When doodling the rough draft of this picture, I consciously decided to make it very graphic and because too many times we smooth over what abuse looks like because we don’t want to face it. This only makes it easier for others to get away with it.

No, it is NOT a pretty sight but if we shy away from seeing it, it only helps to perpetuate it.
Could you even imagine the pain of someone living with it? Having to endure such a violation and then hold themselves together to appear normal while everyone goes home to a somewhat normal homelife!
How many times have we witnessed this violent scenario on different levels time and time again?
Sometimes in public through others and sometimes through the pain of our own loved ones.  And the funny thing is, unfortunately, it will continue as long as there are women who don’t look at the real man on the inside before they give their love and heart. Men of all ages, races and levels of financial and scholastic accomplishments and religious aspirations can abuse a woman.
There is no way of knowing initially, but believe me, the signs will be there.
They usually go unnoticed while that euphoric “early dating phase” is in progress, she will tend to look over any early danger signs as something of a fluke or just think she is imagining things. He will actually BE the perfect mate doing all of the right things above and beyond her wildest expectations Her need for things to be perfect will keep her in this hustle of an abusive relationship long passed the time when she should have left.
Her friends have pleaded with her to go. Her family is oftentimes isolated from communication from her and demonized by him in subtle ways. Almost like a twisted religious cult, he takes over her mind, and the very man who she swore to the world would make her feel as though she was enjoying heaven forever may be the reason she will end up dead, IN maybe heaven forever but only after enduring days, months and sometimes years pure hell!
Her esteem while in this draining union is shot, that glow that she possessed in abundance is non existent and her high personal goals are a thing of the past. Her desire to maintain herself may go out of the window also.
While she may blame her run down appearance on all the overtime that she has been doing and receiving praises from her boss for all of her hard work, the real reason for the huge amounts of overtime is that she dreads to return to the so-called home that is usually the scene of the crime.
All I could suggest to you when in a new relationship with a man that appears to good to be true is to take your time and get to know him….maintain your sense of self and never give it up….keep your own friends and question his motivations when he tries to distance you from them….enjoy the good times freely, but don’t get so blinded by them that you eventually end up with a knife to a precious neck that should be pleasured constantly with long lingering lazy slow kisses! 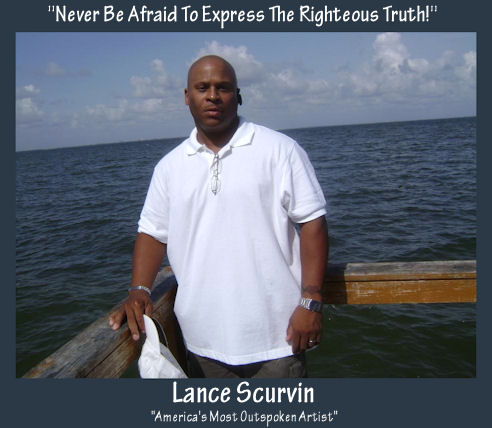 Next : I Can See Why Some People Think They Don’t Want Nothin’ To Do With God