Recently at the United Nations “Free & Equal Campaign For LGBT Equality, 81 year old Bishop Desmond Tutu spoke out against homophobia by saying: “I would refuse to go to a homophobic Heaven. No, I would say,’Sorry, I would much rather go to the other place,'” He also said that “I would not worship a God who is homophobic and that is how deeply I feel about this.”

What Bible have YOU been reading Mr. Tutu and have you given up your fight for Black people for something else more lucrative?

Now The Free & Equal Campaign For LGBT Equality, as far as I understand it, had the main aim of focusing on the hate crimes committed on those who are in the LGBT community especially since “In more than a third of the world, consensual same-sex conduct remains a criminal offense” according to Human Rights Commissioner Navi Pilay.

I vehemently refuse to condone any assault, discrimination or attempt to bring harm in any way on anyone in the LGBT community as they have a right to live a full life as they wish but I do NOT feel on a personal level that it is something that God condones according His Word.

But to call God homophobic to me is a sin in itself and if the Bishop is merely saying this for some type of “brownie points” with the world by verbally flipping the bird to God this way then he very well may get his wish for where he wants to spend his eternity in the afterlife!

Bishop Tutu went on further to say that “I am as passionate about this campaign as I ever was about apartheid.”

Really Bishop? Well if you are then you need to return back to America to continue your apartheid work right here in the State of Florida where I reside. Because the last time I checked, being Black is something that you are born with and while many will bring up the argument that they were born homosexual, then if this is so, then why would God create something and then turn around and say how much of an abomination it is?

So by claiming it from birth you are basically saying that God made a mistake and is imperfect!

You see, God’s pencil NEVER needed an eraser because He NEVER made mistakes!

But it cracks me up when people attempt to compare the Civil Rights struggle of Black people with the LGBT struggle. All my life I couldn’t simply be Black in the closet or behind closed doors, I had NO CHOICE but to wear my skin in a racist country and feel the wrath of another who is sick with racism each and every time. I never had that luxury of being Black when I wanted too in places where it was safe to be Black then turn it off when in a questionable place. 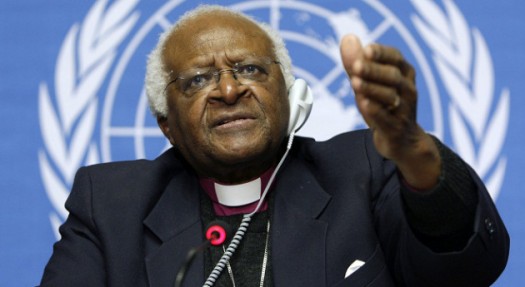 I’ve known many Gay men who put a little more bass in their voice when they were somewhere where they KNEW the effeminate demeanor just wouldn’t be accepted without disastrous results. As a Black man I never had that luxury so there is NO comparison!

Being Black is not act act!

There is no act that makes me Black!

I am Black whether I want to be Black or not in this twisted world dominated with the mind of White Supremacy. 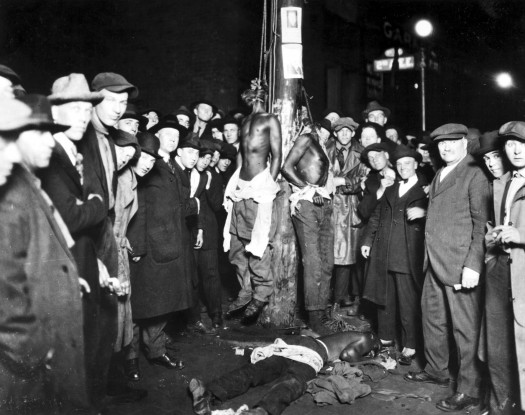 But I really haven’t heard of this story being covered that much in the news and I found myself scratching my head as to why. The issue of homosexuality as far as not agreeing with it tends to make the masses uncomfortable and many begin to act the way they did when they encountered that vicious looking dog walking near them to sniff them before moving on. They act as though they are silently paralyzed with fear to talk about it!

Why are so many of us being muzzled in speaking our mind on homosexuality out of a fear of being labeled as homophobic?

It’s almost like those of us who interpret The Scriptures the way we do from what was written have caved in to compromising our beliefs merely to earn some type of popularity with the world while shunning the original commands by God.

And yes, you will find many who will begin to question their own convictions because of the campaign to coerce the world into embracing a lifestyle that was clearly abhorred by God and whose wrath was depicted clearly in the Bible in Sodom and Gomorrah.

The stance that God through the Holy Scripture of the Bible and even the Holy Quran make it plain that these acts are a no no if one hopes to make it to God’s Kingdom in the hereafter.

Am I making this up? We all know that I’m not!

Am I being hateful? How could I? I hate know one, but I will always remain steadfast to the Word Of God as it has been given to me and will not accept the changing of it because the fact of the matter is that if God never changes who are we to change His word?

According to his word, God opposes all forms of sexual immorality: pre-marital, extra-marital, incest, bestiality and homosexual sex. So will we soon formulate campaigns for those who want to legally marry their dogs and have sex with their sisters and brothers to whom they share the same parents with?

In a very private conversation with one who has a great standing in the church, they shared with me that this push for Gay rights is merely an attack on the institution of marriage because as long as that standard and moral measuring stick remains in place, those who want to merely do what they want to do with the lives God blessed them with will always have to be reminded that they are so far off of the mark in their lives.

Now we are not talking about the most Gay individuals who haven’t a clue to that hidden agenda but to these Pro Gay groups who accrue the large sums of money to continue their “fight.”

You can alter the labeling on a bottle of bleach and claim that it’s safe to drink but you can never halt the deadly results that transpire when you consume the contents.

It is written that the wages of sin is death.

Now I’m not picking on homosexuals today and claiming that I am exempt from heading down to that lake of fire also, we all can go there if we don’t do right. I have struggled all of my life with my weakness for women and freakish sex with them so who am I to condemn anyone for what they do?

I am merely saying in this article that I am keeping it real on this particular slice of a topic and I know that it won’t make me popular with most who read it but you have to respect my honesty.

My sins and transgressions can land me there if I don’t correct the error of my ways faster than a man or a woman who indulges in homosexual acts but gets it together before they leave this earth as we all will one day.

So don’t think I’m up on some kind of a finger pointing soapbox but I would love to hear your opinions on what Bishop Desmond Tutu shared about his feelings on homophobia and what may have been at the root of it.

Is Bishop Desmond Tutu more in love with the world than he is with God? Does the fact that there are many powerful Gays – with LOTS of money – in high places helped to influence his decision to basically turn his back on God?

While I can truly and completely understand his conviction to halt any assault on a human being because of their lifestyle choices, does he feel that the Black struggle is over or maybe there is more money in speaking up for Gays? 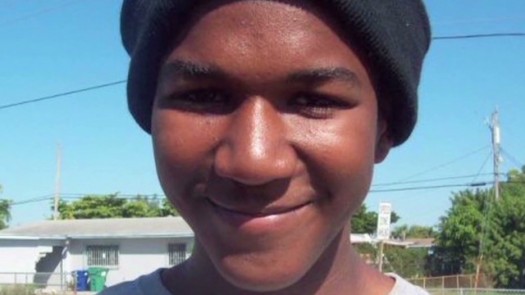 I would love to see the Bishop speak to the leaders of the world just as boldly about what’s going on here in America in the wholesale killing of young Black men and how the system and media sweeps us under the rug to fund their profitable privatized prison industrial complex.

It’s slavery all over again here in America and it’s on a slow burn to be undetectable to the noses of most but it’s definitely coming.

And the funny thing that I see is that no one became enslaved simply because they were Gay, so most Black people need to put their energies where it would benefit them the most because I NEVER saw the rich and powerful Gays who couldn’t give a damn about me speak up publicly for my Brothers and Sisters in the system!

I, like God, love everybody……but He NEVER said that I have to love anyone’s sin and He doesn’t either!

Previous : What Attracts Black Men To Militant Groups? – The LanceScurv Show
Next : Oprah Winfrey The Enabler On Paula Deen: “She’s Not The First White Woman To Use The N-Word!”