Traditionally, Black Christians have identified themselves spiritually with the Children of Israel. In the late 19th century, some of them also began to claim that they were the biological descendants of the Israelites.[8] This identification with the Israelite was a response to the sociopolitical realities of their situation in the United States, including slavery and racial discrimination. For African-Americans, appropriating Jewish history was part of a rebellion against the American racial hierarchy that deemed Africans inferior. It was also a means of fulfilling their desire to know their origins and regain their lost history.[9]

One of the first groups of Black Hebrews, the Church of God and Saints of Christ, was founded in Kansas in 1896, but it retained elements of a messianic connection to Jesus.[5] During the following decades, many more Black Hebrew congregations were established, and some of them had no connection to Christianity. After World War I, for example, Wentworth Arthur Matthew, an immigrant from Saint Kitts, founded a Black Hebrew congregation in Harlem, claiming descent from the ancient Israelites. He called it the Commandment Keepers of the Living God.[10] Similar groups selected elements of Judaism and adapted them within a structure similar to that of the Black church.[5] He incorporated it in 1930 and moved the congregation to Brooklyn, where he later founded the Israelite Rabbinical Seminary, where Black Hebrew rabbis have been educated and ordained.

The beliefs and practices of Black Hebrew groups vary considerably. The differences are so great that historian James Tinney has suggested the classification of the organizations into three groups:[11]

Black Jews, who maintain a Christological perspective and adopt Jewish rituals.
Black Hebrews, who are more traditional in their practice of Judaism.
Black Israelites, who are most nationalistic and furthest from traditional Judaism.[11] 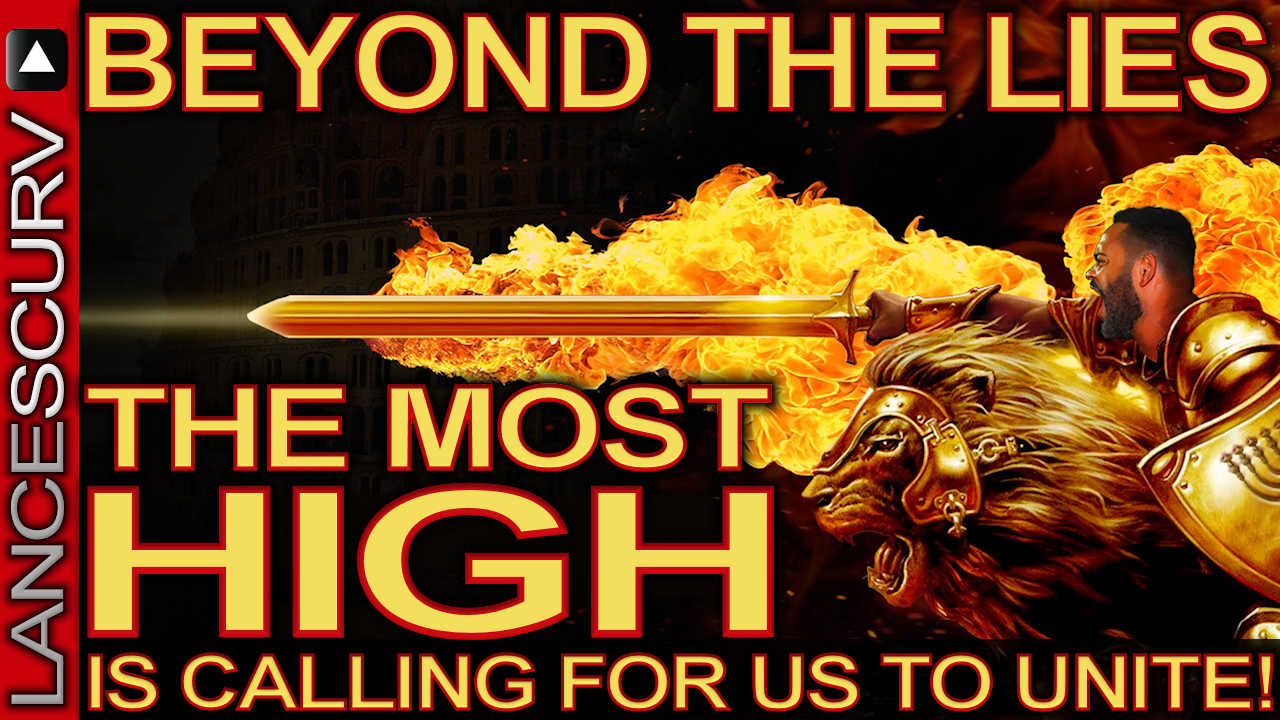 Previous : Is Bill Cosby Now The Proud Recipient Of The Ultimate Negro Wake Up Call? – LanceScurv
Next : THE GELZER REPORT: Environmental Racism & Corporate Welfare In Parramore!