Jamaicans are often in for a rude awakening when they’ve had high expectations that are unrealistic about their relocating to the United States after being fooled into truly thinking that it is the land of milk and honey. While many who are thinking about making that move to America in the near future and have spoken to family and friends who have already made the leap, they cannot say that they haven’t heard the same things that I’m expressing in this video.

Now granted, many individuals from many countries have migrated here to the states and done extremely well for themselves but it is those who go down to visit their homeland that oftentimes show off as though life in America is HEAVEN ON EARTH! If if they had any kind of sense they would be able to observe the actions of President Donald Trump and understand real quick that America is not the place to be for an enthusiastic Black person with dreams of a better life! 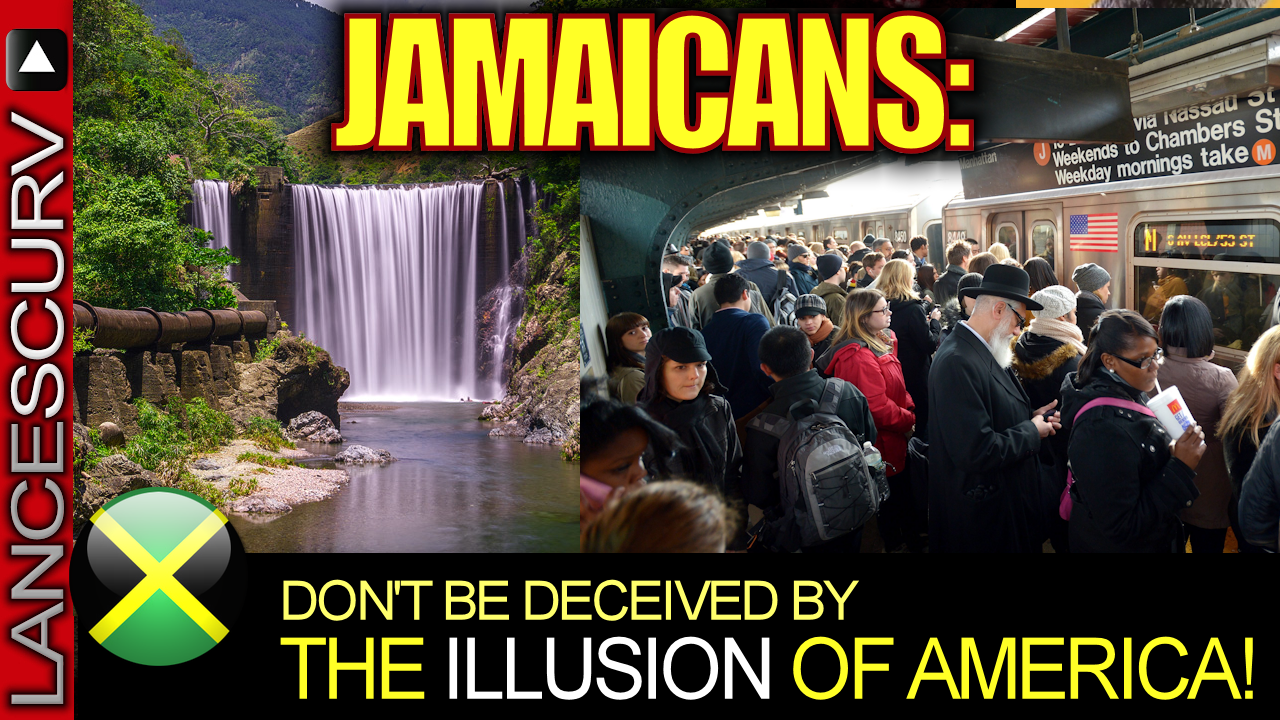