I used to think the practice of celebrating that demonic holiday called Halloween was just one day out of the year but oh how I was mistaken.

It’s celebrated every single day of the year the world over and most of us are just too blind to see it.

And if you think I’ve lost my mind then let me prove to you why I’m absolutely right. 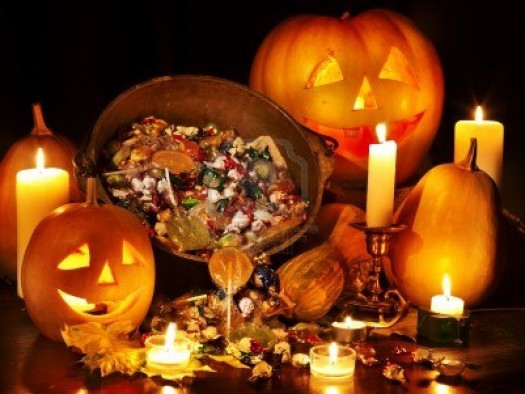 For those of you who don’t understand what Halloween is, it is a yearly celebration remembering the dead saints, martyrs and faithful departed believers where the typical festive activities include trick-or-treating, costume parties, decorating telling scary stories and playing pranks.

What I want to focus on as I write today is the the practice of dressing up in costumes. Why? Because all that one sees in the world is not always what it appears to be.

When we are born into this world we come here with a clean slate of a mind, somewhat like a blank blackboard in the front of a classroom. We take on the shape of our environment and absorb everything around us over time due to what we see and what we’re taught by those around us.

We can eventually become tainted with the hangups or good habits of our caretakers as this can work against us or become an advantage down the road in life until we learn to pick and choose what’s good for us and what we need to discard as useless habits.

But for all of us, we’ve learned to identify those around us that we may not know personally by the “costumes” that are worn by people in their various roles and professions.

We see a Police Officer and know who it is because of their uniform.

We see a Doctor and we know him through his wearing all white or scrubs with that dead giveaway of a stethoscope. Crossing guards are easily spotted just as the Mailman is obviously who he is.

We begin to trust in this practice to identify who these total strangers are but over time we learn that even a Police Officer or a Pastor can be crooked. We may not always remember the first time when we saw something on the news about someone who didn’t live up to the position in life that they occupied.

But whenever that was it had to be a very strange time indeed.

Sooner or later we all find out that things are not what they’re all cracked up to be with the people in this world who have certain positions but what a rude awakening that had to be for us!

For some it’s longer and for others it’s longer, but there was a time when we believed in everything that we saw. This is why the act of being taken to the movies was such a fascinating thing because we saw things there that we never witnessed in real life but we still believed that it was true. 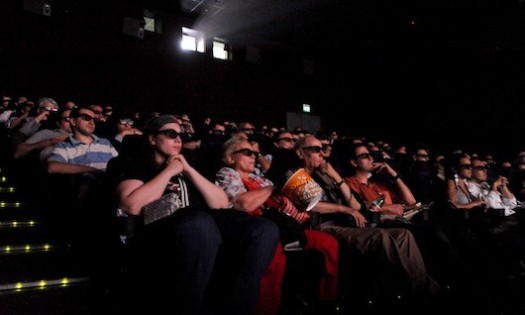 Thanks to our gullible nature’s at the time, the big screen was such a treat until we found out later about the business of special effects. We sure got our bubble busted for sure!

But because we’ve been raised to believe in the appearances presented to us during our daily travels, most of us never realized until it was too late that many people with deception in their hearts can fool us by taking up the garb of righteousness when in fact they are nothing but a wolf in sheep’s clothing!

Look at that Louisiana Pastor who was recently shot and killed by his Deacon right there during the service because he was sleeping with the Deacon’s Wife and also got the Deacon’s teenage daughter pregnant as well as having countless affairs in that church as well as the small town that they all lived in.

Talk about a projected appearance that didn’t match up with the heart! Yet many people believed in the exterior even if many knew what was going on.

You see, we’ve been taught to never look below the surface to the point where we can get a peek into what lies below the exterior and STILL hold on to the falsehood of a fake image.

So here you are ladies, open to meeting a good man in your life for a long term relationship and an eventual marriage, you meet him in the church and am impressed with his carriage but little do you know that he is only interested in getting between you and your bank account as well as those luscious thighs of yours.

Gentleman, some of you have become masters of deception and here you go again seeking the attention of a woman to whom you feel will be your next victim but she in fact beats you to the punch because you fell for her naive demeanor and got taken for the ride that you intended for HER! Her mask was more effective than YOURS so even the predators have to be careful in the shark infested waters in which they swim! LOL!

So all I can suggest to anyone reading this is to not get caught up in what you see because that image can be one that is carefully engineered in order to gain your trust for an ulterior motive down the road.

If someone IS who they project themselves to be then their exterior will stand the test of time and never falter in the manner that frauds all usually do. 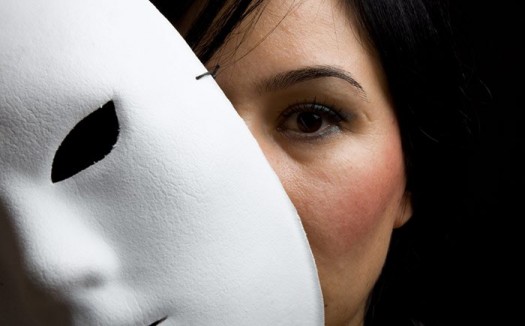 It’s difficult and hard to maintain a false image for very long, only those who are authentic will stay the course because no one has to rehearse and plan their actions when they are the real thing!

So observe, trust that inner voice and most of all TAKE YOUR TIME when you allow any new energy into your world and into your life.

Isn’t your time, love, resources and energy worth keeping safe from the shysters out here in the world who only wish to take from you and vanish without a trace?

As you can see, it’s Halloween every single day that you live because you never really know if what you are seeing is a mask and a costume or NOT!