Did you hear about the savages at the Deltopia Spring Break riot in California?

Well what happened over in Isla Vista, Santa Barbara California near The University Of California this past weekend was definitely a textbook display of the behavior of savages indeed.

“What will shock those the most who call us savages is that it didn’t appear in the video footage that we were the majority there.“

Yes, there were some of us, but aren’t we everywhere? 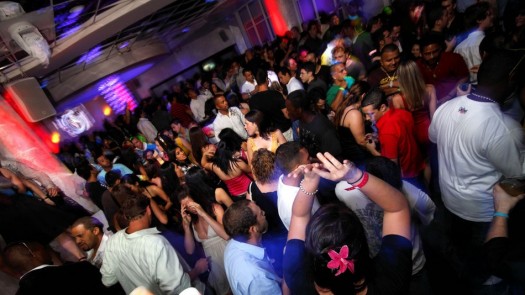 It’s funny, because according to how the mainstream media usually paints Black people, if it were 100 of us over there breaking bottles and throwing rocks, it would have been reported that there were 1000 crazy Black folks running wild with weapons shooting out of control.

It would have been just a matter of time before the helicopters and tanks rolled in…….

But to see that any particular group of youngsters found themselves in this state of out of control mayhem is sad but what made this incident even more puzzling is that these were college students who really should have known better than to have done something like this.

You can blame it on the alcohol and possible drugs indulged in, but I know for a fact that if it were 15,000 Black people out there with even twice the amount of alcohol involved, fighting the cops and causing a disturbance would have been the LAST thing on their mind with maybe 7,500 hot in the crotch chicks to choose from! 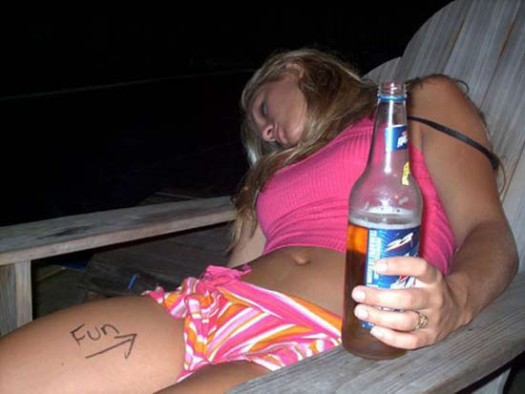 …….brothers are going to “get theirs” regardless! Fighting?

Not with all of that booty running around!

You’d be able to hear a PIN drop! But these young men and women weren’t supposed to execute such wayward behavior especially when I heard that many of them came from somewhat affluent families.

So these are our leaders of tomorrow?

No wonder this world is getting worse with more scandals than one can keep up with. Everything hit the fan at this beachfront community when a campus police officer was hit in the face with a backpack full of large bottles of alcohol. 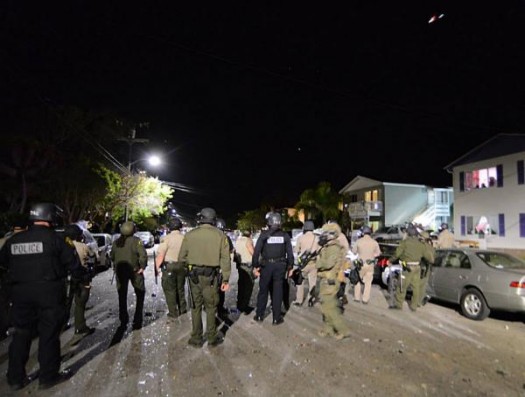 Only a real savage would seek out a cop to assault like this while most brothers would be trying to get out of the way of any law enforcement so they can get back up in their room for the adult festivities.

That was a really smart thing to do.

But then this classic “Yeeeee Haaaaaw” moment spread like wildfire when other crowd members joined in the madness to throw rocks, bottles and bricks at the police and then started lighting fires and damaging the law enforcement vehicles that were present. …….maybe the liquor that these foolish kids consumed told them that there would be a happy ending after all was said and done.

But as you can see, they just simply had to learn the hard way.

They now got a taste of tear gas, foam projectiles and pepper spray to add on to whatever these numb skulls consumed before and I bet THAT gave them the wake up call that they needed to getting the wind.

The university cop and five deputies were hurt in the melee.

One was hit straight in the face with a brick and two others hand bottles broken on their hands that made one need surgery.

The situation was so bad that backup had to be summoned from the multiple agencies in neighboring Ventura County.

60 per cent of the 23,000 residents of Isla Vista are students and the area is notorious for being a party spot but they’ve never experienced anything of that magnitude.

But this should be a valuable lesson to those who want to call the darker citizens of the world savages.

Be careful what you call others because your own offspring just might act out in a way that you project on us.

Heck even when they expect us to act out in a savage manner after one of our children are gunned down for no reason whatsoever, we still find a way for the most part to exude a high level of civility. 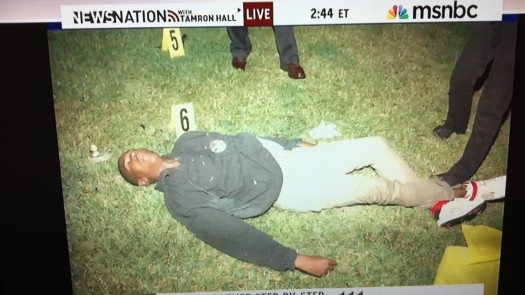 While if the tables were turned all hell would break loose.

So no matter what their delusional world claims as their high level of status and pedigree, know that the potential is always there for them to show us who the real savages are.

Keep your guard up, your eyes open and your mind on high alert because history clearly shows the savagery that was inflicted on us wasn’t the figment of ones imagination.

It was real yesterday and just as real as can be today.

Whether you read the Sunday newspaper or our history in America over the last few hundred years, it’s that same savage behavior that we’ve known all too well that has made America the place that it is today.

So as we usher in the next graduating class of the lettered and affluent savages, know that unlike us, they have the resources to “make that incident go away” as they will go on to live the cushy lives of play and pretend.

They will feel superior while turning up their noses to the Black people who they will rule over as bosses or have power over as judges to think to themselves how much of a savage people that we are.

Oh how their memories seem to fade…….