Minister Louis Farrakhan spoke on the issue of racism in BOTH political parties many MANY years ago and was treated as though he was a radical nutcase from outer space!

Now many of us sound the same way by saying the same things that the Minister are saying as though they are new findings. Truth is truth and the times have forced those who attempted to distance themselves from the Messenger of this truth because the packaging that this truth arrived in because it would offend their overseers.

Let’s get with the program y’all. there is NO form of politics that can be more powerful and effective for us as a people than our unity and subservience to the will of God almighty Himself! As long as there is a disconnect from our Creators will, we will always argue who it will be or what party will somehow save us from what we must do for ourselves. Sure, by all means vote!

But understand this is merely one small step toward our salvation as a people that will remove the noose of oppression from around our necks! Many of us will argue furiously over which political party is better for the Black agenda over the next one, but for us to truly see any change, we have to mobilize ALL of our energies in order to awaken that sleeping giant that drives this country in so many industries to benefit those who see us as nothing more than an engine to drive their profits.

No politician is ever going to tell you that and if they were ever to really open their mouth to speak up for the people of this country in an uncompromising fashion to really deal with the issues that affect us, he or she would either be assassinated or have some dirt dug up or manufactured to damage their character. 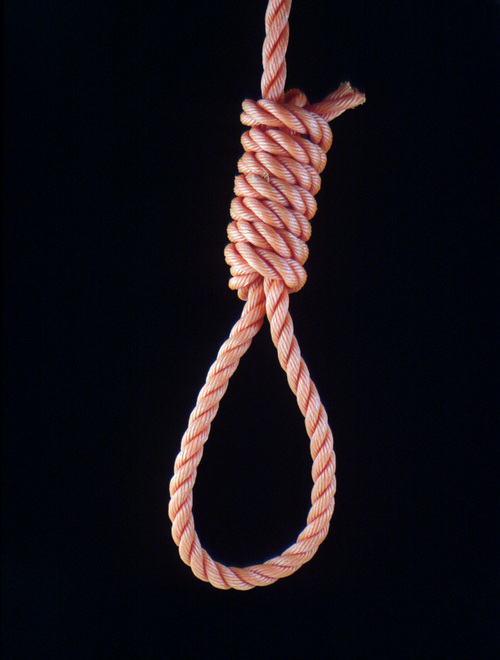 So we need to extract all we can out of this political game of three card molly but at the same time focus on what WE are going to do in addition to the political process so that we as a people are respected.

…….and it is only when we get that respect from the world by showing the world that we are prepared to do it all on our own with the fruits of our own labor so that when we step into the political process with INDEPENDENT POWER we can NOT be denied! 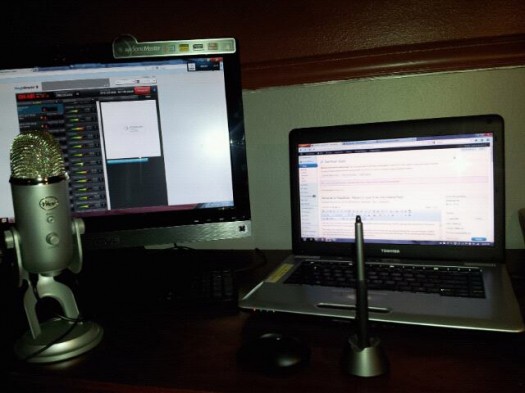 So the vote means absolutely nothing if there is no action behind it and if we don’t understand this fact and take it to heart we will surely perish as a factor in ANYTHING here in America. So while the debating, arguing, posturing and fighting over politics may sound good behind closed doors, we need to research and share the information with each other that is pertinent to us and the policies that our candidates plan to implement once they get into office if it happens.

Stop following the talking heads on these confusing misleading television news programs and utilize your internet connection to truly educate you to what is really behind the smoke and mirrors of the illusions that are being propagated as truth! Know that racism, sexism, class and all forms of exploitation are not acceptable but the elite are not and will never stand up for you no matter how much they fix your roads before the election or kiss your babies for a photo-op! They only want your vote and will vanish into thin air and act as though they never saw you once they’ve gotten what they want!

So wake up and pool your resources and wait for NO ONE to make a change in your world but never EVER turn away from any vehicle like the political process that can empower you in ways that most could never imagine.

So get yourself registered this week and get out to the polls and VOTE! Too many of us died for that right and you should NEVER forget it!