If it weren’t for the surveillance video seen by Jackson that was blasted over various television and media platforms, it’s quite possible that Jackson may have never turned himself in.

Since then, this Act of Domestic Terrorism hasn’t been addressed by President Donald Trump as he is well known for his instant responses to the most trivial perceived slights by actors, rappers and hecklers alike.

It seems as though battling with Arnold Schwarzenegger and Snoop Dogg are more important to him than the lose of one’s life in the city of his birth. 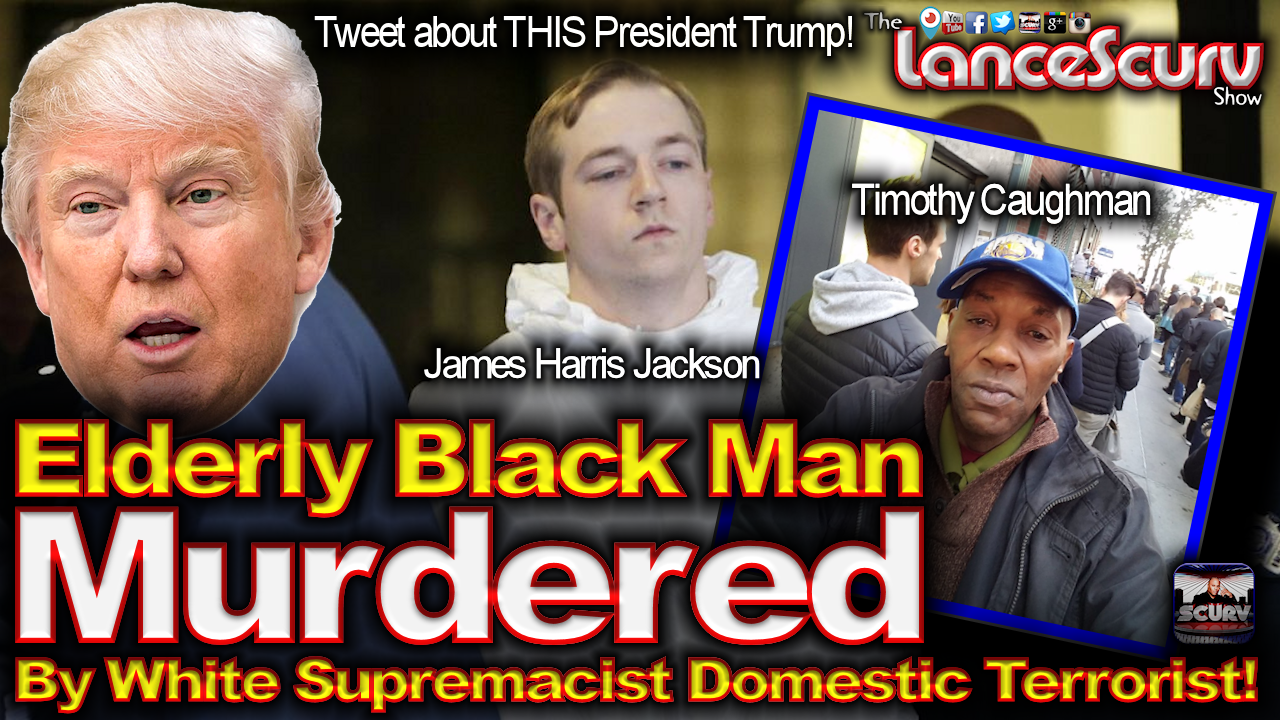 LanceScurv is an Insightful Culture Critic, Entertaining Podcast Host, Relentless Blogger, Talented Cartoonist & Omnipotent Social Media Activist who focuses on the issues that the Mainstream Media is deathly afraid to touch and living an interesting productive life to the fullest! Subscribe!