Over the weekend police officers were stunned to discover a four-year-old girl roaming the streets of New York City alone. After the child remained unclaimed for days, police have arrested a woman who is now believed to be her mother.

Saturday, police noticed the child walking alone just after midnight at the corner of E. 156 St. and Prospect Ave. in the Bronx. Sunday, the NYPD shared surveillance video on its official Twitter page that showed a person who appears to be a woman walking ahead as the girl crosses the street alone. The adult stops to make sure the child crossed the street safely. But in a stunning turn of events, she then leaves her behind.

The little girl who later told the officers that her name is Sidaya, was alone for about ten minutes before she was discovered only wearing a sweater, sweatpants and rain boots in the cold winter weather.

According to News12, she was taken to a local hospital for evaluation and although she was listed in good condition, by Monday no parents or guardians had come forward to claim her and she remained in the care of New York City’s Administration for Children’s Services.

However, on Wednesday, a New York Police spokeswoman confirmed to PEOPLE that the woman in the video was believed to be Sadeekah Abdul Salaam and that on Monday she was arrested and charged with abandonment of a child, act in a matter injurious to a child, and reckless endangerment.

PEOPLE reports that “The relationship between the girl and the suspect was not immediately clear. It was also not immediately clear if Salaam has entered a plea or retained an attorney to comment on the allegations.” But sources told local station CBS2 that Salaam is believed to be the girl’s mother. 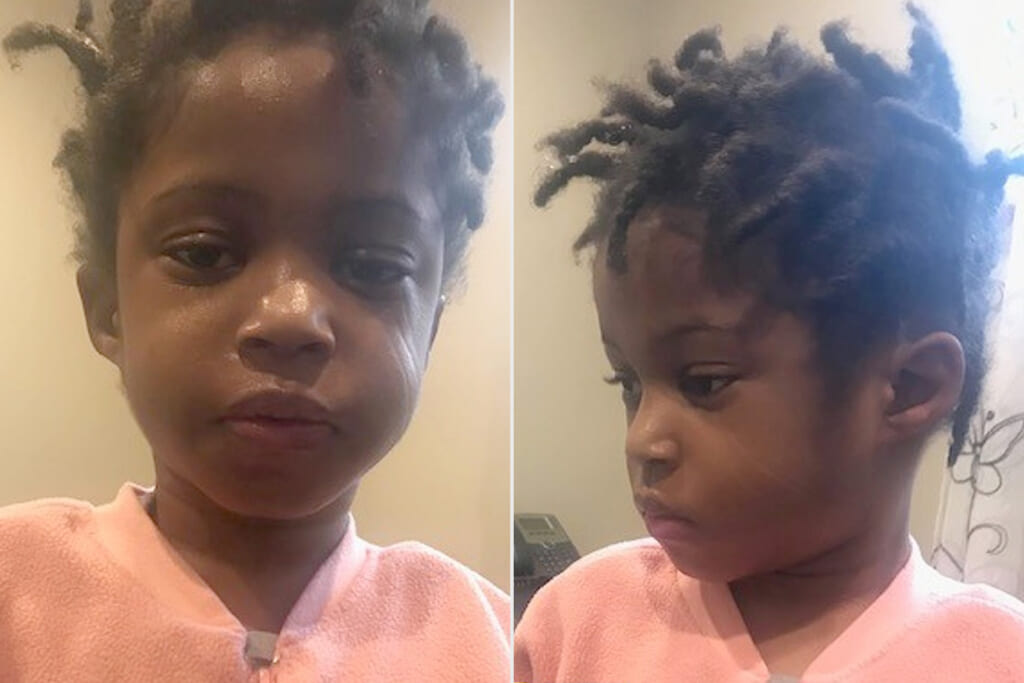