Public officials and officers are being called out for allegedly donating to the defense fund of Kyle Rittenhouse and other individuals who have harmed African Americans.

Per a report by The Guardian, the data of a Christian crowdfunding website has been exposed. It has been revealed that public officials and law enforcement have been donating to fundraisers in of support far-right activists, vigilante murderers, and cops who are accused of shooting Black people.

The Whistleblower site Distributed Denial of Secrets shared the information. 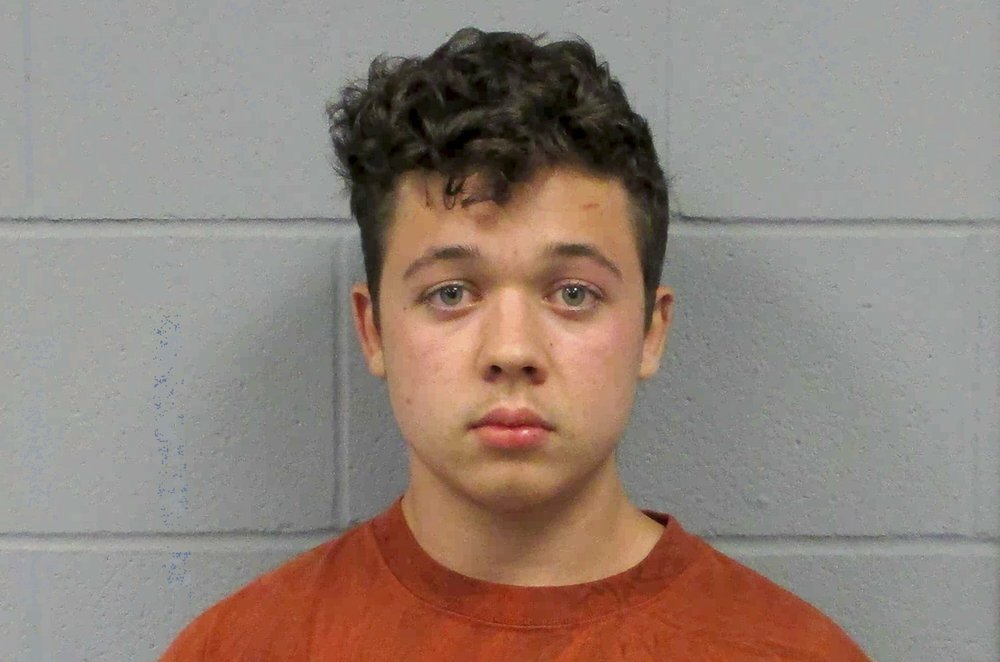 It was discovered that Rittenhouse received funds from officials. Rittenhouse was charged with fatally shooting two Kenosha, Wisconsin protestors in August at a protest for Jacob Blake, who was shot by police Officer Rusten Sheskey. He was released on bail in November after his $2 million bond was paid for by conservative fundraisers.

He was able to raise $586,940 between August 27 and January 7 through the site GiveSendGo. The money was funded by public officials and police. One $25 donation included a note that said: “God bless. Thank you for your courage. Keep your head up. You’ve done nothing wrong.”

It continued with, “Every rank and file police officer supports you. Don’t be discouraged by actions of the political class of law enforcement leadership.”

The message and funds were traced back to Sgt. William Kelly of the Norfolk police department in Virginia. He serves as the executive officer of internal affairs. The emails of some donors were able to be traced back to the source.

Norfolk Police Chief Larry D. Boone issued a statement via Twitter that an investigation is underway.

“I am aware of the allegations leveraged against an officer of this department and have directed an administrative investigation to ensure department policies and procedures were not violated,” the statement read.

Wisconsin police officers also donated to an account for “Support Rusten Sheskey.” The emails of Green Bay, Wisconsin’s police department lieutenants were associated with two $20 donations to the Sheskey fund. Another donation was associated with a school resources officer Lieutenant Keith A Gehring. 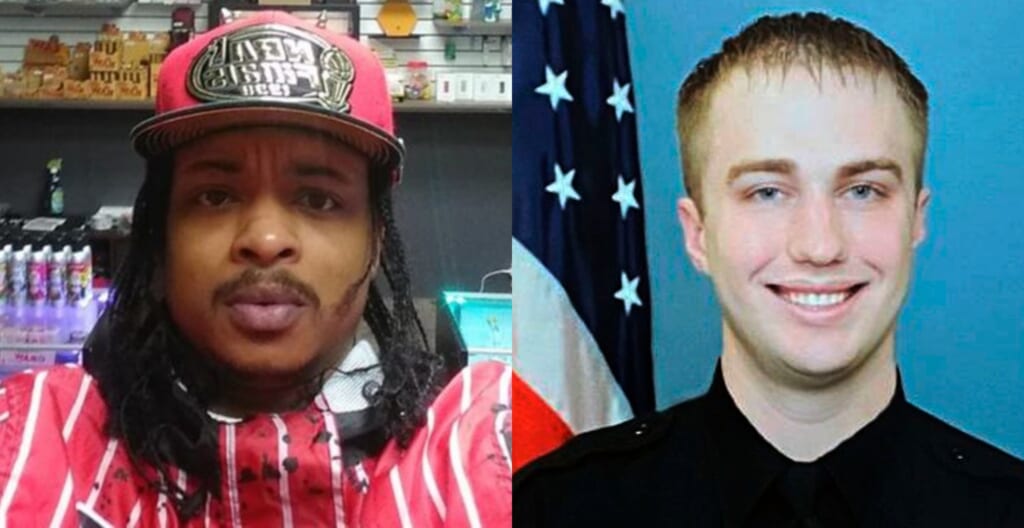 Sheskey has returned to his work duties. Kenosha, Wisconsin police released a statement about its decision to allow the officer back on duty on April 13. They say an investigation revealed the officer’s actions were consistent with training.

“Although this incident has been reviewed at multiple levels, I know that some will not be pleased with the outcome; however, given the facts, the only lawful and appropriate decision was made,” said Chief Daniel Miskinis per a statement released to Twitter.

Officer Sheskey was allowed to resume his work duties on March 31, per WISN 2. He had been on administrative leave since the shooting occurred.

“He acted within the law and was consistent with training,“ per the statement. “This incident was also reviewed internally. Officer Sheskey was found to have been acting within policy and will not be subjected to discipline.”

Blake was left paralyzed from the waist down after he was shot by the officer on August 23, 2020 in front his children. The incident caused national outcry and protests erupted all over the country.