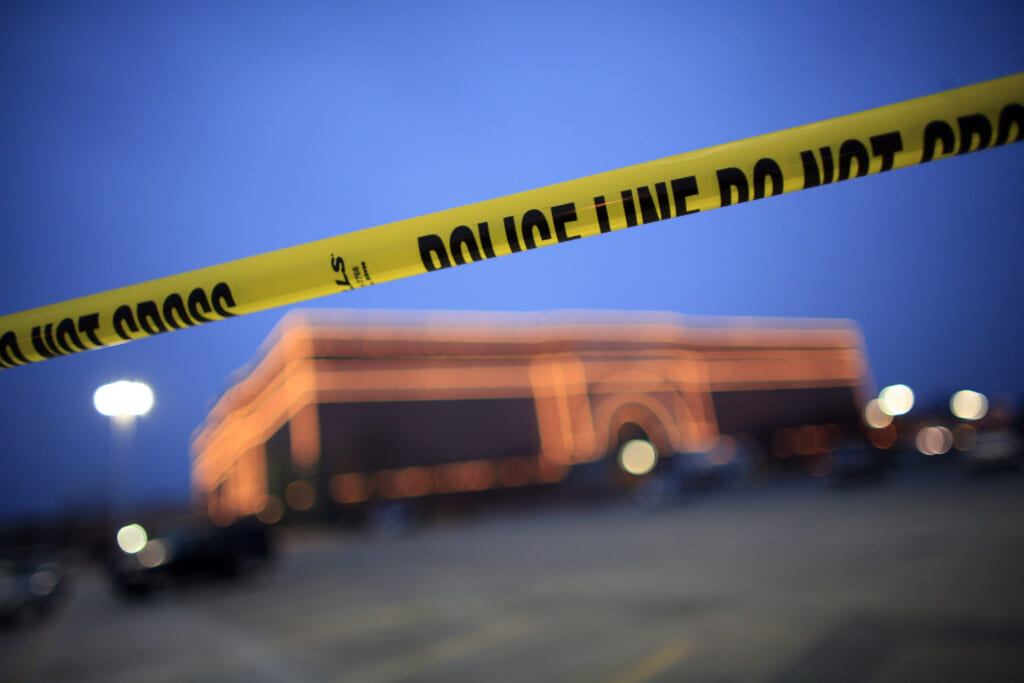 Police determined the suspects had fled the scene after searching the mall, according to Omaha police Lt. Neal Bonacci. Officers first gave the “all clear” around 1 p.m. — about an hour after multiple shots were fired, The Omaha World-Herald reports.

Bonacci said the gunfire left a man with critical injuries and a woman with a leg wound.

It also led to panic, as people fled from the main section of the mall, according to a World-Herald reporter who was in the food court when the shooting happening.

“It was shocking,” said Alyha Wills, who was in Forever 21 with her sister when other shoppers asked if she’d heard the gunfire.

She then fled, saying, “I could hear it; it was close.”

This is the second reported shooting at Westroads Mall in a little more than a month. Omaha Police Officer Jeffrey Wittstruck was shot at four times by a 21-year-old man who was accused of shoplifting T-shirts from J.C. Penney on March 12. Wittstruck survived

The J.C. Penney is about 200 feet from Von Maur , where a gunman killed eight people and himself in 2007.