According to Fox 32 Chicago, the incident occurred at Moline High School, in northwest Illinois. The video was recorded in a locker room on April 8 and authorities learned of it after it was posted on social media. Due to the coronavirus pandemic, the team was traveling for a game that Friday. However, law enforcement awaited their return and immediately questioned them upon arrival.

The Moline-Coal Valley School District said it would conduct its own investigation and determine what rules and policies were violated if any.

“The vile behavior depicted in the video does not represent our core values and has no place in our learning community,” school district spokeswoman Candace Sountris said in a statement to the news outlet. “Clearly, we have work to do. Decisive action will be taken upon the conclusion of both the law enforcement and the school district’s internal investigation.” 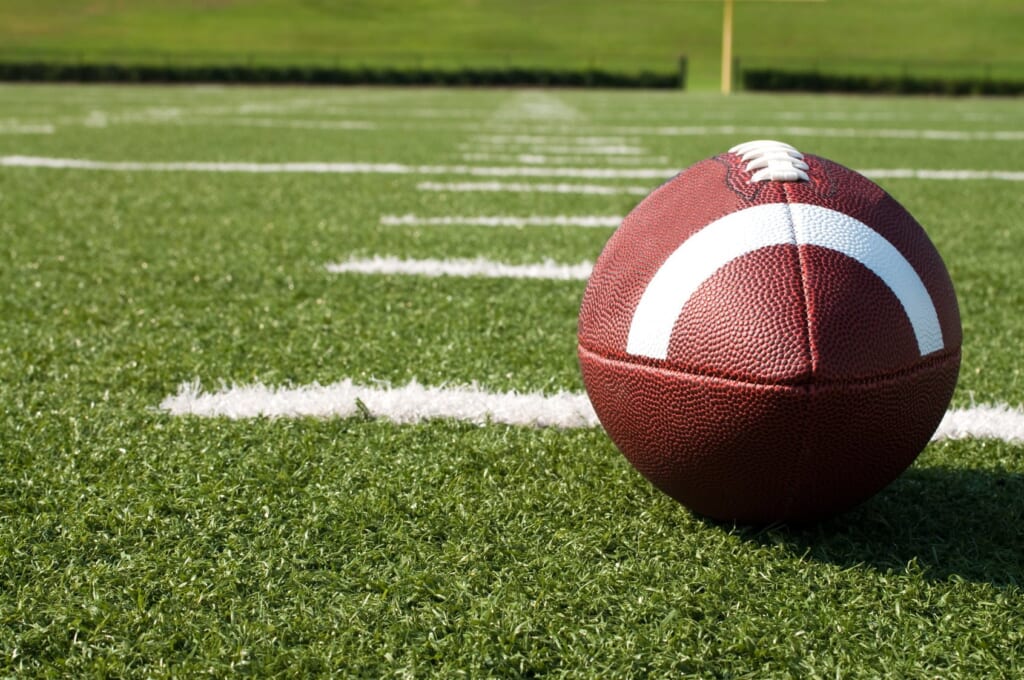 Moline Mayor-elect Sangeetha Rayapati, who is also the school board chair, also issued a statement saying “a responsibility to hold individuals involved in this incident accountable.”

The 11-second clip shows the child reluctantly entering the locker littered with banana peels while another person threatened to break his knees if he did not participate. Throughout the weekend, detectives interviewed student-athletes, coaches, and staff members according to the news report.

Moline Police Chief Darren Gault responded to the viral video with a statement on social media the weekend the damaging clip hit the internet.

In an updated statement issued April 10, Chief Gault said ” We all agree that regardless if the students viewed this as a joke, it is unacceptable behavior.” He continued, ‘This is a teaching moment for everyone & a reminder that we can do better. We can treat people better, be better friends & better teammates. We can be better people. We can also stand up & confront situations when they are wrong.”

Rock Island County State’s Attorney Dora Villarreal will review the facts collected during the criminal investigation and determine how to proceed.

According to the statement, the investigation revealed the racist bullying was committed by fellow teammates “of both different and similar races to the victim,” and that everyone involved had been identified. Family and staff were cooperative with investigators looking into the video. Gualt continued, “Regardless of these facts, we all agree that this is a disgusting way to treat a fellow teammate, a fellow human being and most certainly a friend.”

This topic was modified 4 weeks ago by LanceScurv