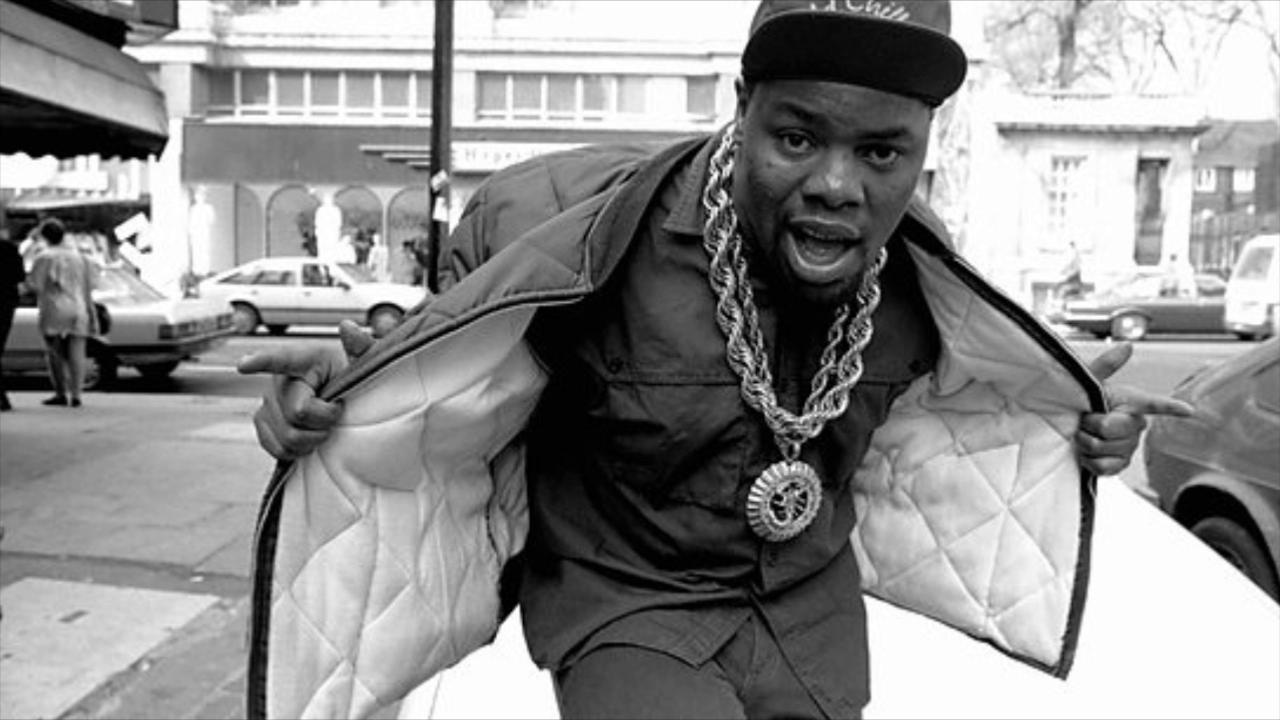 Earlier, DJ Webstar announced that Biz Markie had passed on, making this revelation multiple times via his social media. Now, Markie’s family has released an official statement shooting down the rumors down with an update on his current status:

“The news of Biz Markie’s passing is not true. Biz is still under medical care, surrounded by professionals who are working hard to provide the best health care possible. Biz’s wife and family are touched by the outpouring of love and admiration from his friends, peers and fans alike. At this time, we ask for your continued thoughts and prayers during this difficult time.”

In a fairly recent interview with “The Breakfast Club,” Big Daddy Kane gave a positive update on Markie’s health following a stroke months prior:

Years following his Type 2 diabetes diagnosis in 2010, Biz Markie revealed to the New York Daily News that he was fighting the disease after losing 140 pounds thanks to exercise and diet changes. He also spoke on friends who have provided him support in his journey, specially fellow stars like Will Smith and Magic Johnson:

“I walk. I do the treadmill, I walk around the mall ... I do a little crunches with my stomach, not that much. Just enough to get the engine going cha-cha-cha-cha-cha-cha! Vroooommmmm ... They be seein’ me, I lost the weight, and I didn’t have to use lap band surgery or whatever ... They see that I did it, and they know I was the greedy, greasy person. So if I can do it, anyone can do it.”

It was back in 1988 when Markie released his debut LP Goin’ Off, which featured well-received singles like “Nobody Beats The Biz,” “Vapors,” and “Pickin’ Boogers.” His next album, The Biz Never Sleeps, made landfall a year later and boasted the top ten hit “Just A Friend.” 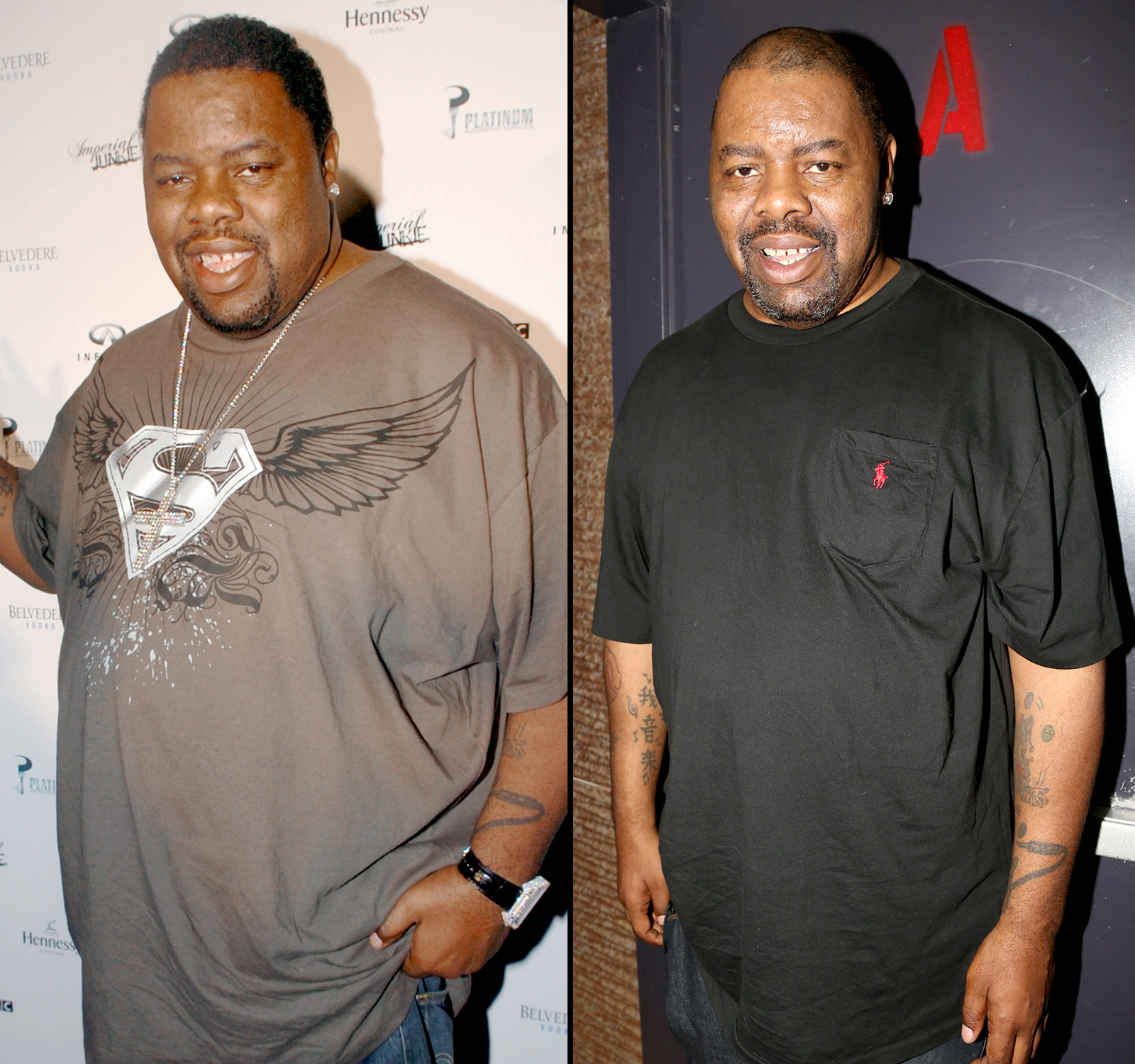