MASSACHUSETTS MAN CHARGED WITH HATE CRIME AFTER TRYING TO RUN OVER BLACK CHILDREN WITH VEHICLE! 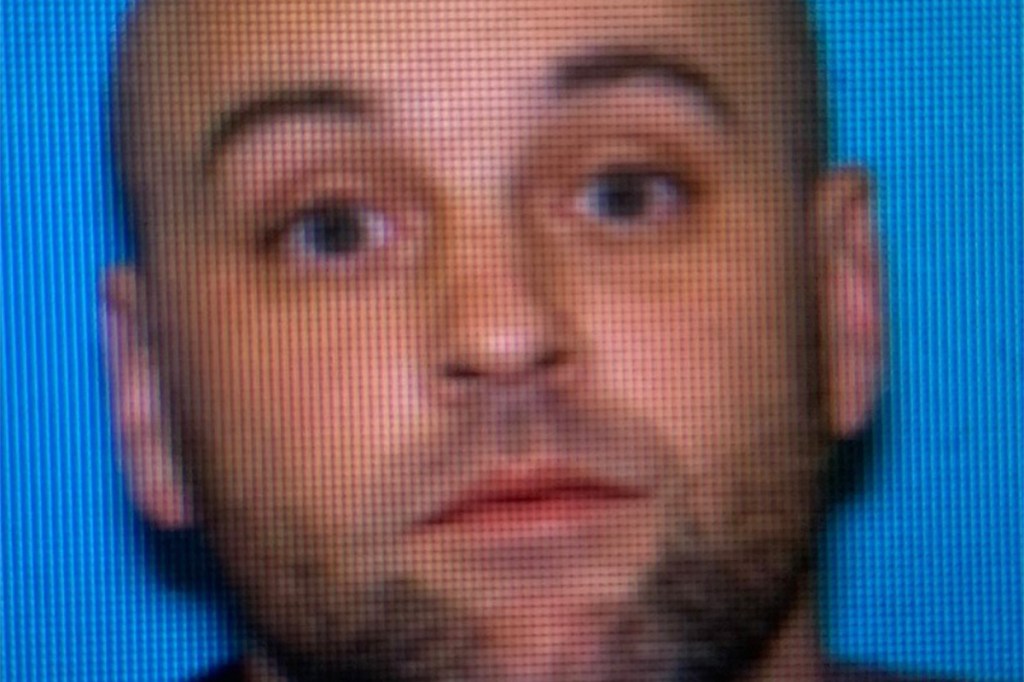 A Massachusetts man is being charged with a hate crime among others for allegedly trying to hit children with his truck.

Shane Belleville was arrested last week after he allegedly engaged in a confrontation with juveniles as reported by People. The 36-year old is now facing a hate crime.

It all started with “a verbal argument between two 7- and-8-year-old children, one Black and one white,” at a playground on the afternoon of April 10.

Police responded to the confrontation at Holbrook Middle Senior High School escalated when, “other juveniles in the area,” between the ages of 9- to 15-years-old, “joined the confrontation.” Eventually “racial epithets” were thrown and “the altercation became physical, though no serious injuries were reported,” per a statement.

One of the children called their relative Belleville to the scene but, “By the time Belleville arrived, the fighting had stopped and the groups had separated.”

“A group of juveniles was walking down a paved path away from the school when Belleville allegedly drove his red Ford F-350 pickup truck onto the path and confronted the group of all Black children.”

The kids and Belleville “began yelling back and forth at one another.”

Then “During the argument, a teenage girl allegedly spat on Belleville and Belleville responded by allegedly slapping her in the face, the investigation determined.”

Belleville then put his truck in reverse toward the children and yelled more racial slurs.

“The juveniles had to quickly get out of the way to avoid being hit,” reads the statement.

He is now facing one count of assault and battery for allegedly slapping the child. He was arrested on “multiple counts of assault with a dangerous weapon, civil rights violations and assault with intent to intimidate based on race for his alleged actions.”

Belleville did post a $750 bail and has not entered a plea yet.

“This type of behavior has no place in our community and I am calling for our community members in Holbrook to come together to recognize the gravity of what took place in our town. We need to have real conversations with our children and with each other to avoid this type of situation from ever happening here again,” said Holbrook Police Chief William Smith in an emailed statement, per WHDH News.

According Mass.gov, a hate crime which Belleview is facing is described as: “crimes that are motivated by the offender’s bias toward the victim because the victim is a member of a protected group.”

The State has three elements of hate crimes: underlying criminal offense, offender’s intent and the victim’s protected characteristics such as race, sexual orientation and religion.