The Australian rapper has long faced criticism over her “blaccent,” calling herself a “runaway slave master,” and blatant cultural appropriation.

Iggy Azalea should know better by now. Ever since the white Australian-born rapper sauntered into the world of hip-hop on Louboutin heels with her breakout single “Work” in 2013, she has continually faced heat for appropriating Black culture.

But it’s now been a decade since Azalea first entered the industry, and she’s well-aware of the controversy she seems to routinely spark. So, why in the music video for her catchy, clubby new track “I Am The Stripclub,” would Azalea decide to push the boundaries even further?

The 31-year-old, born Amethyst Amelia Kelly, is seen in the first portion of the video with jet-black straight hair and her skin noticeably several shades darker than her normally fair complexion. To top it off, she’s surrounded by Black queer men dressed in leather as she raps about getting ratchet and twerking.

The music video was initially praised by her devoted fans, but when clothing company Boohoo posted stills from the video, the replies quickly turned a mess, with users calling out Azalea for “blackfishing”—a term used to describe a non-POC attempting to appear of Black or Arab ancestry.

Even when the counterargument was floated that it was simply the dark lighting making Azalea appear darker, people weren’t having it. “It’s cosmetic blackfishing in every which way,” one firmly declared. 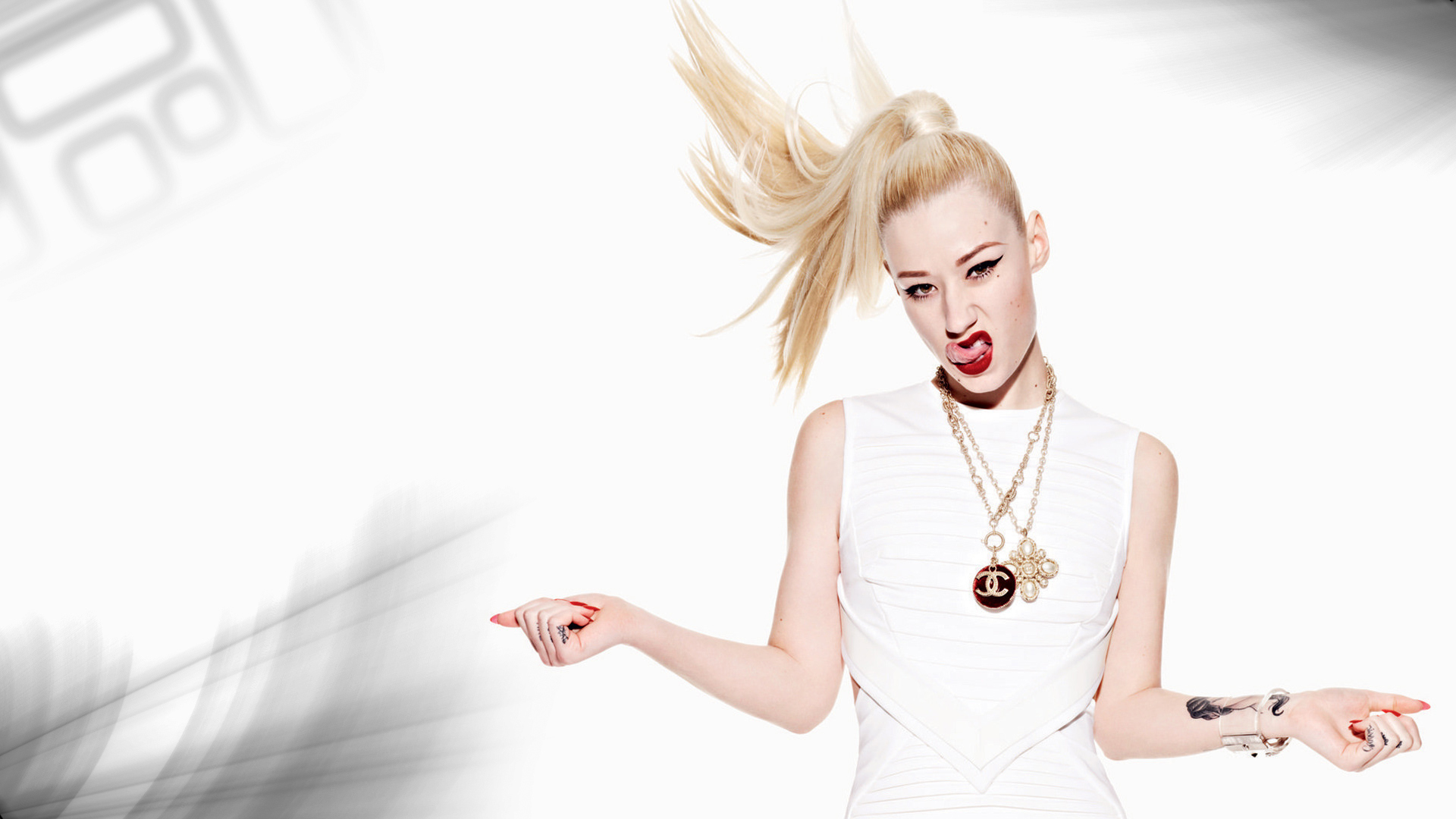 “‘It’s just the lighting’ they say, as if it were an accident and not something that is meticulously adjusted on-set at a nearly shot-by-shot basis,” another quipped. “She is hardcore blackfishing and trolling with the look and the song,” summed up one woman.

Others pointed out how problematic it was that Azalea decided to switch up her look while rapping about strippers and surrounding herself with Black men, as opposed to her other music videos where she sports her signature long blonde hair, declaring she’s “Fancy.”

Some said they first mistook Azalea for Cardi B or Toni Braxton, but the point was clear: Azalea looked less like a white woman, and very much like a woman of color.

Azalea isn’t the first non-Black woman to be accused of blackfishing, and it’s doubtful she’ll be the last. Infamous “race-faker” Rachel Dolezal helped colloquialize the bogus term “transracial” when she said she identified as Black. Members of the Kardashian-Jenner family, Ariana Grande, and Rita Ora have all been accused of over-tanning or wearing hairstyles that are commonly associated with Black or Hispanic women. It’s also become an unfortunate trend among some influencers whose fans are shocked to discover they are actually white.

There’s a whole other discussion to be had with non-POC women cosmetically enhancing their features to have fuller lips and undergoing potentially life-threatening surgeries to obtain larger, rounder behinds—traits commonly associated with Black women.

But Azalea should be hyperaware of portraying herself in this manner, particularly when her track record is so spotty on the subject.

One of the chief complaints against Azalea is that she swaps her drawly Australian accent for a “blaccent” when she raps. Teen rapper Bhad Bhabie, real name Danielle Bregoli, has also been accused of using a blaccent. 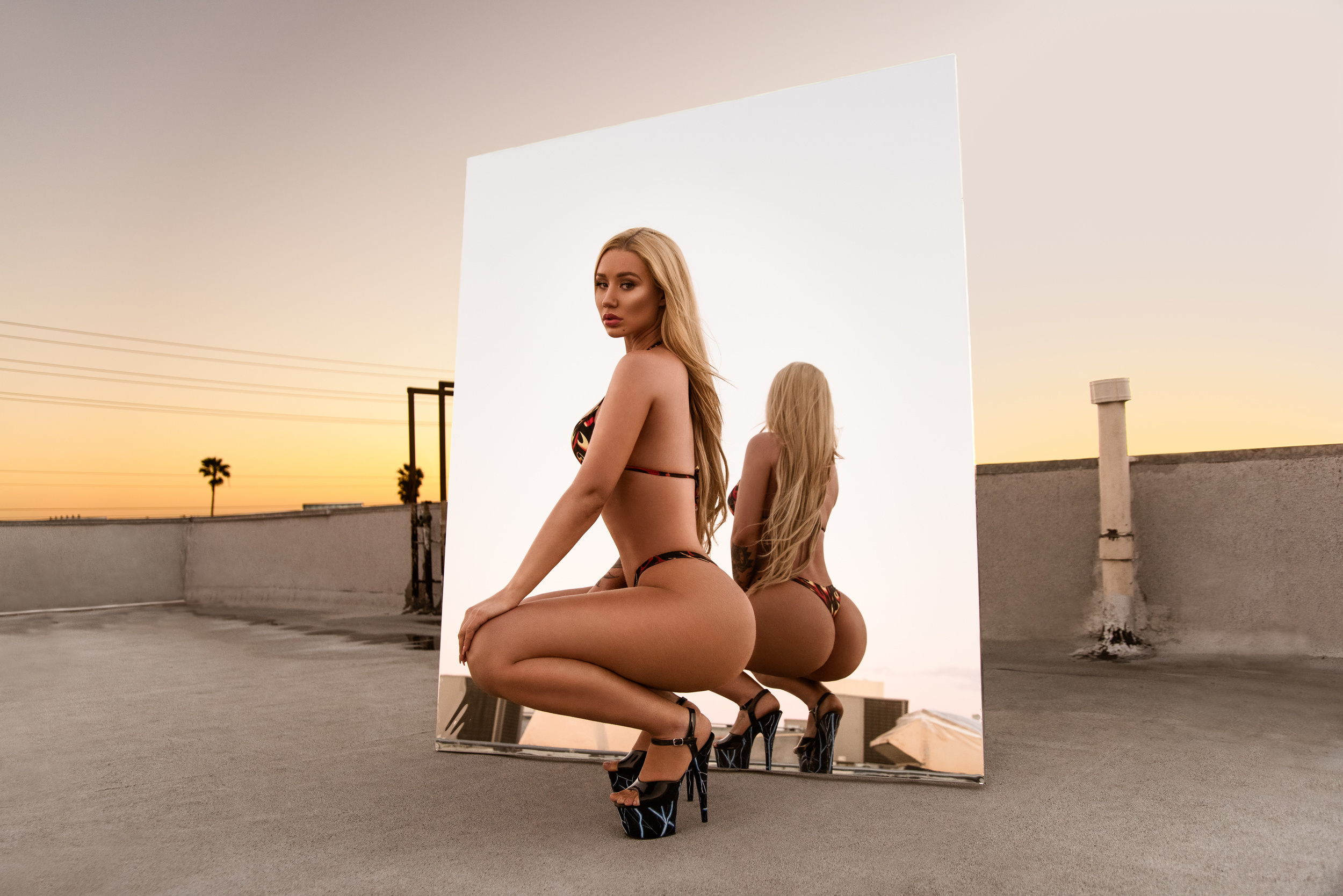 Azalea admitted it was a conscious decision on her part to “sound” Black, saying it would “feel weird” if she rapped in her native Australian accent. “I couldn’t talk in an American accent—I could, but it would sound very fake—but I can rap in one with no problem,” she told Complex in 2013.

She also waved off criticism that she was purposefully trying to emulate this inherently Black sound, saying, “If you’re mad about it and you’re a Black person then start a rap career and give it a go, too… Or maybe if you’re Black, start singing like a country singer and be a white person. I don’t know. Why is it such a big deal?”

There’s been a host of other controversies surrounding Azalea, including when she made a “metaphoric take” on Kendrick Lamar’s song “Look Out for Detox,” and referred to herself as a “runaway slave master” in her song “D.R.U.G.S.”

It took a heap of backlash and a few months for Azalea to apologize, saying she felt the lyric had been “used to unfairly slander my character and paint me as a racist person,” she said in a statement in 2012, calling the choice “tacky” and “careless.”

“Sometimes we get so caught up in our art and creating or trying to push boundaries, we don’t stop to think how others may be hurt by it,” she added. “In this situation, I am guilty of doing that and I regret not thinking things through more.”

But despite the many spats she’s gotten in with fellow members of the hip-hop community, including Azealia Banks who accused her of cherry-picking certain aspects of Black culture while staying silent on social justice issues affecting Black people, Azalea has refused to accept the idea that she is guilty of cultural appropriation.

She told Cosmopolitan in 2019—promoting her poorly received album In My Defense—that she isn’t sorry at all, and in fact will continue doing what she’s been doing all along.

“I’m still going to make the same type of music and still be ridiculous and larger than life,” she said. “So I can’t be that fucking sorry about it.” 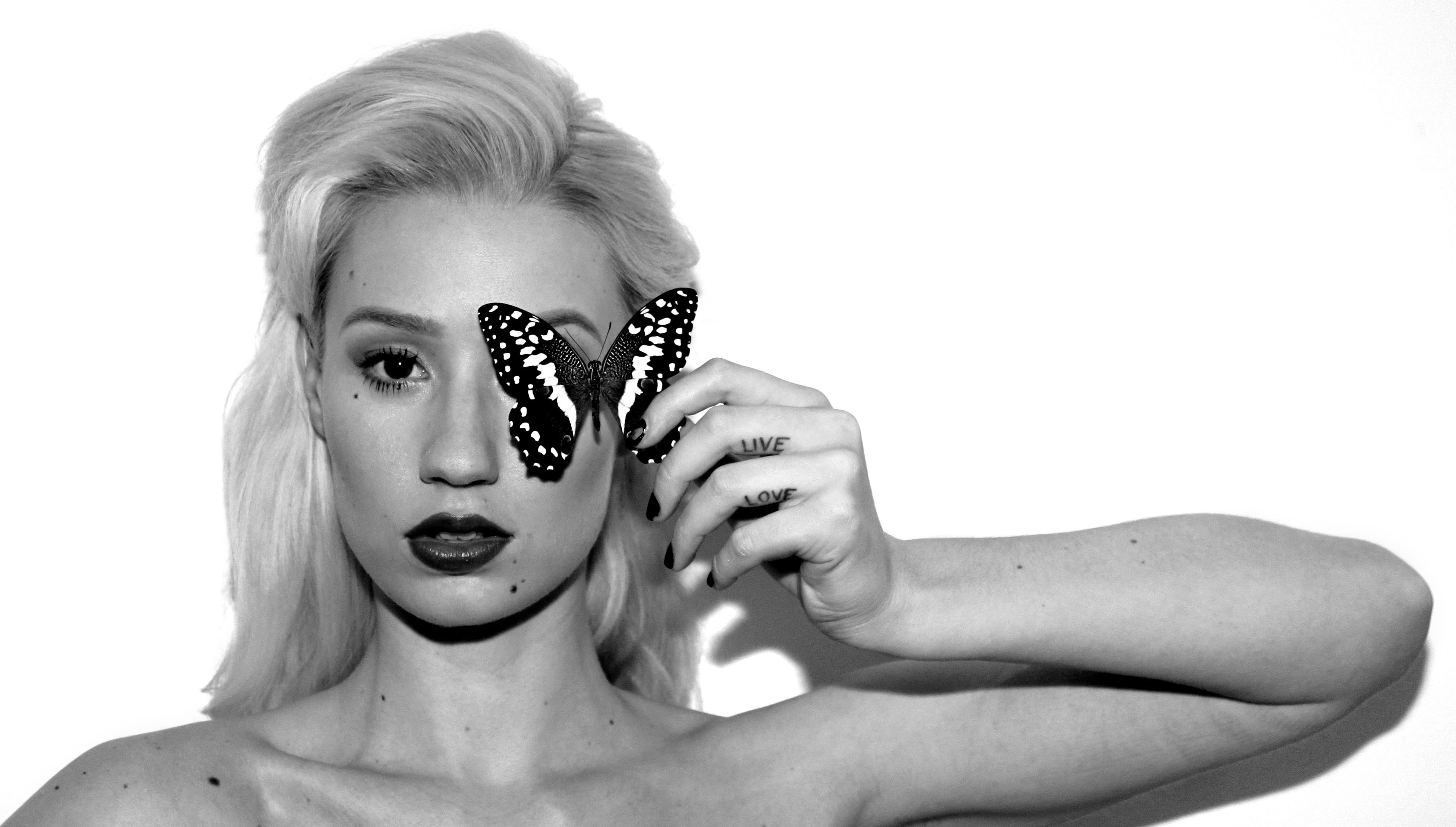