MAN WHO SERVED 42 YEARS IN PRISON FOR TRIPLE MURDER IS INNOCENT, PROSECUTOR SAYS!

A Missouri prosecutor released a statement on Monday proclaiming that a man who has been in prison for more than 42 years is innocent.

“All those who have reviewed the evidence in recent months agree — Kevin Strickland deserves to be exonerated,” said Jackson County Prosecutor Jean Peters Baker. “This is a profound error we must correct now.” 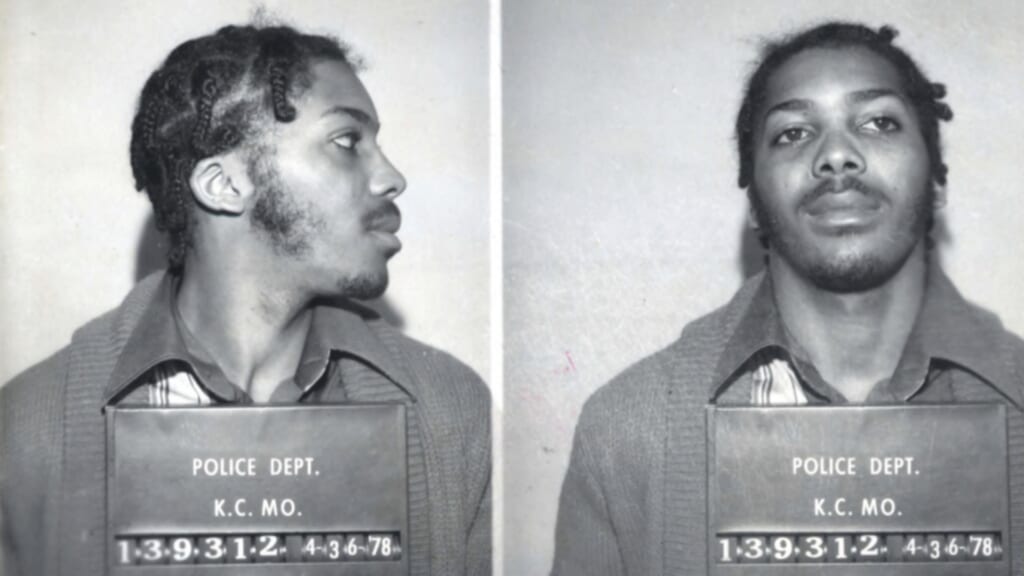 The prosecutor is joining the Midwest Innocence Project to work to have Strickland freed from Western Missouri Correctional Center in Cameron. According to his official statement, Baker will join Strickland’s attorneys to advocate for his immediate release. A petition has been filed on the man’s behalf with the Missouri Supreme Court.

An amicus brief notes that upon review, Strickland’s 1978 prosecution relied greatly on the testimony of one woman. That witness died in 2015, but prosecutors note that for years, she wished and attempted to recant her testimony.

“Keeping him incarcerated now on a jury verdict, where the jury heard none of this convincing exculpatory evidence, serves no conceivably just purpose,” Baker and Chief Deputy Daniel M. Nelson stated in a joint letter to Strickland’s attorneys.

A letter to the court notes that the now-deceased witness, Cynthia Douglas, was traumatized after witnessing the triple murder and was also shot on that fateful day. She said she only identified Strickland after he was suggested as a suspect by someone else.

Family members of the three murder victims — Sherrie Black, Larry Ingram and John Walker — are reportedly surprised by the revelation and are directing all questions to Baker’s office.

Douglas sent an email to the Midwest Innocence Project in 2009, in which she wrote, “I was the only witness and things were not clear back then, but now I know more and would like to help this person if I can.”

The prosecutor on the case in 1978 is also deceased, as is the judge who presided over the trial. However, Strickland, now 61 years old, is still alive and imprisoned, but he may soon be released by a new Missouri judge.

Innocence Project officials noted a hung jury didn’t convict Strickland, “but he was convicted at a second trial by an all-white jury based almost entirely on the unreliable eyewitness identification of the surviving victim.”