‘It Doesn’t Feel Safe For Black People In Sex-Positive Spaces, We Get Fetishized’: After Hours Founder Ivy Summer Talks Polyamory And Life As A Sex-Positive Black Woman 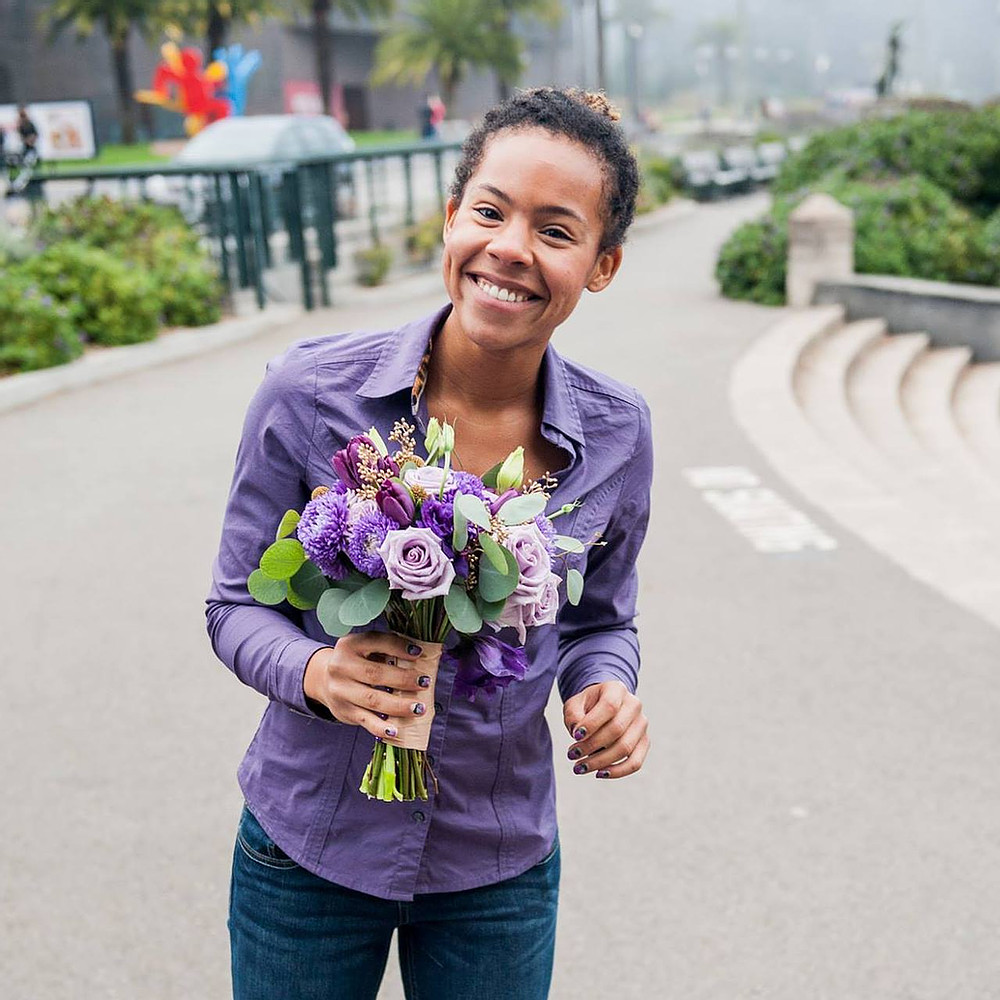 Today We spoke with Ivy Summer, founder of After Hours. During our chat, Ivy spoke candidly about her experience navigating sex-positive spaces as a Black married woman.

Editor’s note: Some responses were edited down

MN: Tell me about your experience as a polyamourous woman.

Ivy: I’m married. I’ve been with my husband since Halloween of 2014. I usually ask, ‘How many partners do you have and do you have a condom?’ Those are the top two questions and, ‘What’s the last time you’ve been tested?’ before hooking up. So when he [my husband] said, ‘Oh, I have a few girlfriends,’ I was like what?

When said that he had a few girlfriends, it caught me off guard. The last relationship, which was an open relationship, failed because our only rule was don’t talk about it. That was the worst rule ever. So when he said that, in my head, I’m like ‘You’re breaking the rules.’ I was like, wow, like, you’re just really open about talking about it, you know. That’s cool and I wasn’t looking for anything serious because, in my previous open relationship, we were talking about having a threesome for a while. I finally clicked with this girl and I was really hitting it off with her. We talked about it and I thought we were totally open about it. Long story short, I left. I went back to San Francisco. This all took place in Ohio where I was born and raised. When I came back a couple of months later, they were acting all weird and stuff. The whole group of friends was acting weird, but no one really said anything. As it turns out, they’d hook up a couple of times before I got back. Longer story even shorter, they are engaged to get married. Unbeknownst to me, I ended up introducing the love of my life to the love of his life.

Ivy: I was really hurt after that. So when I started hooking up with my husband, I wasn’t looking for anything serious. It was the best sex I’d ever had and then we were up talking all night into the next morning and we hung out the next day. We hit it off and never really stopped hanging out. For our first date, which was supposed to be one-on-one, I was waiting for him at this club and I heard this girl say his name. His name is Adonis and not a lot of people have his name. So we realized that he double-booked us for a date. He showed up and realized he totally blanked and invited both of us. We were pissed and went to the dance floor. But he made his way over and he has such a great personality and is just so down to earth. So we all had a great night even though that’s not how it was supposed to be.

We ended up hanging out very, very often. That November, we had what’s called a “F–cksgiving.” It was a play party. At least 30 people in Oakland. It was my first play party. He’d been to one before. It wasn’t his first play party. There were several different rooms. A hot tub. There was a chill room if you didn’t want to hook up. There were these safer sex supplies everywhere. Protective toys. There was a big culture of consent — even for voyeurism. I got to learn the culture of that and truly appreciate it. After that party, he told me that he loved me. I said ‘I love you too’ because I did.

Out of that party, the Yes Tribe was birthed. Through that, you got to meet all different people and try out different kinks. And then came Organ House. It blew up and was really well known but it was a majority white organization. At one point, someone in the group posted, “Hey, I love this group and everything but where are the BIPOC people at?” sort of jokingly but seriously. I crafted one of the 200 something comments that were made in response to the post. I wanted to show that there were some pitfalls that I noticed, not just among leaders, but community members. Microaggressions, not fully investigating the root of an incident report, consent violations, community guideline violations. There was no real restorative justice. How does someone redeem themselves after being deemed “canceled?”

MN: At this point in the story, are you and your husband married?

Ivy: We started dating on Halloween of 2014. We got married on October 31, 2015. It was our anniversary. It was very fast and the catalyst was I was about to move to a different city for work. He was like, “I can’t just have a girlfriend in a different city. Will you be my wife?” That totally caught me off guard.

But as for the post, people were talking about how it doesn’t feel safe for Black people in sex-positive spaces and we get fetishized. People don’t create space and psychological safety for Black people and people of color. People really liked that comment, but the founder did not. She DM’d me. Called me a racist.

The group went through quite a few changes and eventually, the founder stepped down and decided she was closing the organization. From there, we started After Hours and we focused on all conscious relationship styles. We celebrate diversity and we’re seeing more people of color and transgendered people coming into the community. Many people, dozens, were like, “Wow, I was going to leave but now that you’re going to create a community that’s a safe space for me, I’m going to stay. I’m going to be a part of After Hours.” That’s what we’re doing. I’m trying to find more Black people to be a part of After Hours and explore what open relationships and conscious-style relationships can be.

MN: Do you and your husband have rules?

Ivy: My husband and I have had a lot of conversations around our rules. At first, I was like, I, as a woman who hasn’t been in this space before, want to reserve the right to request to be monogamous at any time and you have to respect that and if you can’t, we can’t be together. That’s the only way I can do this. And he said, ‘Okay.’

MN: People have pretty lofty ideas about polyamorous relationships, but it sounds like each couple is making their own rules based on what works for them.

Ivy: Absolutely, I used to have this rule, like if you hook up with anyone, please let me know before you do and I’ll do the same. But then when things were getting really hot and heavy with this guy and I couldn’t reach my husband, who was my boyfriend at the time, I missed out on that opportunity. So I had to abolish it. I was like, ‘We’re not doing that anymore.’

MN: Have you moved someone in that you were both interested in or was that not your experience?

Ivy: That wasn’t our experience, but we did live in these co-living houses with about 40 residents. It was very normal for anyone in that housing situation to have open-style relationships. My boyfriend, my Puppy Daddy, he lived with my husband in that co-living space. When my husband wasn’t ready for a dog, I said, ‘Well, I am and I am going to find a boyfriend who is.’ I hooked up with him before I hooked up with Adonis so we already had a longstanding relationship. We just hook up sometimes and we’re really, really, really, good friends. But also, we’re raising this puppy together and having conversations that my husband and I have never had because we’re raising something together.

We’re here in Greece now where there aren’t a lot of open relationships so we use Fetlife. My husband is compersion so he doesn’t get jealous but he actually gets turned on when I’m with other people. So he’ll find me dates and find the nearest city and get an Air B n B and have a whole thing planned. We’ll plan hookups and he’ll go on dates with other girls, but it’s really important for me to like the other girlfriend or I’m gonna be like, ‘She’s not good enough for you.’

MN: Do you have to approve of each other’s long-term relationships?

Ivy: No, we don’t have any rules like that but if there’s a long-term relationship and you feel like you’re about to say ‘I love you’ to the person, we have to tell each other that. I told him one time, we were long-distance for most of 2017 and 2018, I told him I love Puppy Daddy and I trust him enough to have his kids. I love him enough to have his kids. Not more than my husband, but just in a different way. My husband was super excited. He was like, ‘I could be like an uncle or something.’ Eventually, it blew over. Having a dog with Puppy Daddy was enough and now they’re traveling together.