The FBI launched the National Use of Force Data Collection program in 2019 to provide reliable statistics on law enforcement use-of-force incidents. Despite a presidential order, for the second year in a row, only 27 percent of police departments have supplied the data.

As a result, The Washington Post reports that the database will only list participating agencies “and no data about how often police fire their weapons, cause serious injury or kill people,” the outlet writes.

Nationwide, the majority of law enforcement agencies still close records or make them hard to obtain. They claim they are personnel matters, privacy violations, or ongoing investigations that could be compromised. They are backed by strong law enforcement unions and the law enforcement bills of rights that protect the privacy rights of officers over the public’s right to know.

There are a handful of national websites that provide data on police use-of-force, including Fatal Encounters and Mapping Police Violence. Since 2015, The Washington Post has cataloged every fatal shooting by an on-duty police officer via its Fatal Force database. As noted on the site, “in that time there have been more than 5,000 such shootings recorded by The Post.”

The Fatal Force website also notes that “After Michael Brown, an unarmed Black man, was killed in 2014 by police in Ferguson, Mo., a Post investigation found that the FBI undercounted fatal police shootings by more than half. This is because reporting by police departments is voluntary and many departments fail to do so.”

“I don’t get it,” said Chief Steven Casstevens of the Buffalo Grove, Ill., Police Department. “I’ve heard excuses but not good reasons. Every statistician will tell you, if you only have 50 percent, then your data is worthless.”

Former President Donald Trump issued an executive order last year that banned officers use of chokeholds and called for establishment of a use-of-force database.

The George Floyd Justice in Policing Act, which was approved 220-212 in March, requires police agencies to submit use-of-force data to receive federal grants. The sweeping legislation would ban chokeholds and “qualified immunity” for law enforcement and create national standards for policing in a bid to bolster accountability. The bill is now pending before the Senate after passing the House, theGRIO reported.

“Transparency and police data are what lead to accountability,” said Nancy La Vigne, executive director of the Council on Criminal Justice’s Task Force on Policing. “When you don’t know what use of force cases are happening, it’s difficult to know if you’re making improvements.” 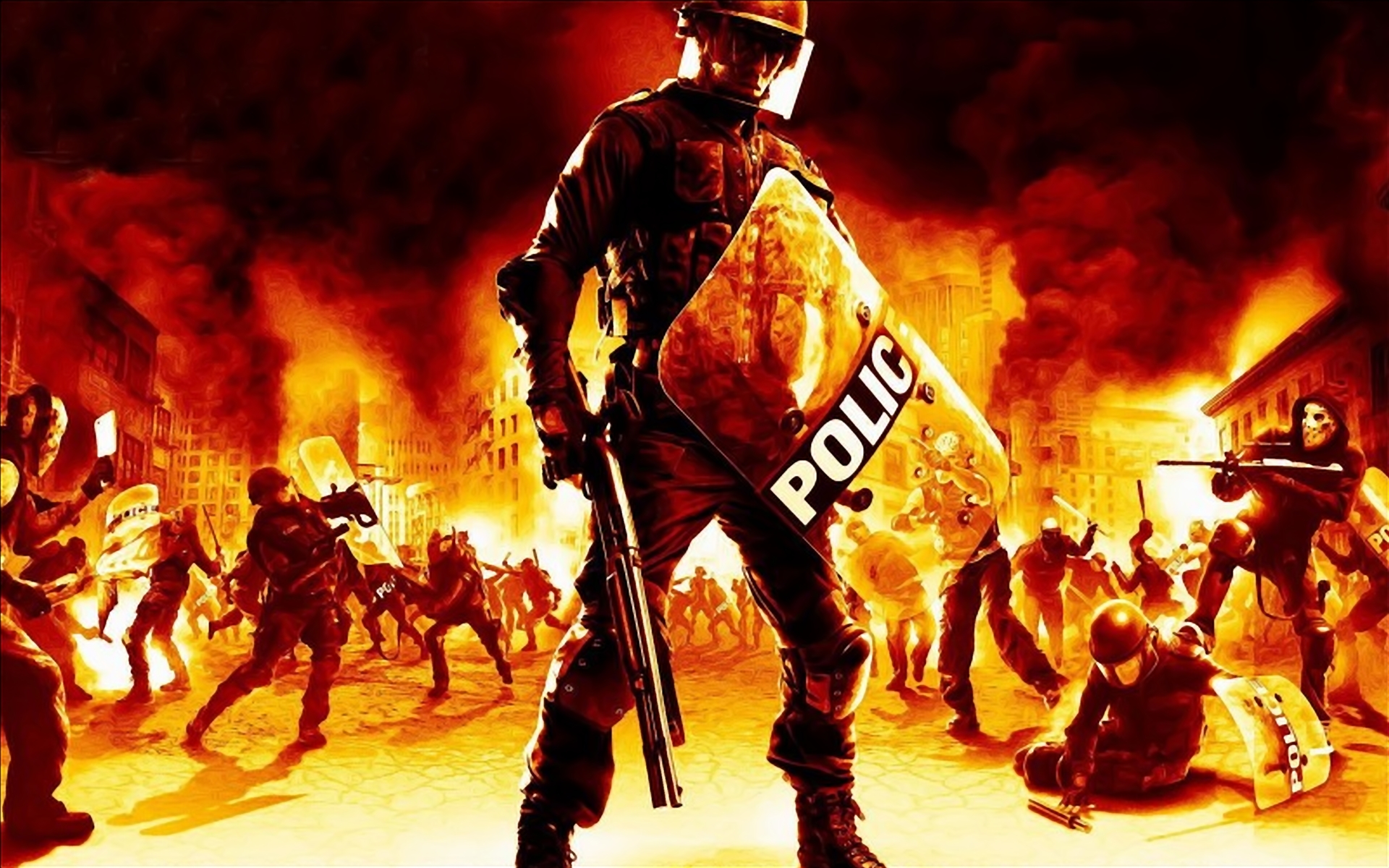 This topic was modified 2 weeks ago by LanceScurv