OVER 100 REPUBLICANS THREATEN TO LEAVE AND FORM A NEW POLITICAL PARTY!

A group of Republicans are preparing to deliver a message to the GOP.

In a letter that is expected to be released on Thursday, over 100 Republican signatories are denouncing former President Donald Trump’s enduring influence on the party and threatening to form an alternative one if things do not change.

“When in our democratic republic, forces of conspiracy, division, and despotism arise, it is the patriotic duty of citizens to act collectively in defense of liberty and justice,” the preamble of the letter reads, the New York Times reports. The letter is titled “A Call for American Renewal.” 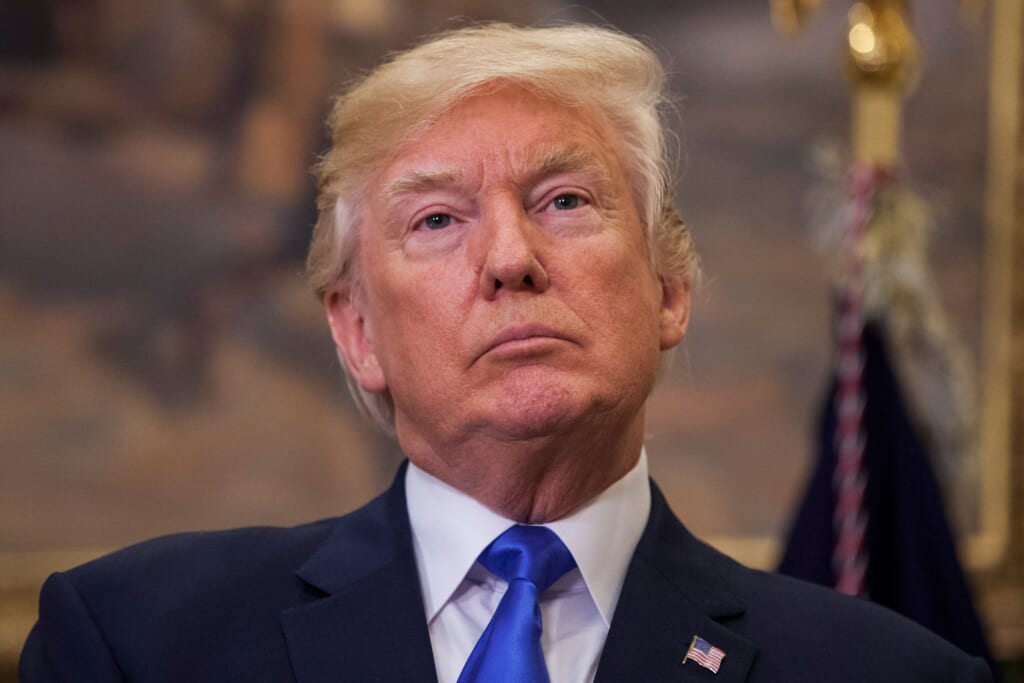 During Trump’s presidency and in the aftermath of the 2020 general election, Republicans who criticized Trump were ostracized within the party. In 2019, former Homeland Security official Miles Taylor anonymously authored the book “A Warning,” which provided a behind the scenes view of the Trump Administration. Taylor is one of the organizers of the 100 member movement.

On Wednesday, Rep. Liz Cheney (R-WY) was forced out from her position as the chamber’s No.3 GOP leader after she called out the former president’s false claims that the 2020 election was stolen and criticized his role in the U.S. Capitol siege on Jan 6th. 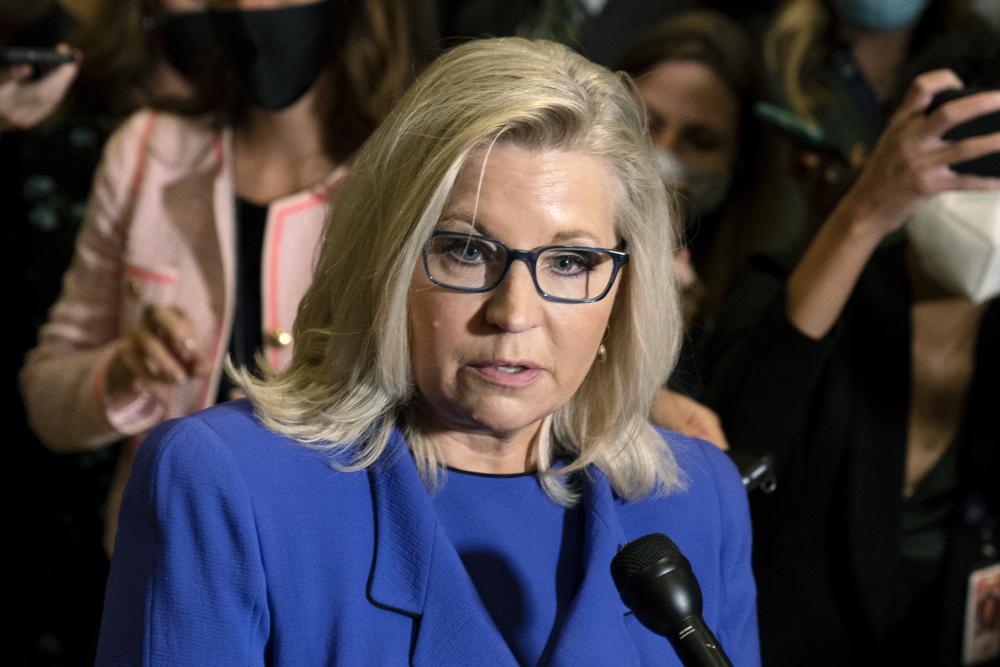 “This is us saying that a group of more than 100 prominent Republicans think that the situation has gotten so dire with the Republican Party that it is now time to seriously consider whether an alternative might be the only option,” said Taylor.

Most of the names of the signatories have not been released but Reuters confirmed that former Pennsylvania and New Jersey Governors Tom Ridge and Christine Todd Whitman, former Transportation Secretary Mary E. Peters, and former House members Charlie Dent, Barbara Comstock, Reid Ribble, and Mickey Edwards are supporting the reform.

“I’m still a Republican, but I’m hanging on by the skin of my teeth because of how quickly the party has divorced itself from truth and reason,” said Taylor. “I’m one of those in the group that feels very strongly that if we can’t get the G.O.P. back to a rational party that supports free minds, free markets, and free people, I’m out and a lot of people are coming with me.”