Paul Murray, 31, was taken into custody on Wednesday around 1 p.m. near the Naval Observatory in Washington, D.C., Fox5 reported. The San Antonio man has been charged with carrying a dangerous weapon, carrying a rifle or shotgun outside of a business, possession of unregistered ammunition, and possession of a large capacity ammunition feeding device. 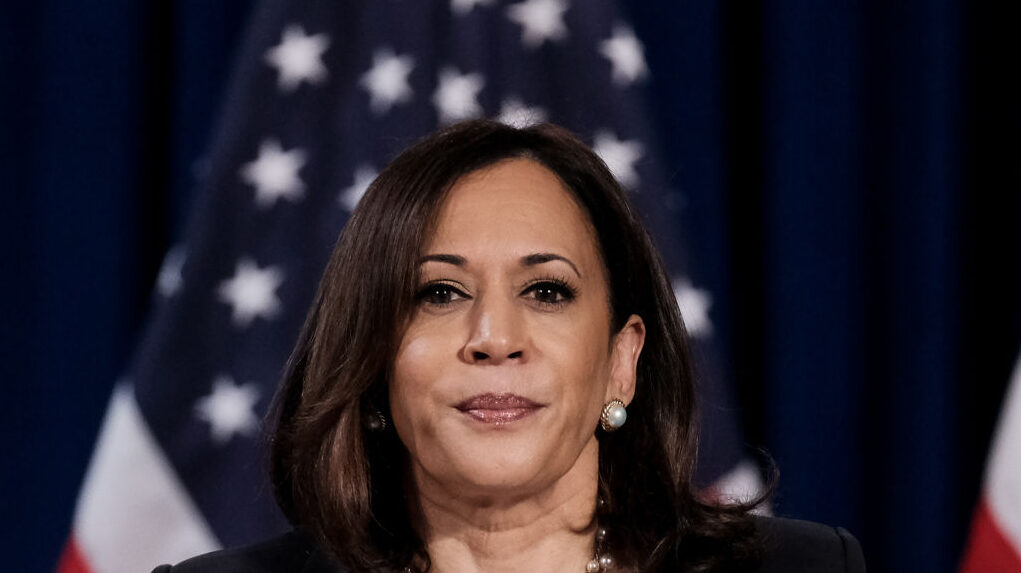 Police claimed that guns and firearm was found in his parked car in D.C. He was arrested following an intelligence bulletin from Texas.

The Naval Observatory is the official residence of vice presidents. However, Harris and second gentleman Doug Emhoff have not moved in yet as they are waiting for renovations to be completed.

The White House has not yet responded to the arrest.

Lindsay Watts of Fox5DC reported that authorities claimed that “Paul Murray experiencing paranoid delusions, thought government after him, he bought an AR-15, told mom he was in DC to “take care of his problem.”

Harris has also not commented on the arrest but did speak out earlier in the day about the shootings that took place on Tuesday in Atlanta, CNN reported. Robert Aaron Long, 21, was arrested for carrying out the shootings that left eight people dead. Six of the victims identified as Asian and two others were White.

Long has been charged with four counts of murder and one count of aggravated assault .

“Our country, the President and I and all of us, we grieve for the loss,” Harris, who is of Asian descent, said. “Our prayers are extended to the families of those who have been killed, and it speaks to a larger issue, which is the issue of violence in our country and what we must do to never tolerate it and to always speak out against it.”

President Joe Biden also condemned the attack and expressed his concerns over the safety of Asian Americans. Since the COVID-19 outbreak, Asians have been the victims of attacks from those who have unfairly blamed them for the virus.

“I think it is very, very troubling. But I’m making no connection at this moment to the motivation of the killer. I’m waiting for an answer from, as the investigation proceeds, from the FBI and from the Justice Department,” he said. “I’ll have more to say when the investigation is completed.”