Forums
FORUM
CRIME
PRISON LIFE
WHAT IS IT LIKE TO ...

WHAT IS IT LIKE TO BE TURNED OUT IN PRISON?

In my mid 20s I was young and stupid, thought I was a tough guy and was hustling. Ended up getting pulled over with a loaded gun and 2oz of powder, and got sent to a state prison for 32 months. In order to survive in there, I basically had to become someone’s “prison wife” as they call it. 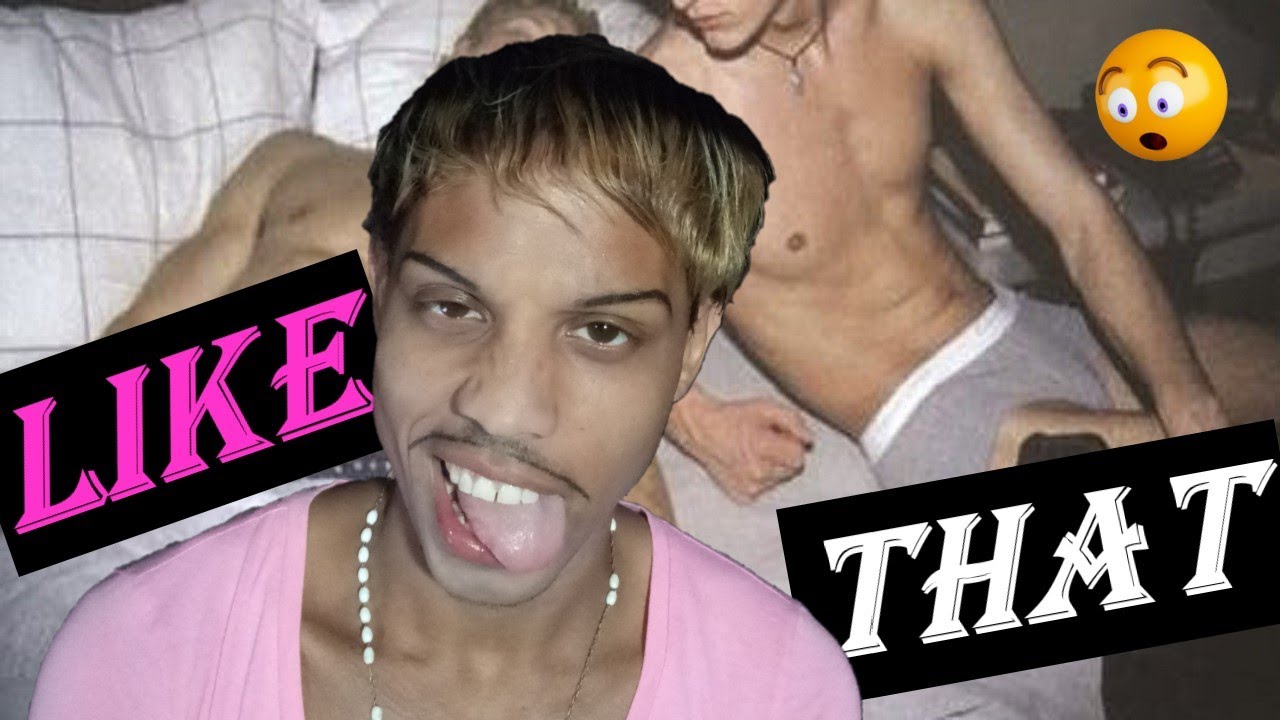 I was young, slim, good looking, and completely inexperienced in doing time. My celly (cellmate) was solid muscle, so he started taking advantage of me. What can I say, it was awful in the beginning, but I got used to it. I now know that it could have been a whole lot worse for me, so I'm not bitter. At least he treated me pretty good, never hit me or nothing like that. And he never shared me with no one (thankfully), like I see happen to some of the other guys who got turned out in there. I am well aware that there’s gonna be people on here who are going to clown me and point fingers, I don't really give a fuck.

What happened to me, happens to a lot of men in lock up. I'm just one of the few who has the heart to admit it. They even have a name now for the type of situations like I was in, its called protective pairing. Like I said, it happens to lots of men. For some of the guys in there who aren’t as strong, becoming a “punk” is the only way to guarantee your safety. Cause in return for giving up the booty, you get protection. I'm now 30yo, have a beautiful girlfriend and moving on. Although my experience in prison will stay with me for the rest of my life.

P.S: One of the first things I did when I got out, is to go get tested, and I've been getting tested on the regular basis ever since. I am thankfully STD free till this day. Just wanted to clarify that for those of you who might be worried that I might infect my girl. I would never do such a thing even if I had something. Men who knowingly infect their wives/girlfriends are just plain evil.

This topic was modified 3 weeks ago 2 times by LanceScurv