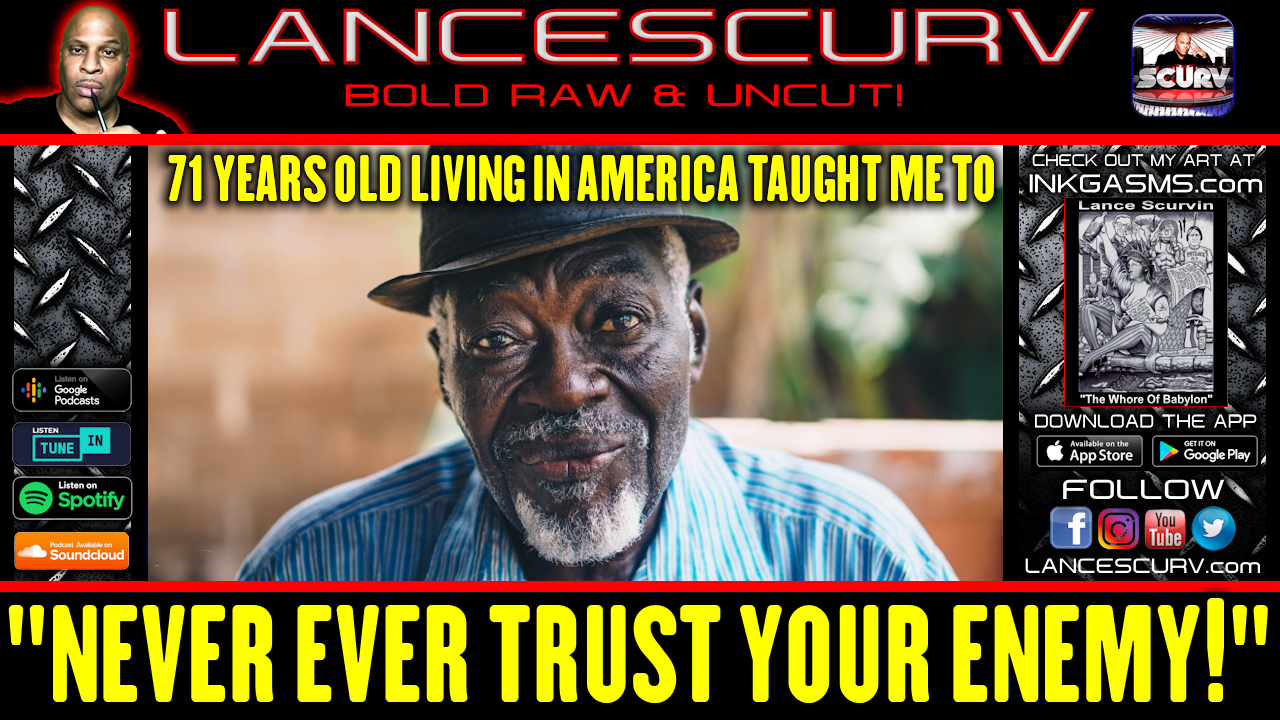 Principles of Law 2
We instinctively turn to friends when we need help, but you should think twice about doing this because you don’t know your friends as well as you think you do.

Friends often agree with whatever you say to avoid an argument. Also, when you’re friends, you cover up negative qualities so as not to offend the other person. As a result, you never know for certain how a friend truly feels. Never put too much trust in friends.

When you’re in a position of power, beware of hiring a friend. Hiring friends weakens you because your friend is rarely the one who can help you the most. You need skill and competence more than friendship. Also, friendly feelings can get in the way of what needs to be done.

If you hire a friend, you’ll discover the qualities he or she has kept hidden. In addition, your act of kindness will unbalance the relationship. Receiving a favor from you may begin to feel burdensome; people want to feel they’ve earned their way. Their resentment will surface slowly – in flashes of honesty, envy, and bitterness. If you try to mend the relationship with more favors, you’ll make matters worse. Never put too much trust in friends. Learn how to use enemies.

Enemies can be more useful than friends when you can co-opt them. The key to choosing which ones is gauging who is best able to further your interests. When you can overcome past grievances and enlist an enemy in your service, he can be a great resource.

Other Uses for Enemies Include:
Keeping you on your toes: Without enemies, you get lazy. An enemy at your heels keeps you alert and focused. Thus, it’s better to maintain some enemies as enemies rather than converting them into allies.
Enhancing your reputation among followers: You can use enemies to portray yourself as a fighter for the people.
In any case, don’t worry about having open opposition. You’re better off with a declared opponent (whom you can possibly convert) than with hidden enemies.

Putting to Work Law 2
Here are some examples of leaders turning enemies into allies. They never put too much trust in friends, learning how to use enemies instead.

Talleyrand, Napoleon’s foreign minister, needed an ally to help him thwart Napoleon when he decided his boss was leading France to ruin. He turned to Fouche, the head of the secret police who had previously tried to assassinate him. Talleyrand knew Fouche would work to prove himself, and they shared a mutual self-interest in undercutting Napoleon. While they didn’t succeed against Napoleon at the time, they developed a relationship that proved to be profitable later.
Secretary of State Henry Kissinger made a policy of co-opting those who disagreed with him. When some anti-war activists plotted to kidnap him, he won them over when he secretly met with them and shared his plans for getting U.S. troops out of Vietnam. Colleagues often commented that Kissinger got along better with his enemies than his friends.
Chinese Emperor Sung, converted an enemy into an ally by doing something unexpected. The enemy, King Shu, had conspired to oust him. Sung invited him to the royal palace, where Shu thought he would be punished. After wining and dining him however, Sung sent Shu home with a package. When Shu opened it, he found evidence documenting his conspiracy against Sung. He realized he was being spared and became one of Sung’s most loyal followers.
Never put too much trust in friends. Learn how to use enemies.

Exceptions to Law 2
Although it’s important to focus on converting your enemies to your service, there are some tasks for which a friend can be more useful.

For instance, when you need someone to do dirty work, your friends are often willing to take risks for you. And they’re convenient fall guys if something goes wrong. Of course, since you’ll end up losing a friend, choose someone close to you but not too important as your potential scapegoat.

But in general, remember Law 2: Never put too much trust in friends. Learn how to use enemies.