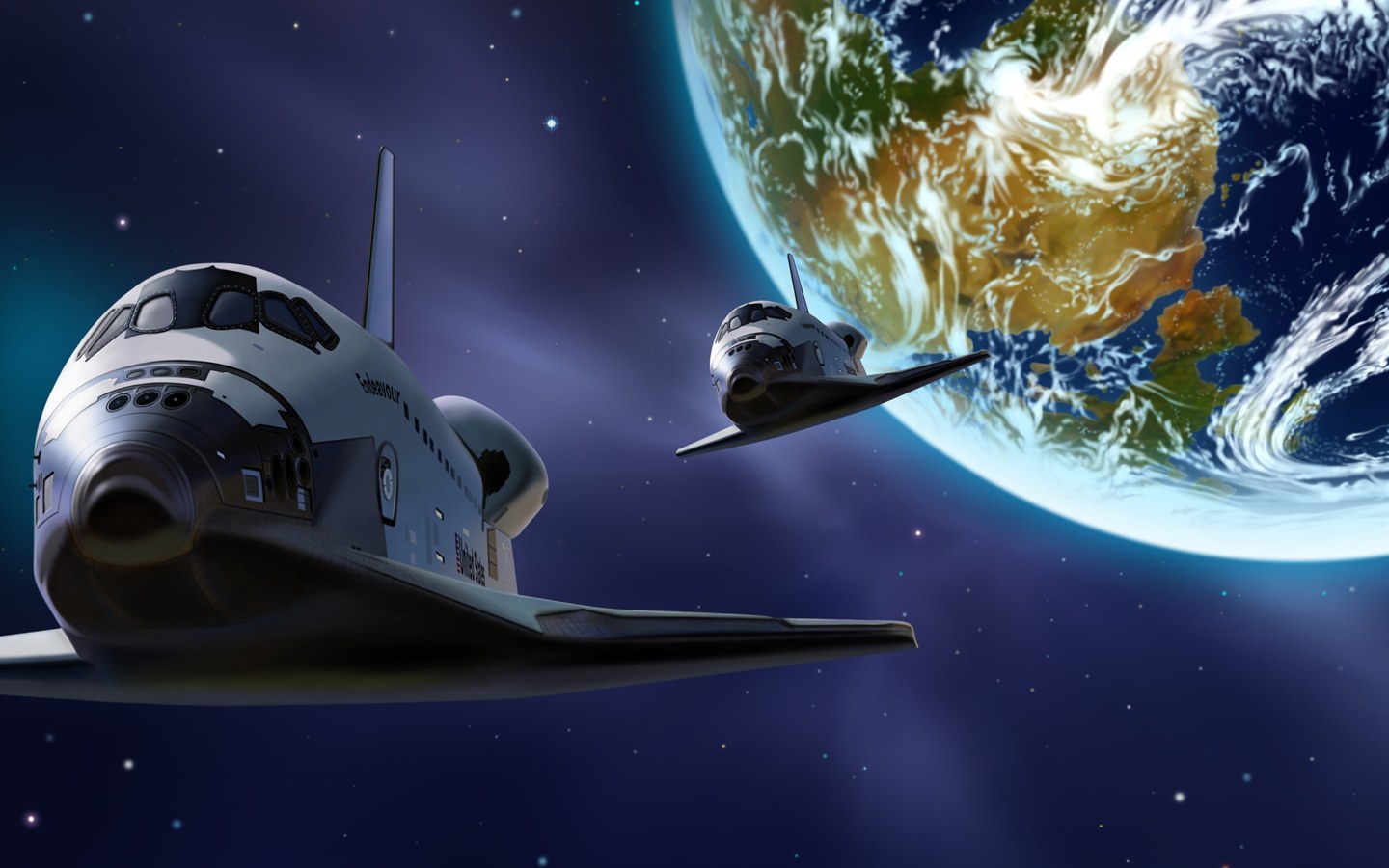 While 2020 was, by and large, a challenging year, it was a rather triumphant one for the international space industry. Between the return of human spaceflight to American soil (thanks, SpaceX!), three Mars mission launches (for the United States, China, and the United Arab Emirates), and the successful recovery of samples from the moon and the asteroid Ryugu (by China and Japan, respectively), it was certainly an impressive 12 months. Luckily for us, this year is shaping up to be just as memorable. Here are six missions to look forward to in 2021.

NASA’s Perseverance Rover
On Feb. 21, 2021, NASA’s Mars 2020 mission will finally reach its destination, sending the Perseverance rover plummeting to its landing site in the Jezero Crater on the Red Planet. The mission has two primary objectives: to search for evidence of past microbial life on Mars, and to test new technology that’ll pave the way for a human visit to the planet. For instance, on board Perseverance is the miniature robotic helicopter named Ingenuity — the first non-rover, non-lander vehicle sent to the surface of Mars.

In 2020, SpaceX’s Crew Dragon vehicle became the first privately built spacecraft to be certified by NASA to bring astronauts into space, sending six astronauts to the International Space Station between one test flight and one operational mission. But in 2021, SpaceX will have competition. Boeing plans on testing its Starliner spacecraft twice in 2021; the first test, currently scheduled for March 29, 2021, will be an uncrewed orbital flight, while the second test, which could happen as early as June, will have astronauts on board.

NASA’s Double Asteroid Redirection Test (DART)
While protecting the Earth from a catastrophic collision with an asteroid has been a sci-fi movie trope for decades, there are, in fact, scientists hard at work determining what plan of action might be best when such a threat appears on the horizon (it’s a question of when, not if). NASA’s Double Asteroid Redirection Test (DART) mission will actually test one method of planetary protection; the mission will see a spacecraft intentionally crashed into an asteroid in an attempt to change its orbit. The launch window opens on July 22, 2021, while impact will occur in the fall of 2022. 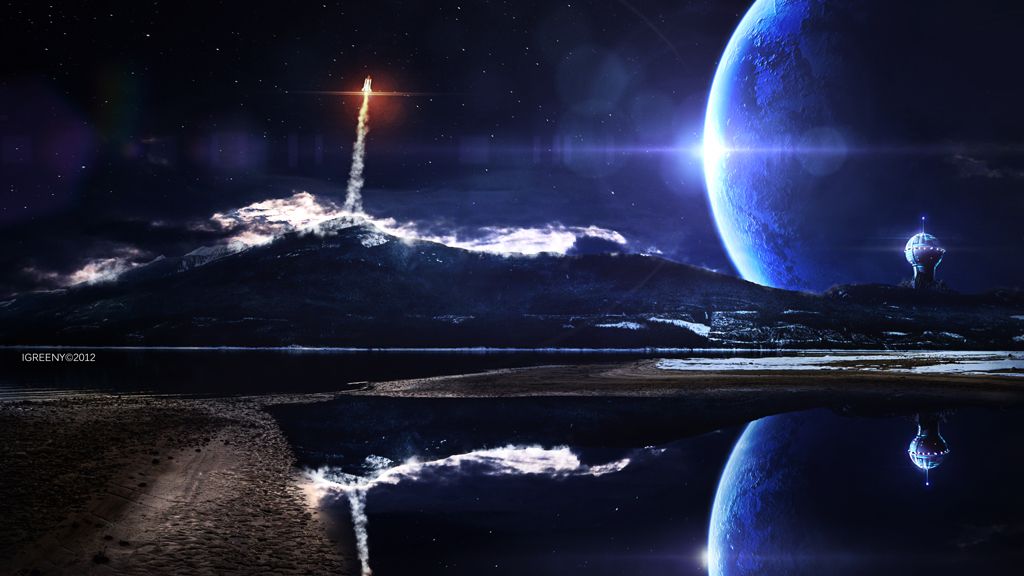 NASA’s James Webb Telescope
Designed to be the successor to the Hubble Space Telescope, NASA’s James Webb Space Telescope is currently scheduled to launch on Oct. 31, 2021. The nearly $9 billion telescope will not orbit our planet as Hubble does, but it will actually orbit the sun at a spot called the second Lagrange point, or L2, which is nearly one million miles from Earth. (For context, that’s about four times farther away from us than the moon).

NASA’s Artemis 1
NASA plans on sending astronauts, including the first woman, back to the moon in 2024, but the first giant leap in the process is scheduled to happen in November 2021. The Artemis I mission will be the first to test the agency’s Orion spacecraft and the Space Launch System (SLS) rocket together as they blast off for a three-week, uncrewed mission to lunar orbit. Should it be successful, Artemis I would certify Orion and SLS for the crewed Artemis I mission, which is expected to take place in 2023.

SpaceX’s Starship
SpaceX’s Falcon 9 rocket might be the workhorse of its current fleet, but testing is underway for the company’s next-generation spacecraft and rocket: Starship. The massive system is designed for deep space exploration, potentially taking astronauts to the moon and Mars in the near future. In December, the test flight of the Starship prototype, SN8, was one of the most exciting launches of the year. While SpaceX hasn’t released timelines for upcoming tests, we’ll almost certainly see some major action throughout 2021. 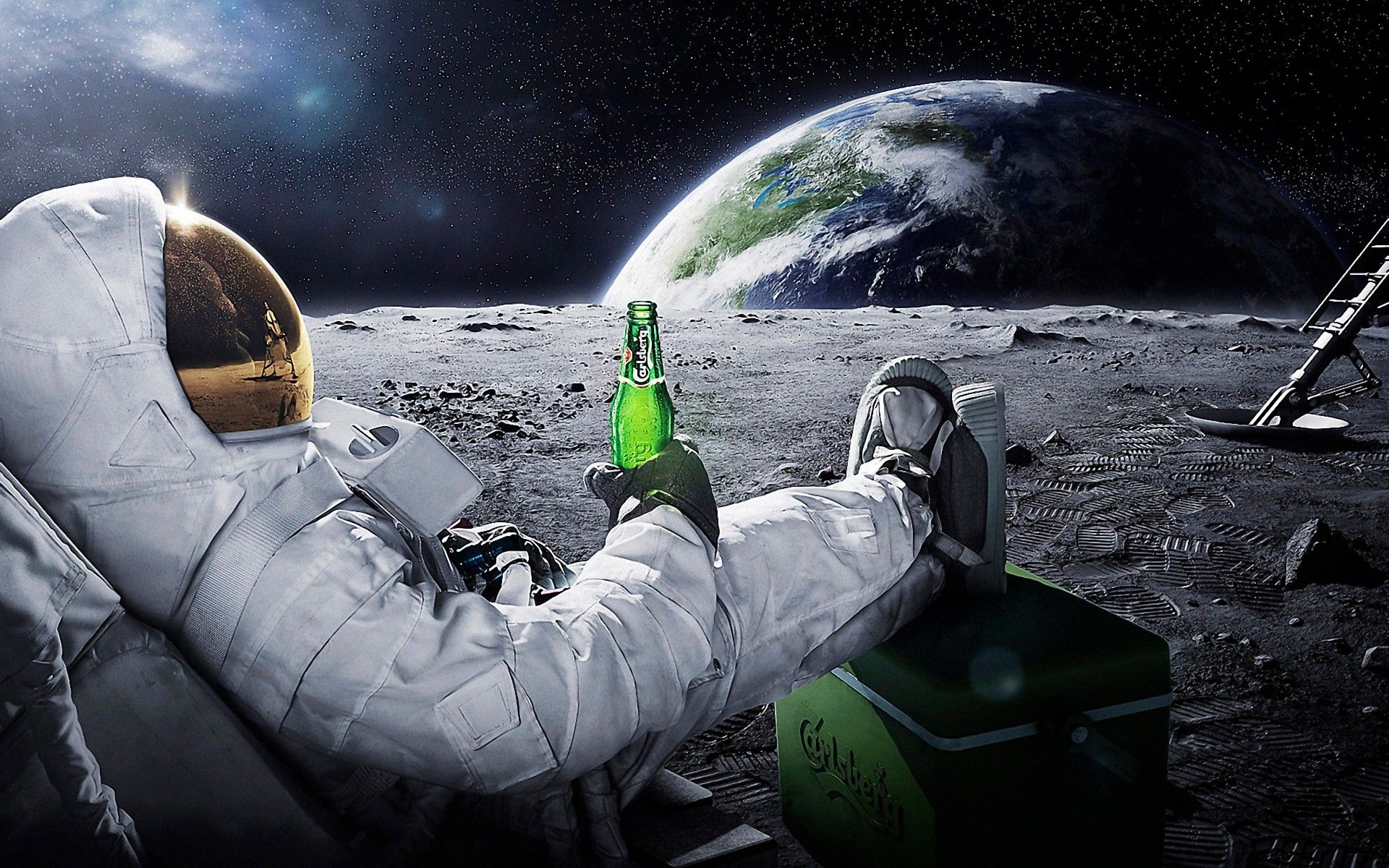