Forums
FORUM
SPORTS
TRACK & FIELD
WHAT TO KNOW ABOUT ...

Following the news that Sha’Carri Richardson has allegedly tested positive for a “prohibited substance”, social media attention turned on the athlete’s romantic life.

Fans of the 21-year-old athlete are worried about Sha’Carri’s upcoming appearance at the Olympics in Tokyo after Jamaican Gleaner reported that she could face a one-month suspension for allegedly using an “abusive substance”.

The sprinter previously revealed that she has a girlfriend who helped her prepare for the trials last month. 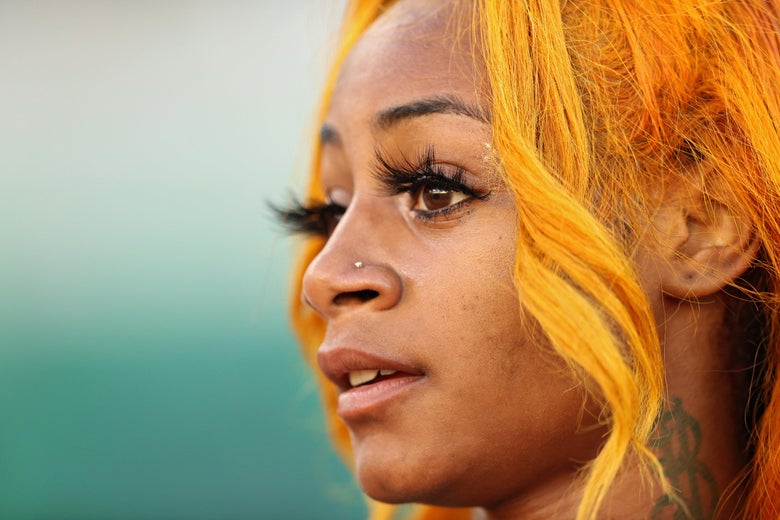 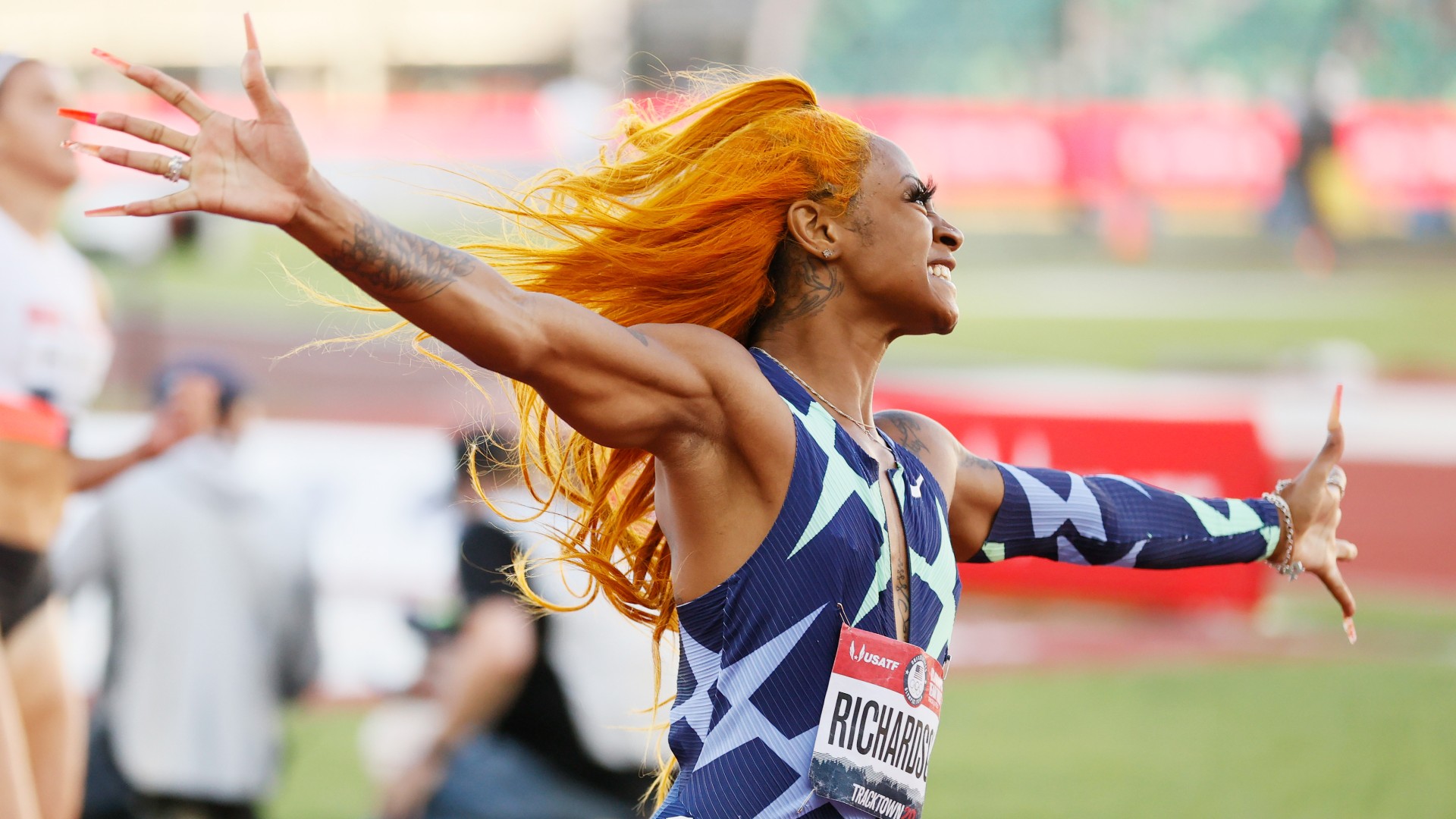 Concerns have grown that Sha’Carri might receive a one-month suspension following reports that she has allegedly tested positive for a “prohibited substance”.

According to news outlets, the sprinter’s suspension could stop her from competing in the Olympics, which is scheduled to take place between July 23rd and August 8th, 2021.

The reports have come after Sha’Carri won the 100 meters at the US Olympic Track and Field Trials on June 19th in Eugene.

She is set to appear on NBC’s Today Show on Friday (July 2nd), according to reports.

DOES SHA’CARRI HAVE A GIRLFRIEND?

Yes. The American sprinter has revealed that she has a girlfriend and has spoken about her to the media.

Sha’Carri sported an orange hairstyle and acrylic nails during the US Olympic Track and Field Trials last month and she revealed that she had help preparing for the trials.

Speaking to The Washington Post, Sha’Carri said that her partner chose her hair’s colour and went on to say: “She said it just spoke to her, the fact that it was just so loud and vibrant.

“That’s who I am. She just wanted me to be able to make a statement — let’s continue to show the world I’m a force to be reckoned with.”

SHA’CARRI HAS MENTIONED HER PARTNER ON SOCIAL MEDIA

While the identity of Sha’Carri’s girlfriend is not known, the athlete often takes to social media to talk about her.

She has mentioned her partner in several posts on Twitter.

Some of Sha’Carri’s Twitter followers found out that she has come out to her family. 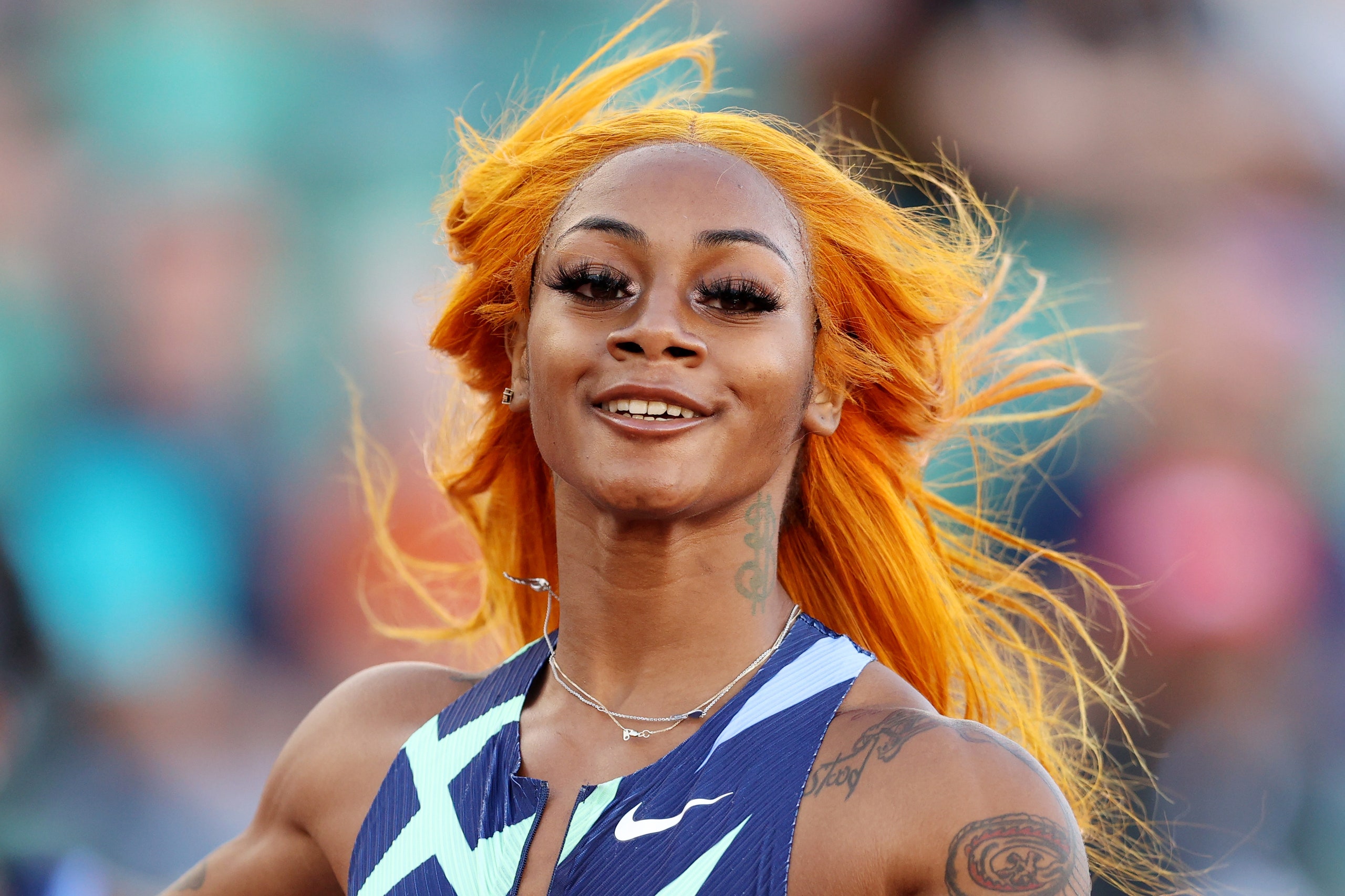