Most of the general public for the most part has closed the book on the rantings of those who claim foul play on the topic of President Barack Obama’s authenticity in the Citizenship/Birth Certificate issue.

It appeared to most to be a case of sour grapes as he was sworn in as The President Of The United States for a second term. Online video platforms such as YouTube are infested with delusional posters who swear up and down that they have the answer to this short lived controversy.

Most of these rants have been ignored until now…….

As a frequent guest on The LanceScurv Show, Sarge57 has impressed me with an argument on this issue that stood head and shoulders above the rest. 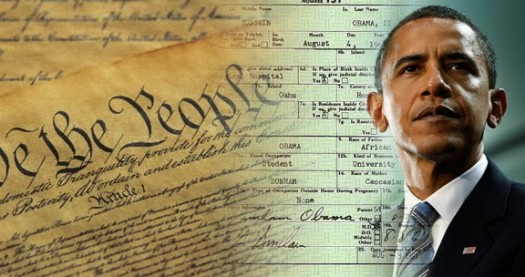 After listening to all of the information that he possesses and actually backs up with facts, I decided to allow him an open forum on the show because what he brings to the table is so far different than anything that I’ve heard before!

So tune in this Thursday, December 26, 2013 and let us examine what he offers with an intelligent open mind who welcomes ANYONE to speak to him PERSONALLY during the show to dispute the claims that he presents as he is confident that NO ONE can shoot down what he feels the government doesn’t want you to know!

Call In Number:  760-259-2310  – Call in to listen or join in with your opinions on the discussion. You DO NOT need a computer to participate in the show, all you need is your phone.

Previous : Please Don’t Go To The Shopping Mall If You Want To Experience The Fruits Of The Spirit During Christmas!
Next : Hair In Motion Of New York – A Nostalgic Look Back