The following is an excerpt from an article featured on TheGrio.com that I thought would be more appropriate to bring everyone up to speed on what our show topic is about:

Kobe Bryant was recently asked by The New Yorker magazine to weigh in on a widely publicized Miami Heat photo where the team posed in hoodies to show their support for the late Trayvon Martin and his family.

Bryant’s comments have been interpreted by some as an insult to the reigning NBA champions. 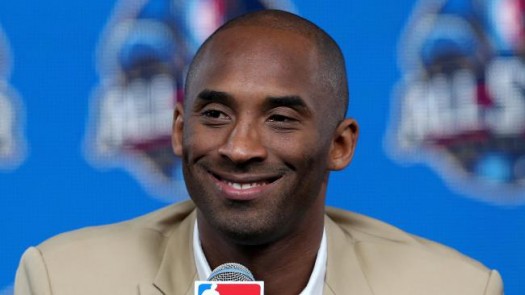 “I won’t react to something just because I’m supposed to, because I’m an African-American,” he said. “That argument doesn’t make any sense to me. So we want to advance as a society and a culture, but, say, if something happens to an African-American we immediately come to his defense? Yet you want to talk about how far we’ve progressed as a society? Well, we’ve progressed as a society, then don’t jump to somebody’s defense just because they’re African-American. You sit and you listen to the facts just like you would in any other situation, right? So I won’t assert myself.”

Bryant was quickly pounced on by commentators on social media.

“My issue is that Kobe reduces the Trayvon Martin outrage to blind racial solidarity, when it was about so much more than that,” added ESPN commentator Jemele Hill.

Bryant has yet to respond to the backlash towards his remarks.

760-259-2310  – Call in to listen or join in with your opinions on the discussion. You DO NOT need a computer to participate in the show, all you need is your phone.

Anonymously Call The LanceScurv Hotline to share your stories and opinions on the show topic at 407.731.2945