Tonight on Late Nights with LanceScurv I want us to really break down what really happened by the limited facts that we have. In a very disturbing month where several of our Black Media Icons have been given the boot by Corporate America, I think we all should look into what is the bigger plan as these strategic moves are being made in the manner of a controlled demolition.

In one of my earlier articles I quoted comedian/talk show host/author/actor Steve Harvey when he stated that “Hollywood is MORE racist than America.”

So with not only the cancellation of The Michael Baisden Show, which is at the height of its popularity, but with the firing from CNN of Soledad O’Brien, Donna Brazile & Roland Martin, along with the public lynching/character assassination of the righteously outspoken Boston Talk Show Host Warren Ballentine, one has to ask oneself “are strong Black influential voices now on the hitlist?

Why is this happening and WHO is NEXT?

…….this is a discussion that I believe is LONG overdue! 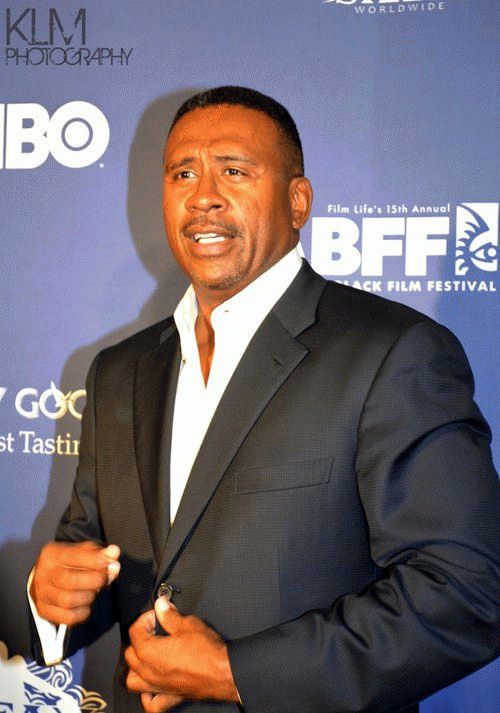