The National Suicide Hotline calls spiked as the Grammy performance of the group Logic was presented reaching a multitude of individuals who needed to speak with someone to vent their feelings of wanting to take their life. This I feel is the manner in which the mainstream media should be utilized, to help people see beyond their own realities which can oftentimes feel as though it’s closing in to choke off all feelings of positivity and hope.

What too many of us do not realize is that behind the Colgate smiles and knee jerk reactions of everything being just fabulous, there are many who have severe emotional issues that stem from living in a world that has lost that precious and rare phenomenon called the human touch.

While we have even more means to communicate with text messaging, e-mail, facetime, live streaming and phones with unlimited calling plans, we are more lonely than ever and am starving for ways to simply feel as though someone out here cares over and above what is on your social media profile page! 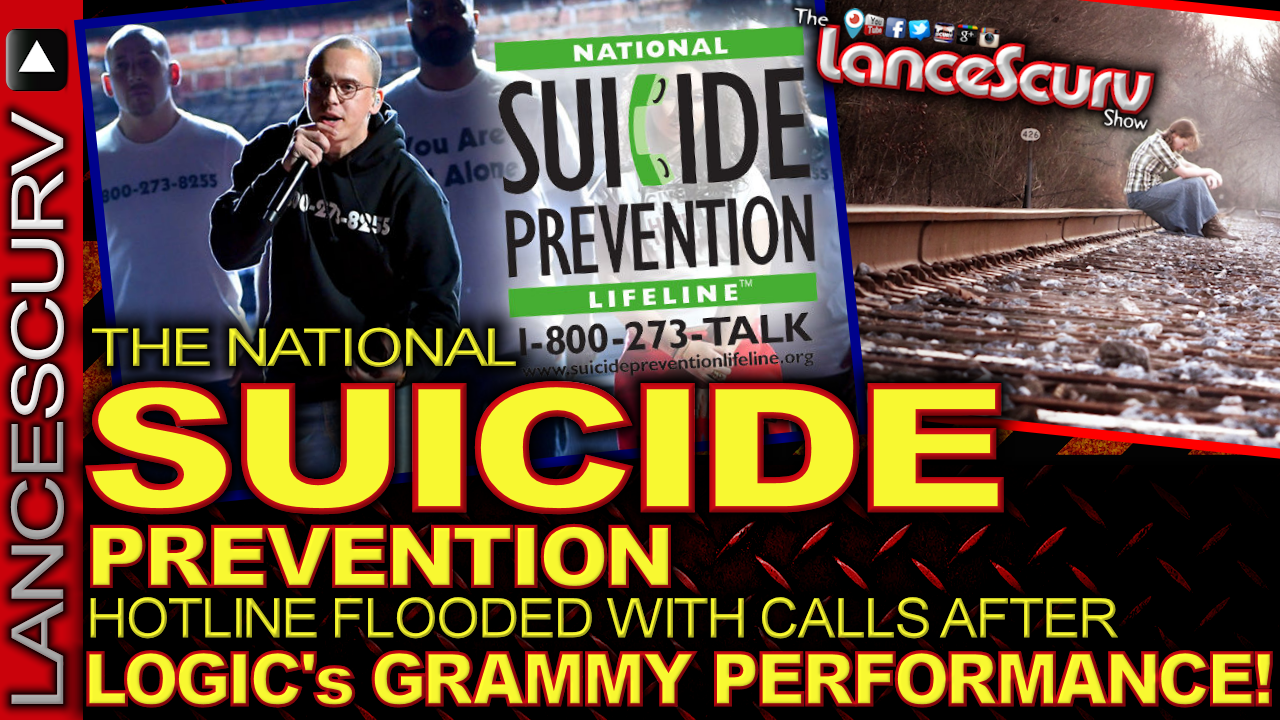 Media Personality | Culture Critic | Podcast Host | Blogger & Cartoonist who focuses on the issues of raw Human Nature the Mainstream Media is deathly afraid to touch!  Check out THE LANCESCURV SHOW PODCAST, an evening weeknight program with the focus on current events, trending happenings, news and thought provoking topics of interest in an uncompromising uncensored manner. The show airs live on Monday through Friday at 6 p.m. to 7:30 p.m. U.S. eastern standard time and is broadcast on LanceScurv.com as well as several popular social media platforms including YouTube, Twitter and Facebook.