“What Do People Mean When They Say You Are Acting Black?” But hold on, what a second! What in the heck do they mean when the say someone is acting Black? 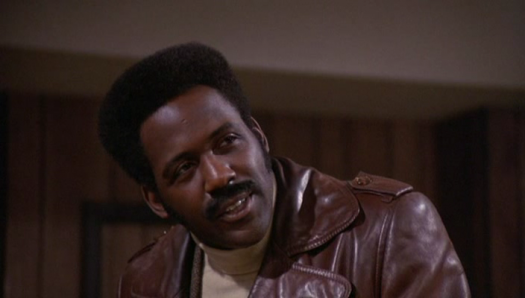 Sometimes people might say that someone is not acting Black enough or are acting as though they’re trying to be White? What are the things that people do to be considered Black through their actions? Who are the people who maintain the standard of what acting Black is and does it ever change? Where did this most often agreed upon low standard of expected behavior originate from and why is it that most other races are not held to such a narrow minded set of standards?

In this episode of the LanceScurv Show we’re going to touch on an issue that for the most part is known by the majority of the masses but is never really spoken about in an up front and very direct manner. The amusing part of this is that our society feels that they know what it is behind closed doors but will never admit to its existence because of the pressure to be politically correct. We are truly a nation in denial and we’ll speak to all who have something of value to add to the conversation. But for the most part, acting Black is acting ignorant.

Acting Black is associated with all who are Black that indulge in talking in a manner laced with profanity. Quick to anger and get confrontation with absolutely anyone at the drop of a dime in public over an issue that is so very trivial. The perception is that acting Black is the absolute worst way to act at all. So our acting out on the movie set in an acting Black manner has enabled straight up foreigners to touch down on these shores knowing how to say “What’s Up My N****r?” without having any sizable contact with Black people at all! It’s funny, but at one time in our history our forefathers carried themselves in such a dignified manner in the face of oppression, exploitation, redlining, job discrimination, hate, overt “in your face racism”, no hope for justice in a twisted imbalanced stacked against us court system if not straight of lynching! s, we survived and endured but after all that we’ve been through as a people plugged into the hijacked culture that’s helping us to act the fool, we’ve got to ask ourselves, did our forefathers give their lives for us to be a thug, a punk, a baby-mama and a whore of a bad bitch? The call in number is

760.259.2310, and if you’re not ready, able and willing to face some hard truths tonight in this guaranteed to be heated verbal exchange, then you best waste your night in the usual non productive manner playing Farmville or Mafia Wars while you lull yourself back to sleep while your ancestors roll over in their graves because you punked out in the struggle! 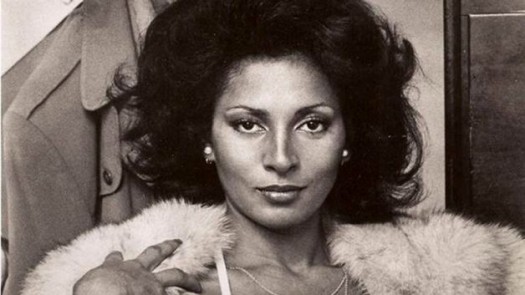 Saggin pants, Having pride in being Bitches instead of Queens, Skinny Jeans and Punks instead of men, Antisocial behavior being favored over community building, nobody to man the posts while we lose the war on US. Unacceptable Indeed! Is This Truly Acting Black? Hell no! You’re sucking from the wrong titty my friend and no one has the balls to stand up to correct our lack of direction! Let’s understand what this “not to cool” phenomenon is and why we need to attach something good to the way the world sees us as well as the way we view ourselves before it’s too late. Time: Friday March 7, 2014 @ 10:00 p.m. Eastern Standard Time Place: The LanceScurv Show <—–Click here at showtime to hear the entire program live on your computer or smartphone! Call In Number:  760-259-2310

760-259-2310  – Call in to listen or join in with your opinions on the discussion. You DO NOT need a computer to participate in the show, all you need is your phone. Anonymously Call The LanceScurv Hotline to share your stories and opinions on the show topic at 407.731.2945

407-590-0755 ) and I will get you squared away with any problems that you might have! Also, the entire program will be uploaded to my YouTube channel (YouTube.com/LanceScurv) the very next day for your listening convenience just in case you’ve missed it.

Previous : A Case Of Mass Social Media Distraction: How Can A Woman Lie Dead In Her Own Home Unnoticed For Years?
Next : Just Another Late Night LanceScurv Rant! (3/9/2014 @ 4:00 A.M.)