Premarital Counseling from what I’ve seen doesn’t seem to be a protocol action for those who hope to soon be married. Why not? Well, for many it’s something that is not necessary as they have their minds made up to get married come hell or high water!

Many I have observed don’t realize that their so called feeling of being in love is simply lust. But these individuals lie to themselves and each other because the sex that they are indulging in has took them to a place of nirvana that they’ve never experienced before and throw caution to the wind in attempting to make a marriage out of a booty call!

What DO We Really Want From A Potential Marriage Anyway?

Many claim to be in love but have previously found themselves in a state of perpetual lack and are really trying to get attached to a person who will take care of them and give them a measure of security as well as a roof over their heads. There are plenty of sweet smelling toxic twisted relationship trade offs that are passed off as being true love while being doomed to the divorce courts like so many other ill fated unions.

LanceScurv is an Insightful Culture Critic, Entertaining Podcast Host, Relentless Blogger, Talented Cartoonist & Omnipotent Social Media Activist, Strict Vegan, Off The Grid Survivalist, Third Eye Possessor & Separatist who focuses on the issues that the Mainstream Media is deathly afraid to touch and living an empowered productive life to the fullest! 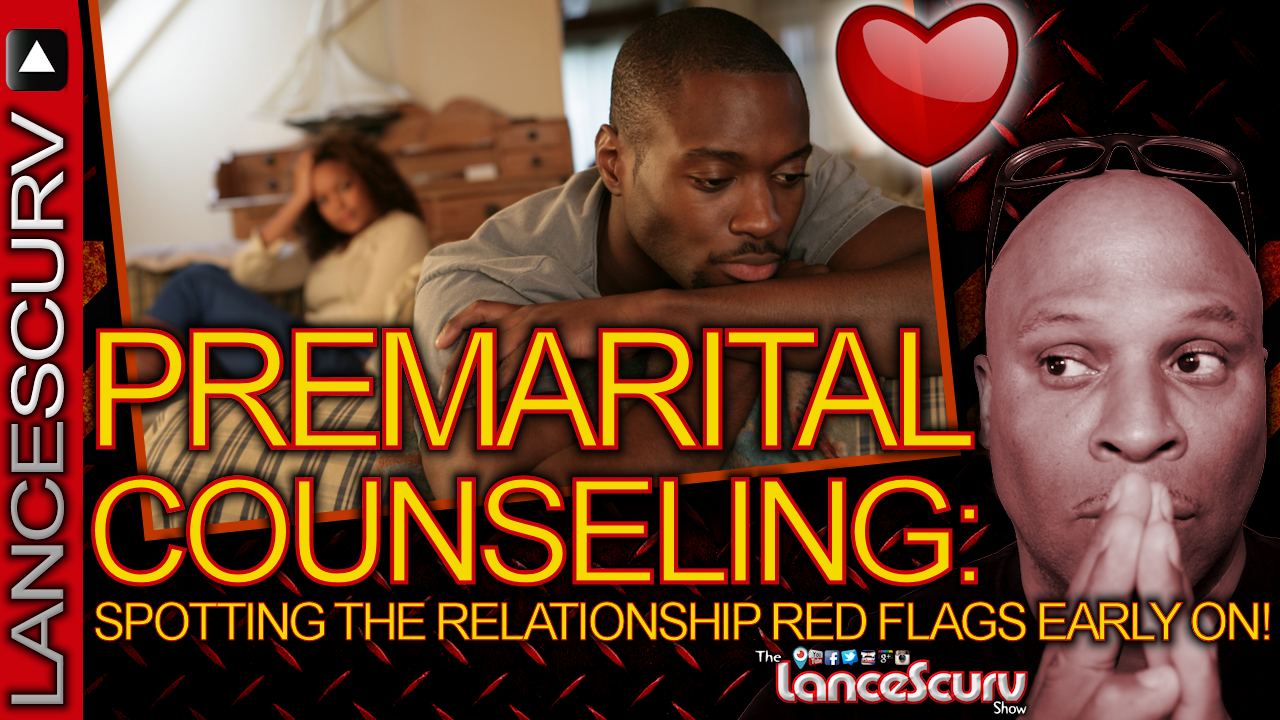 This content is available exclusively to members of The LanceScurv Show Patreon at $1.00 or more.