Are we the only people on the face of the earth that celebrated the independence of our slave master at the time when we physically remained in chains?

I believe so, because no people in their right mind would do such a thing even if those physical chains have been removed as the mental stronghold goes on just as strong if not stronger.

In a place where we can appear to be highly suspicious by a self appointed wannabe psychopath of a racist by merely wearing a hoodie while clutching onto our purchase (Not stolen!) of an Arizona Iced tea and a pack of Skittles, how free can we really be? 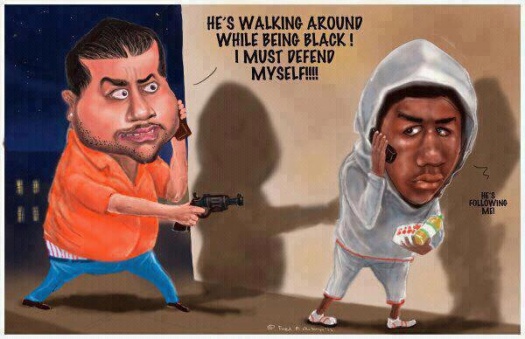 When I read about the uprisings of other cultures, I see them unifying to rid themselves of having their God given rights snatched by the entity who profits and benefits from their enslavement. What happens in the process is a natural happening as the protests come before the bloodshed and eventual hard fought victory.

But what I’ve noticed is that no oppressor ever willingly gives up it’s very profitable hold over another without it being taken away from them most often by force. Yet if that oppressor even appears to give their position of power away easily then there is a hidden hand somewhere under the radar that is still sucking the blood of those who now celebrate their new found “freedom.”

Look at the island of Jamaica who celebrated their independence from Britain in 1962, while they technically now had their freedom to govern themselves as they saw fit, they still had to depend on the products that Britain supplied to them while they were under their rule. 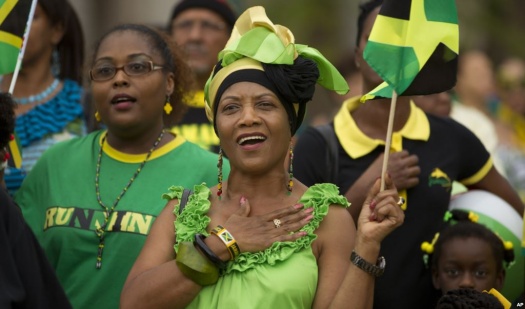 It’s almost like that kid who just turned eighteen years old and wants to be free from the toxic rule of an overbearing parent but is not quite ready, he finds out the hard way that it’s not that easy out in the world when he now has to pay for everything that he used to get at home for free. It can be done but that parent looks on expecting to get that phone call their kid asking if the can come back home just for a little while until they are strong enough to make it on their own.

So upon their return they reluctantly do the house chores and honor the curfew, all the while getting their strength up for that glorious day when they can leave and never return!

But I said all of that to say this, what is deficient in us as Black people living in America that keeps us complacent from wanting our true freedom from this regime even if we remained here but did more for ourselves to pull us up by the bootstraps to force the respect of the world community?

Yes, America could NOT have become as “great” as it has – and I’m not saying this in an admirable manner – without the free labor of the stolen Africans who guaranteed that those in power had an unlimited powerful force behind them to make their goals attainable.

Yet we are tossed aside like a dirty useless tool whose usefulness is outlived, until the next profitable war is created and we are needed to further America’s corporate interests and die on their front lines not even knowing the real reasons why we are there in the first place. 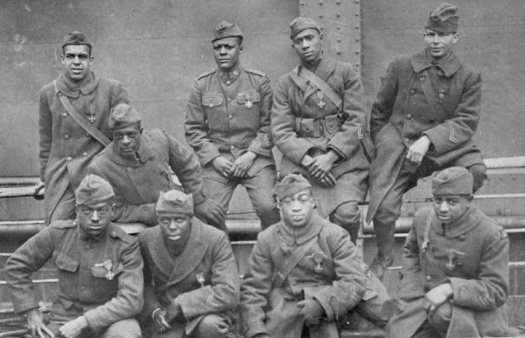 But again, Blacks have been involved in every war, every uprising that helped their oppressor rise to the next level yet we are still scorned, hated and blamed for everything wrong with this country and we sit down an accept it with our signing off on celebrating Independence Day like the damn fools that some of us are!

As long as we have keep our “gubment” jobs, barbecue our ribs, watch the game and get drunk on the weekends before getting back on our designated plantations then “we ain’t got no beef with no White man!” But this is not about having a problem with any White person, this is about attaining a level of consciousness that will help to direct our energies toward the uplifting of us as one of the many self sufficient people in the world and not to sit down like a clown wearing someone else’s outfit pretending to be something that you are not!

But as long as you stroll on into your jobs telling your coworkers – who for the most part are those faceless keyboard terrorists who go on these message boards and say the nastiest and most ignorant things about Black people – how effed up you got and how many women you had sex with at the strip joint, they know that you aren’t a threat and they will act as though they love you so much because you have neutralized your power and control over yourself!

But when you live a spartan life with absolutely no detectable amounts of the mandatory buffoonery that they require for their false paper thin Colgate smiles that lead you to falsely believe that you are accepted in their inner circles, then they know that they GOT A LIVE THREAT!

Read, absorb and share your history and never allow anyone to get between you and YOUR culture! Sure, others can partake in it but they damn sure are to not alter it in any way shape or fashion! Why? Because we devalue ourselves when we ingest the politics, religions, school systems and agenda of those who have been proven by history to navigate us in a direction that is always beneficial to them and NEVER to us! 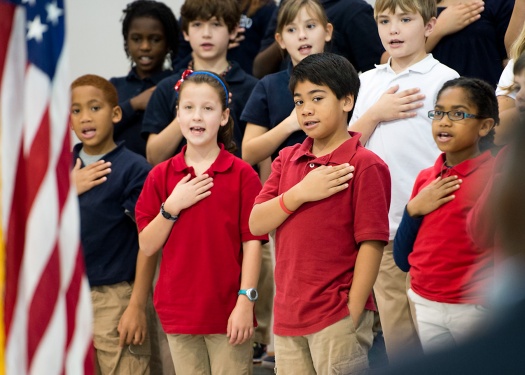 So instead of taking the time to lie to your children either out of ignorance or just being too much of a tap dancing fool who lacks the testicular fortitude to tell them the truth, take that same energy to learn YOUR TRUE HISTORY as the Original man of the planet earth and move into a consciousness that will restore you to who and what God made you to BE!

As long as we can easily kill each other, pimp our sister and exploit each other quickly while being slow to educate and empower our people then we don’t have any damn independence in this country! As long as we stay in this deplorable mental condition that we are in, independence is just another fairytale that will never come true!

…….I think you better go now, your pork might be burning up on the grill!