LanceScurv the sleepless night bird shares his very deep sensitive thoughts and feelings from his soul in a monologue that couldn’t get any more up close and personal to reveal what he feels is something catastrophic in our extremely near future. Not one to be a doomsayer, he still finds the positive in a grim situation if we will only prepare ourselves on the most basic of levels as well as considering moving out of the United States because the time is soon coming for it to pay for the blood that it has on its hands that their so called mainstream news platforms seems to keep away from the masses to brainwash them into being patriotic!

This country has raised hell all over the world and most of its citizens here feel as though they’re the heroes and everyone else is the villain. It’s time to get out of this cursed land and seek to live a new life as we embrace a Black Unity never before witnessed because it is in THAT unity where we will find true peace, harmony and love because we NEVER found it here in this place called Amerikkka! 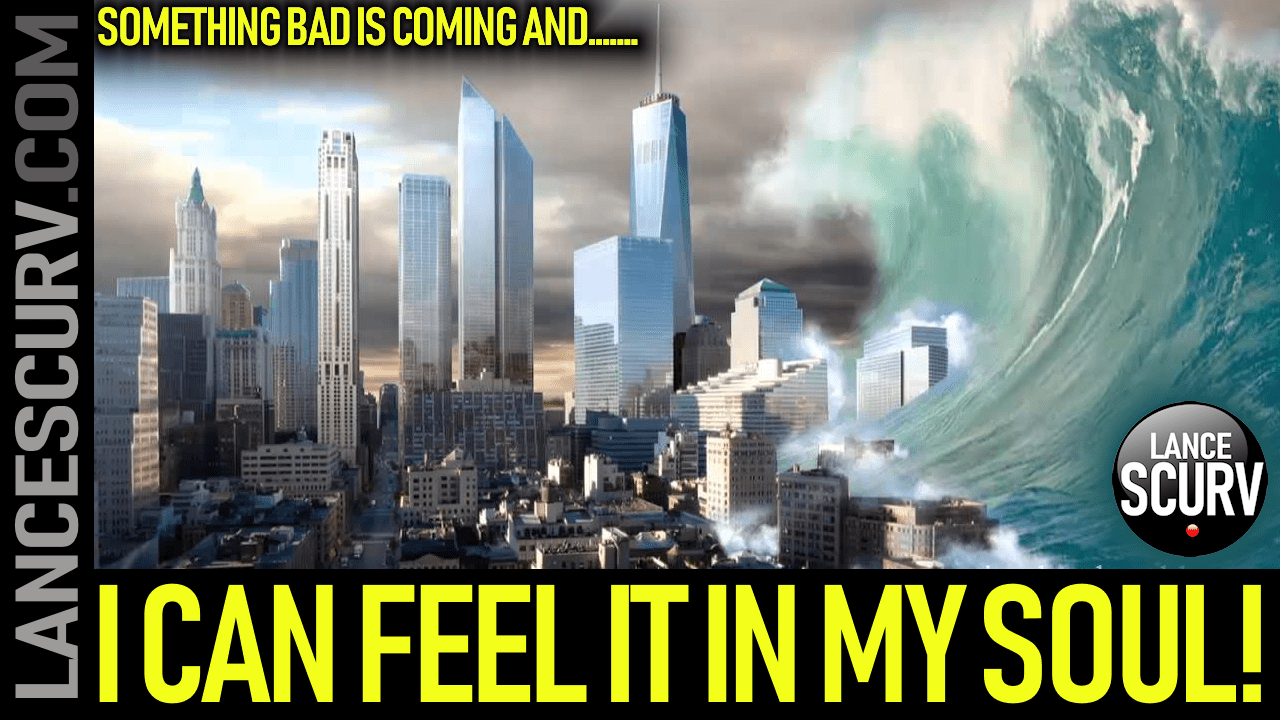