Usually the Big Bad Wolf that does the most damage in our life is the one who we’ve invited in directly with a smile and a special invitation.

They get so used to entering into our life that they forget that it was an extended privilege and move brazenly as though it’s their right.

You will feel the very real threat of their teeth when you attempt to remind this wolf that his visitation status in your life may be on the verge of cessation. 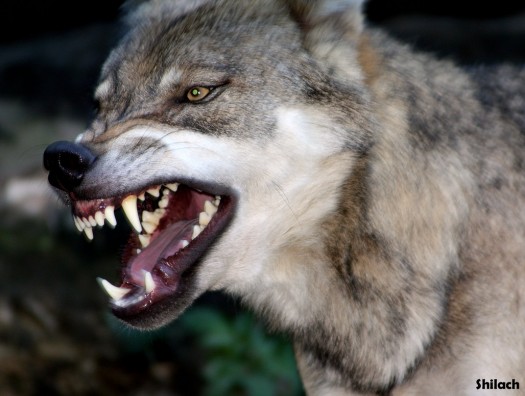 No predator truly understands the dynamic of allowing them in to your life because it was their goal to get in anyway. You merely gave them what they were about to take and spared yourself temporarily from their bite.

Oftentimes the invitation that this Big Bad Wolf abused to gain entry into your life wasn’t even meant for him as he saw the kindness in your soul as a weakness and decided to move on in as though he was the one that was invited.

This often overlooked act of so called kindness later proves to be the single most crucial oversight executed in your life and the subsequent removal of this unwanted guest will prove to be something ten times as harder to bring to fruition.

Like the front door bouncers at the nightclub, that violent drunk will always get in on the judgement of that newly hired bouncer who never knew the history of the intoxicated guest that he allowed in while his other coworkers were on a break momentarily.

He didn’t know the trail of damage and the well documented history of being ejected from the club that this seemingly innocent looking and very courteous man was the guest was the direct author of.

How many of us have let that predator of a Big Bad Wolf into our life only to regret it later as the hell breaks loose for the world to see.

How many of us will admit that WE are at fault because the danger signs of those deadly fangs that he possessed were purposely overlook because our need to have someone NEW in our lives superseded the common sense that would have helped to halt a situation gone bad.

You will see the intangible wounds from the bite marks of the Big Bad Wolf when you look into the eyes of a pregnant woman who never gets accompanied to any of her doctors appointments because the bastard to got her pregnant abandoned her. 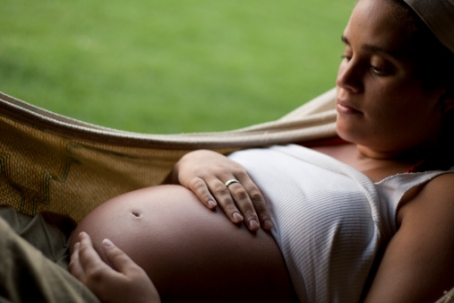 You will feel the work of the deceitful Big Bad Wolf when you realize that the money that you loaned to a person to whom you considered a friend will never get returned in the same manner as your unanswered phone calls.

You will know the the true motivations of the Big Bad Wolf in your life when the lies and gossip circulate about you by the very one who you thought was genuine in their spirit yet claims to not know a thing when confronted with their dastardly deeds.

The Big Bad Wolf comes in many forms and is a shape shifter by nature. His only goal is to bite into your pure flesh to extract all hopes and happy dreams for the future because of the toxic infections left on your soul from an encounter with him that was never treated.

You cannot rid yourself of the infectious elements of his bite on your own or by attempting to wait it out, you must reach out to those who you can trust to speak about your wounds or else run the risk of becoming a Big Bad Wolf yourself because the abused oftentimes become the abuser.

The people in your life who become the various versions of the Big Bad Wolves in it oftentimes walk right through the front door instead of breaking through the back window like most of us think.

The Big Bad Wolf can be seen in your photo album down through the years sharing the best of times with you and had the nerve to comfort you in your times of great loss while concealing the dagger in their back pocket that they eventually plan to stab you with.

Understand that the stranger who knows nothing of you can only do physical harm to your person if that is what he chooses. The Big Bad Wolf has the potential to leave your mind, body and soul devastated to the point where most find it impossible to recover from their onslaught. This of course is the worse feeling ever so this is why you have to pick and choose those in your life carefully and be on guard for those who may have an insincere bone in their body toward your life.

Oftentimes we discover that human beings can change over time. The Big Bad Wolf in your life could have really been your friend wholeheartedly and to the bone, but you got married in a happy relationship while they remained single running through a string of abusive boyfriends. 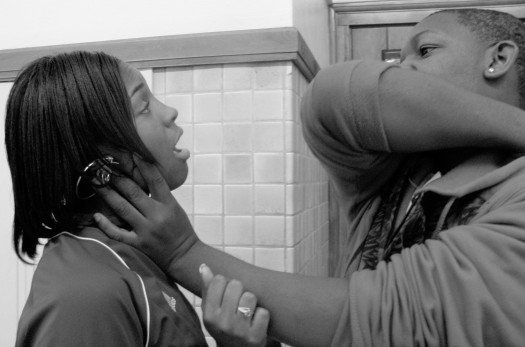 This doesn’t mean that all people will react in a negative manner toward you because of their personal mishaps, but you have to know that everyone responds to negative stimuli in many different ways and the resentments can grow slowly over time without even the possessor of these toxic emotions knowing.

But this is not to let the majority of Big bad Wolves off of the hook, most know the venom that they possess in abundance within the deepest recesses of their hearts and are totally sold out to allowing that poison to guide their ways to bring your life down to nothing.

It could be anyone so it is your responsibility to execute regular check-ups from within spiritually to alert you to what lurks in your midst. You can really ONLY be successful in hearing your inner voice by always maintaining that intense connection to your creator in the manner that keeps you close to Him the best.

He will never let you down and I’ve found that most often we think He has abandoned us when in fact it was us who abandoned our connection to Him by being distracted by the worlds destructive carnal “delights.”

Know that as long as you stay in the bosom of your God that no Big Bad Wolf can bring harm to you no MATTER how sharp their teeth may look or how fearsome their growl may sound!

I’ve been protected from the attacks of the so called Big Bad Wolf all of my life but happen to be backed by the Biggest Baddest Entity in the Universe who created it all and have never been let down yet!

Never forget that my friend!