Tonight we are going to speak in depth with Ms. Ena Griffin, strong woman who has felt the ultimate pain that any mother could ever feel in this life – the loss of a child through murder. Now briefly in her words I want you to absorb a small piece of the particulars.
“My 19  year old son, Teddy Beckles, was murdered on Sept 20th @ approx. 2:40 in the afternoon in Midtown Manhattan, New York, in front of Environmental Studies HS on 56th Street by 4 boys, 2 of which are Environmental students, the other 2, students of other NY City schools.

He was walking with his now 4 months pregnant girlfriend, they approached him, had words, he fought 1 boy.  The other 3 jumped so he was beaten by the 4 of them.  They had him on the ground continuing to beat him and then they stabbed him and ran taking the murder weapon with them.
This was done in front of dozens of students from not only Environmental Studies HS but also, Independent HS which is housed in the same building which is also where Teddy attended.

While this may be only one program, do know that I intend to follow through to the end in my support of her and I am expecting all of us here in the LanceScurv family to do the same thing too! We MUST start to show some unity because all we have is US regardless of color, sex or religion!

Please tune in and show your support for my mission! 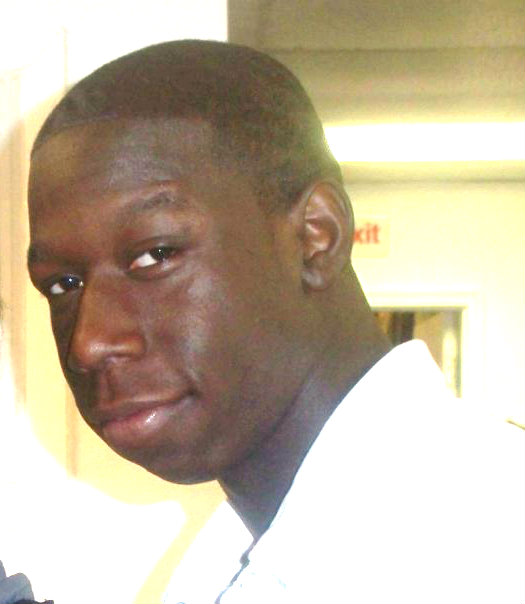 Previous : The LanceScurv Show – The Jordan Davis Murder: Business As Usual In Florida?
Next : What REALLY Is A Grown Ass Man?