These are words that will bring such a strong reaction from just about anyone and everyone once spoken.

While the reaction may not be as visible, but it will definitely cause a strong feeling within one who thinks of their family positive or negative whether you can see it or not. 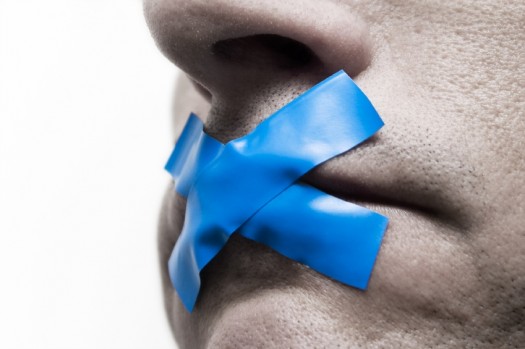 But the fact of the matter is that this word carries so much weight because of the emotions behind it good or bad. You see, when we grew up that word was supposed to mean something, and as we got older we realized that in too many cases it didn’t mean a damn thing at all to those who shared our same genes and D.N.A!

Let me be the first to say that there ARE some families who have stuck together on a positive level as they should but…..

…..some do not want anything to DO with their family and for good reason!

It’s no wonder that most kin reluctantly happen to bump into each other at a funeral of a loved one as this is the only way they would ever see each other because of the resentments and misunderstandings that have sauteed in their hearts and morphed into a special hate more intense than for any stranger for each other over the years.

The backstabbing, the gossipers, the schemers, the unpaid loans, the envious, the freeloaders, the users and manipulators that many have come to know as family makes them see the word on the same level of something profane!

Tonight on the LanceScurv Show we ask the question: “Is The Word “Family” The Most Prostituted Word In The English Language?”

That being said we will share some of most incredible “Family” stories so be prepared to really hear some aired out dirty laundry as well as a few tales that will make YOUR particular family episode seem like loving reunion!

Place: The LanceScurv Talk Show<——-Click here to be redirected to the show page at the time of the program.

Click either the BlogTalk Radio or YouTube widget below in order to hear the entire program in its entirety:

Previous : Keeping Your Spiritual Blades Sharpened For The Attack Through Meditation
Next : ARE WE GUILTY OF EMBRACING GARBAGE WHILE WAITING FOR THE BREAKTHROUGH?