A few weeks ago award winning superstar producer/actor/director Tyler Perry became very unnerved when he caught wind of an episode of Aaron Mcgruder’s controversial Cartoon series the Boondocks, which strongly implied that Mr. Perry is gay. 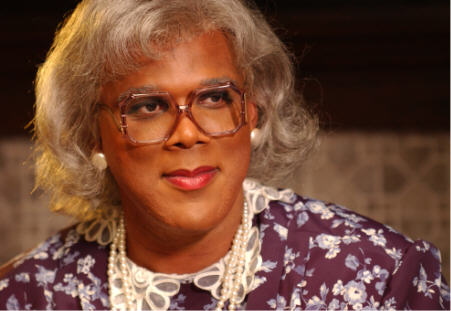 Diary Of A Mad Black Woman (Father Can You Hear Me)

Perry immediately used his Hollywood influence to have that particular episode pulled from and future showings again. My question is: WHY?

I mean, once anyone gains any measure of fortune and fame in the public eye, they immediately become targets by everyone. It goes with the high profile territory, so one must take it in stride. 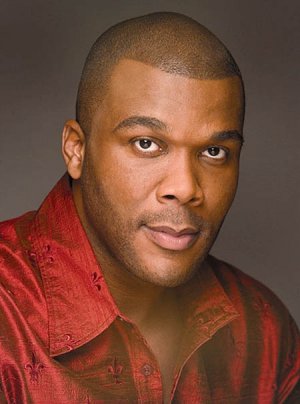 On the other hand, everyone has their right to privacy but in this modern world of gadgetry and speculation, is it reasonable to expect to have your personal boundaries respected?

And to tell the truth there isn’t a barber shop or beauty parlor in America that hasn’t had the juicy debate on whether Mr. Perry “is or isn’t!”

So while we as fans/observers to the Tyler Perry rise may think we have nothing to do with fanning the flames of gossip, hearsay and innuendo, in actuality, we do and are JUST as guilty.

But you can get the details of this interesting reaction from Mr. Perry just about ANYWHERE online with a quick search, so my reason for bringing this up on this site was to ask a few questions of you in the poll below: