Brother Keston pulls no punches as he righteously states how the answers to our challenges will never be found in a system that has been a perpetual problem for us and that system is the system of White Supremacy!

Why do we send our children to the schools of an oppressor who will never cultivate a revolutionary spirit within them to break free of an order that will siphon their life force and teach them to be subservient to THEIR OFFSPRING?

Why are we encouraged to invest in a stock market that can never surpass the gains that can be made if we depend less and less on money if we embrace the concept of bartering as we freely exchange our goods and services with each other?

Why are we told that by voting it will cause our realities to be drastically changed because a professional liar is now in an office and position that will never acknowledge the need for Black Empowerment after the photo-ops are taken at the Black Church and Black Babies are kissed as the news cameras roll to capture an engineered paper thin image that gives no indication as to the ruthless individual behind the Colgate smile?

Oh! And last but not least, WHY are we holding on to a religion that shackles our minds to a state of perpetual ignorance and has never liberated us over the one who has given it to us? Look closely at how that beast has never lived according to the so called “standards” that he has set forth in the scriptures that you live by to the letter! Does he? No! He steals! He covets! He bears false witness! He lusts! HE KILLS! But YOU forgive him each and every time he violates the Holy Scripture to come up with all kinds of excuses for his behavior which results in the Destruction Death and Domination of YOU yet you will shun your Brother who fights day and night to liberate our people! 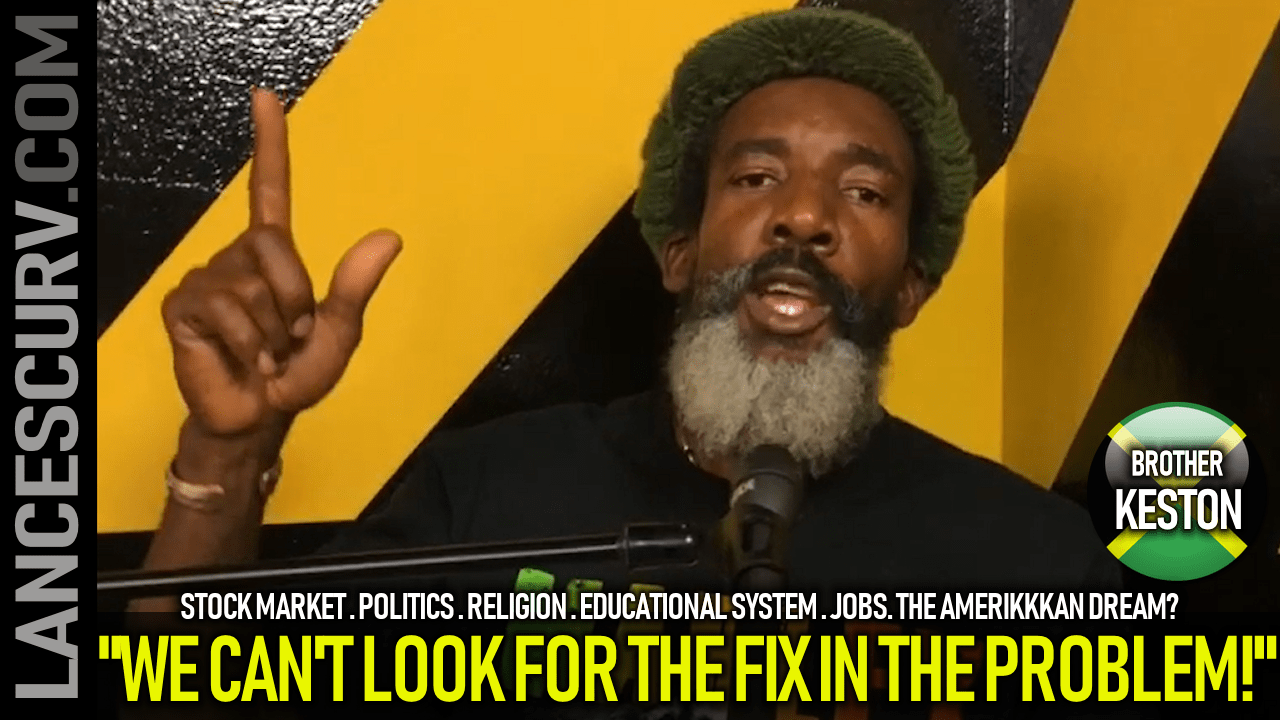