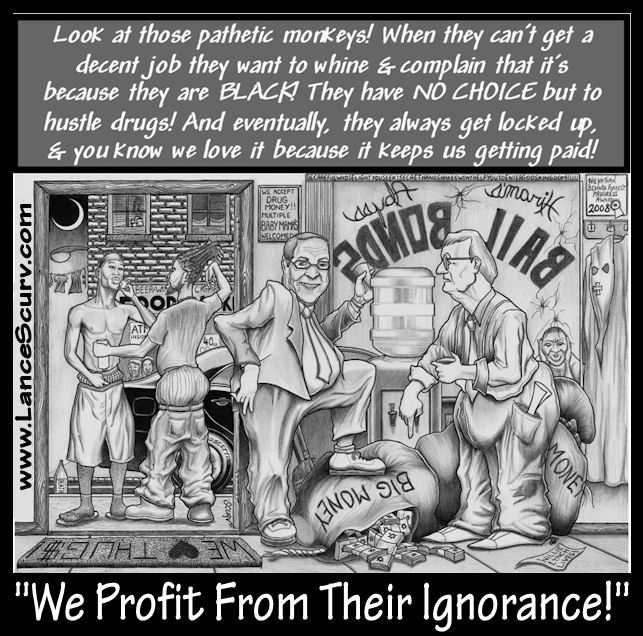 The O’Jays – For The Love Of Money

And while you do, understand that when others see us MOST of the time, their minds begin to see opportunity in our ignorance and what is so evident on the sign below is what drives them INTO our neighborhoods for NO other reason but to…….