I really don’t know if my perceptions are amplified because of my advancing age or just an increased depth of understanding. I truly see so much around me and I don’t mean in the physical but in the spirit.

A day in my life is like a spiritual amusement park, so many things to observe and so much to soak in. As a matter of fact, I prefer to see the world around me on that often overlooked spiritual plane than the very deceptive physical level.

To me, the physical imagery is a waste of time as anyone can don their preferred costume of the day to deceive as many people as they wish. Me? I ain’t going for it because I can see right through most of it and it’s so easy to discern the games. 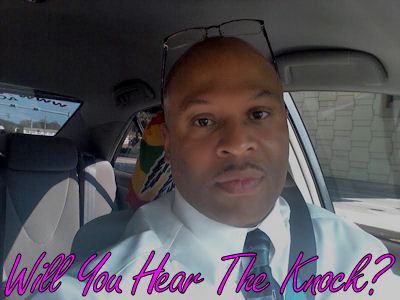 The thing that gets me is when you can see right through a persons bullshit and they continue on with the charade as though you can’t see them for who they are. Crackheads are so good for this. I mean, their ability to deceive isn’t that good at all between jerky unnecessary movements that are the result of years of drug abuse and nerve damage that is evident through the disconnect synapses that will never be right.

If you get taken off by a crackhead – and I for one, would be too embarrassed to tell anybody if I did! – in 2013 then you need to get YOURself checked out, that’s a game from back in the 1980’s that no one should fail as some crackheads have recently celebrated 30 years of abuse! And trust me, some of them are STILL alive in well more so than some of us non users who are six feet under.

But like I said earlier, I don’t know if my perceptions of the world around me are because I’m older or just that much better. Maybe it’s a combination of both. Whatever it is, it’s becoming more and more of a frightening place to find myself because I’m seeing so much of the ugliness in people and it leaves such a nasty taste in my mouth. I do see the wonderful people with kind loving hearts but honestly those seem to be so far and few between. 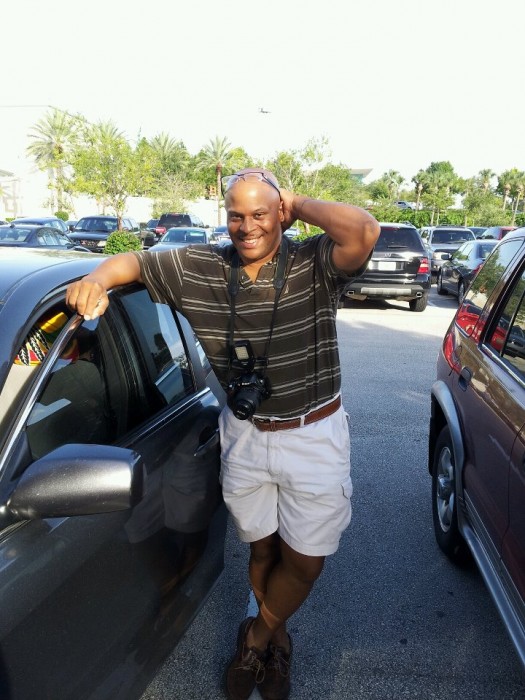 When I see a good spirited person I just don’t want to let them go because it feels like “home” to me on a deeper level. Now don’t get me wrong, I absolutely LOVE being home in my physical dwelling which is otherwise known as my official address, but what I meant by the earlier statement is that the “home” that I am speaking of is the one beyond this life and this earth.

The transitioning from this world fascinates me, but not enough for me to want it to happen any sooner than our Heavenly Father deems it to happen. I will fight tooth and nail to stay here as there is so much to do before I go. But what I don’t understand is how so many people waste their time on this earth doing things that won’t prepare themselves for eternity because when you really look at it we’re not here for very long at all.

To me, we should be in a state of an improving spiritual awareness if we’re doing this thing called life halfway correctly. Sure, there will be lots of bad choices and a whole heck of a lot of mistakes as there should, because from those mishaps we will learn from then and hopefully become a better version of our previous selves. 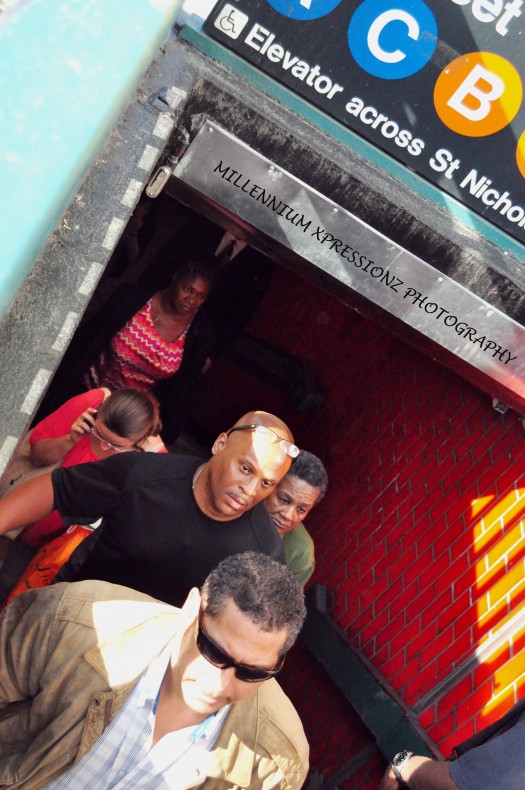 This is the point at which we will begin to feel that divine joy from within, when you know that you are growing in the unseen ways that will be more valuable to you beyond this world as opposed to the trinkets that most literally kill themselves for only to leave them behind for others who never really cared for them in life to fight over. Ironic isn’t it?

Some of the same people who never cared to spend time with you or show concern will be lined up tripping over each other to snatch what little of what they can in the form of the possessions that you left behind.

Like parasites and leeches they come without end, separate yourself from these time wasting toxic opportunistic entities in life and connect with those who are seeking the righteous light no matter how much they have or don’t have. For those material items will fall to the wayside when God calls you to graduate to the next level like a useless husk with no purpose.

This world, while making these distractions called advances in technology, is actually dying and drying up. We’ve lost our humanity and our very souls are collectively becoming more and more beast-like. I’m serious! The more we gain on a technological level is the more disconnected from each other we become. We bow our heads faster to our smartphones in public but are for the most part ashamed to bow those same heads in thanks to the one who has provided that food we consume everyday!

So you mean to tell me that a damn smartphone is more important than honoring God? While you might grab your phone first thing in the morning upon your arrival to the conscious world from your deepest slumber, but don’t forget who woke you up to be able to check your phone! We as a people are way out of balance and it’s because we are lacking in the spiritual depth that’s mandatory to be enabled to navigating these demon possessed waters in our lives. 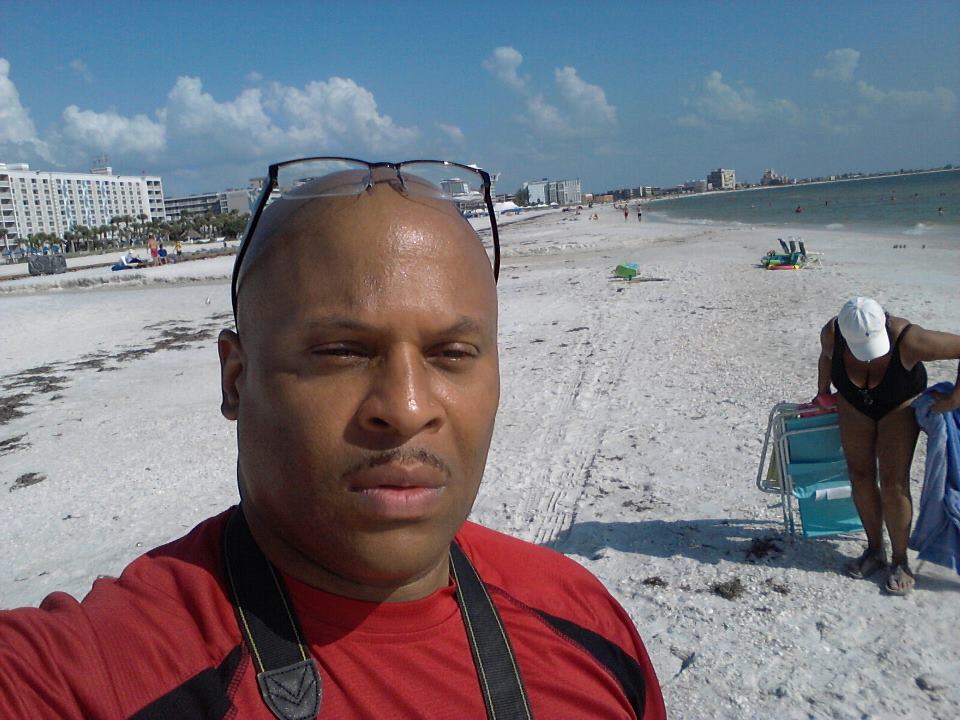 We are looking for the answers in all of the wrong places and those who have designated themselves as our spiritual guideposts are keeping us just as stupid as we were before! Seeking spiritual growth and development? You better go ahead and start the process yourself and stop waiting for some pimp preacher to do something for you and you’ll find that all along you could have done it all for yourself.

Our Creator has provided everything that we need for our mental/physical/spiritual sustenance right here on this earth and within each other for each other. Why do we get scammed so many times by believing that our salvation is going to come from a mere man? None of us are God but we surely can reflect the presence ad love of God back onto each other. Just as the moon reflects the light of the sun at night in its absence until it returns, we can do the same for each other in the midnight hour of our trials and tribulations in a way that would please our Maker.

Wouldn’t that make any parent pleased to see their children getting along in love, peace and order until their return? Well what makes God any different if He is our collective Father?

Do you think He enjoys seeing all of the wars, separation, hatred and death all in the name of some type of self advancement over one another? Where are the preachers then? Where are the preachers who will take their damned straight from the pits of hell so called ministry from their flock of hypnotized groupies to take the true word of God to the rulers of this world and demand that justice be done for all people no matter what the nationality, race, sex, financial status or creed? This planet is one big ball but our lack of spiritual development and our disdain for it has caused us to take this greatest gift called life and made it into something of a perpetual suffering for most if you are not in with the clique of the unrighteous.

…….and if you ask me, most preachers run hand in hand with the satanic rulers of this world because they are too afraid to move their mouths to speak righteous truth to their demonic power.

How are you going to tell me that these inner city ghetto ass Pastors have any power when one has to step over the crack vials and condoms on the curb to get to that same service when what lays there is an indication to what transpires at night when the so called holy rollers are home praying. 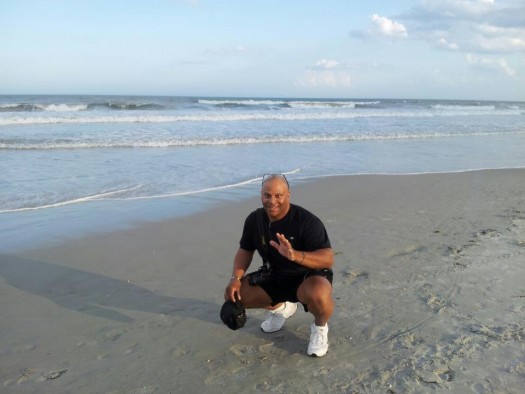 We need more preying than praying in this world if we are going to bring back the safe streets for our children to travel through to get a good education from these schools.

We need more preying in on the crooked police officers who kill our children without guilt as though they going for a new high score on a Sony X-Box.

Again I say that Trayvon Martin is dead and gone and these pitiful ass Black Folks are right back at the malls and shopping areas pouring the hard earned yet potentially powerful leverage making dollar bills in their possession right back into the companies that donated money to that madman George Zimmerman to make a statement that we were too dumb to see.

Yet we consider ourselves holy people! If you were really spiritually developed and connected in on that higher plane you wouldn’t allow our communities to falls down lower than we’ve ever been.

So as long as it stays in it’s present condition do NOT tell me about “The Good News” of the Bible if you are not willing to ACTIVATE the word within to command the Devil to flee from the world that God gave you directly for you to conquer and subdue. You are nothing but spiritual imposters who pretend to be something that you are not and this is why our children seem to be going to hell in this world.

So if you truly want to change the world ten you must change yourself and deal with what is put in your path as a spirit filled believer. Your job is NOT to go out to make sure that the Pastor’s church is filled, it’s to affect the people in your circle in a positive way to influence their awareness of that spiritual plane so that they will be prepared for life and the transition of it there after.

Lead by example an keep the people intrigued by the type of life that you lead. Purchasing a loudspeaker and screaming scriptures will never be as effective as humbly maintaining your believe in God and walking in that straight path year in and year out. Treat the people like your own brothers and sisters and be there for them as a Godly servant who does things without the motivation of getting money out of them.

Over time, many will see you for who you are and not as a person who merely masquerades as the truth but who truly IS!

Remember, all you have to do is to be a little bit better morally than you were the day before.

If we ALL did this OH what a beautiful world this will be!

Previous : A Hilarious Evening With Comedian Ambrose Jones – The LanceScurv Show
Next : Why Is The Black Community So Afraid To Do For Self?