I have a strange ritual that I do every night but it’s not so odd come to think of it because I believe that most people indulge in this same very practice.

This practice is surfing the ‘net on my phone until I fall asleep and I wake up to find my phone on the floor every morning patiently awaiting for me to retrieve it.

It was quite amusing to see these two young men attempt to emulate the great Michael Jackson and the phenomenal abilities that he possessed.

You know you’re a legend when years after you have transitioned you have people trying to copy your style singing, dancing and the total package of everything else that you do.

Well needless to say these were above average imitations of Michael Jackson’s dance moves but of course it didn’t compare to the real thing.

When you remember how much over and above Michael’s abilities were you’ll understand that to fall far below his example just wasn’t a crime.

The one called Ghetto Michael Jackson is from Jamaica he did not quite match the skills of the South Side Michael Jackson but they both were good much better than anything I can do.

But it made me realize the work that was put in to building Michael Jackson’s legacy in the entertainment world which will stand for centuries upon centuries to come.

When you work hard at something all of your life despite the obstacles placed in your way you have to be good.

But Michael Jackson was brought into the entertainment world by his father around the age of five years old and I believe he passed away at the age of 51.

That’s 46 years of hard work focused on bringing out the best in you.

How many people can focus on something for 46 years to become an icon and the world’s best in their chosen area of expertise?

Many of us complain about the four years it takes to get a degree in college.

Many of us complain about losing 20 pounds to get ourselves in better shape so that we can find ourselves healthier.

Many of us who work jobs dread the eight hours that we must do to get paid at the end of the week.

While we know that Michael Jackson was getting paid greatly in his career, I don’t think it was always that way when he and his brothers were performing in nightclubs and in unknown “hole in the wall” juke joints. 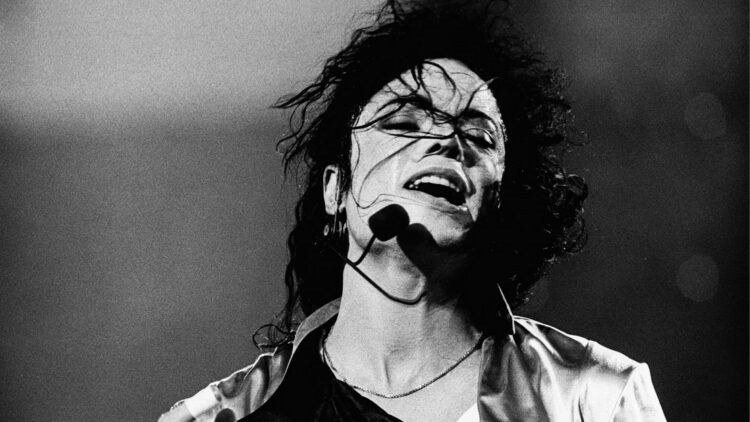 So we have to understand that there is no guarantee for us making it big in the world. There are no shortcuts around the inevitable principle of hard work.

Many of us have dreams and visions of greatness but when it comes time to do the hard work we fall far short of the mark.

But they’ve obviously work hard at it and did a very good job of capturing the essence of Michael Jackson.

But at least they worked to be a somewhat reduced carbon copy of Michael Jackson to catch your attention as opposed to us who talk the good talk but never make a move toward achieving anything in this life.

So it’s all about the work ethic when you want to create a legacy.

It’s all about going above and beyond to make the vision come true.

You must not only believe in yourself – which is a weak term that doesn’t motivate a soul – but you must know that you are going to achieve and must be willing to put in the work over and above what anybody else would do.

Not only do you have to aggressively put in the work but you also have to work smart.

Talent is not enough, you must be shrewd and know how to market your talent as you must be able to take your best shot knowing where to place your talent effectively in the marketplace so guidance is also necessary.

So once every few lifetimes we will see someone like a Michael Jackson come along with everything lined up just right.

That’s not to say that his life was smooth and without the stumbling blocks along the way in his path success. He endure, survived and overcome many trials and tribulations that most would not have had the internal fortitude to be victorious in the end.

Often times you will find that those who have climbed to the top of their chosen area of expertise have sacrificed so much in their personal life to the point where they’ve had to endure much pain.

Michael Jackson wanted to live a normal life for so long as many people made fun of him because of his idiosyncrasies that he has accumulated along the way in his life.

Who knows how we would react when you don’t have peace of mind or a quiet moment to gather our senses with so many fans who coming after you like a never ending tsunami?

So many of us dream of fame and notoriety craving to be known around every corner of the globe. Do you really want to sacrifice your personal life where you don’t see an end in sight where you can be anonymous for at least a few hours out of day? 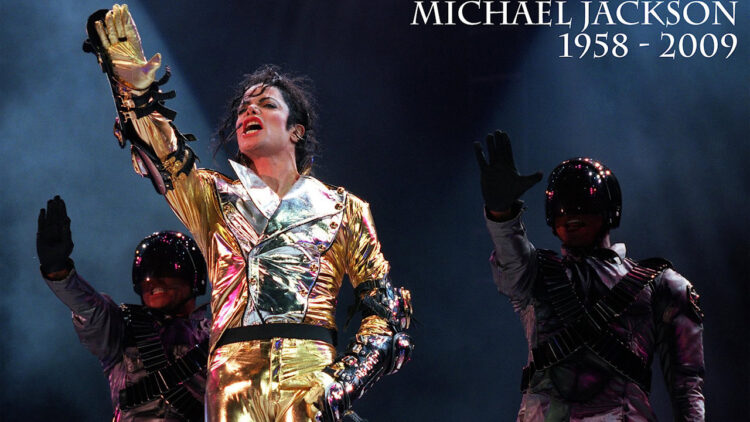 So Michael unselfishly gave himself and his talents to the world to willingly sacrifice his personal privacy in a life that we could never fully grasp and comprehend.

I wonder how many of our celebrities have turned to drugs, causing the bizarre behavior from mental exhaustion that could possibly bring one to commit suicide.

Fame is an intoxicant from which there is no rehab, you want it and when you finally attain it you just might find yourself tumbling down the rabbit hole of despair pain dysfunction and even death.

So I have to applaud Michael Jackson for fighting for his privacy and having the time to practice his moves, having the time to perfect his craft even after what he went through in court with the allegations he still endured. He may have taken a wrong turn here and there associating himself with certain “elites” in the entertainment world that were toxic to his life but in the end he survived.

Toward the end of his life he came around to speak sense to the masses and he knew what to pass on to people coming up behind him who took the time to listen.

So at the end of the day Michael Jackson was victorious in leaving a mark in this world that will stand untouched long beyond his natural life.

In hundreds of years or rather thousands of years after his transition we will find young man who will attempt to emulate him because of the love that he left for the world.

Thank you Michael Jackson for all you’ve done you’ve inspired so many not only to just be an entertainer but to do the best they can do and be the best they can be in this short span of time that we call life! 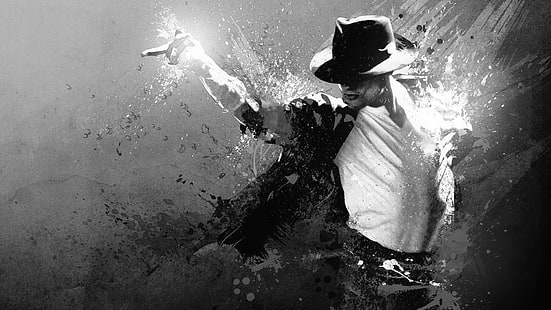 But we must now ask ourselves what are we doing to bring out the best in us?

What are we doing to water and grow those seeds of greatness that we all possess and often ignore from within.

We want our life to mean something but we don’t work hard toward it and many haven’t a clue what it is that must be done.

So we fall to the wayside living nondescript lives and having our life force consumed in the frivolous activities that take us away from developing ourselves to the fullest.

When I see Michael Jackson and how he has affected everyone around him on the planet it inspires me personally to be the best that I can be.

The example of Michael Jackson forces you to know that you can personally make a difference to bring about positive change around you in your personal circumstances.

This is why I work so hard on developing my craft.

But it the end of the day working hard for me to develop my passion is a very pleasurable endeavor indeed.

I aspire to be like Michael Jackson in the respect that I work hard to have something of a legacy of my own that no one can take away.

Day in and day out I toil with a smile on my face because I have personally found what it is that I’m supposed to do to build my legacy and to make the world around me a much better place as a servant for my people!

Much love to you all and thank you so much for your undying love and support on all levels! You are TRULY appreciated!