What’s going on these days with the institution of marriage?

It seems like the “in” thing to do right now is to get divorced as soon as one feels that their mate is not the picture perfect spouse that the reality television show standards say they should be.

Divorce is at an all time high and it could be said that it is in epidemic proportions and the fact of the matter is less people are getting married these days as well as most are apprehensive to even opening up to another to invest the time to building a sound relationship.

We’ve become a nation that has lived in a manner to have coined the term “Booty Calls” and “Friends With Benefits!”

Is this what it all comes down to with the safest route to go in dealing with satisfying our needs is to turn our relationships into becoming an on call dispatched moist orifice, stiff erection or warm hungry orally skilled mouth for the discreet no strings attached 1-800-Dial-A-Cum instant sexual gratification service?

It’s seems to be the favored road for many to travel as they seem to NOT want to go through the trials and tribulations of what they have witnessed a close friend or family member have to painfully endure in those hair graying blood pressure raising divorce proceedings.

Now I would be sitting up here lying if I said that everyone that I knew had this mentality toward marriage and relationships as I know personally those who have successful marriages that have been fruitful and obedient to what the divine rules are and appear to be “till death do us part.”

The problem is with most people is that they do not take the union of marriage serious enough and think that God has arranged this very serious institution along the lines of the Burger King restaurant jingle and credo – “Have It Your Way!”

I’m coming out swinging hard on all of you all right now including myself when I speak on these things that I have learned firsthand in the trenches of this thing called life!

Let me tell you what I have learned, there is ONLY ONE person for you in this life and you just might miss out on that ONE because you were too damn anxious to speed up the process and sample the goods of what was around you that you thought might have looked good just because you felt that you knew what it was that you wanted and you took control over a divine position and snatched those powerful reigns out of Gods hands with the disastrous results that you have eventually experienced!

Yet the ferris wheel of foolishness continues to turn at “the traveling circus of the broken heart” as every week it seems as though another marriage is on the rocks and the state of heartache and heartbreak is on the rise!

We are doing it to ourselves and we are wasting precious time on these failed carnal mating rituals that we really don’t have!

We do it to ourselves with the worldly schemes, gimmicks and tricks that are designed to package our damaged goods in a way to appear as though we are not the same old refurbished garbage that was a failed statistic in the prior union that fell flat on its face because it wasn’t based on the righteous order.

Year after year goes by without us taking the time to strengthen our connection to God which is the only way to ensure that your chances are increased to get that “hook up” of a good marriage when He deems you ready.

That’s the way it works my friend because if you do not stay connected to the source then how are you going to be prepared to even be worthy of that mate? If you are no worthy then it will NEVER happen!

Running down to the nightclub in a short tight dress will always bring you the attention that your worldly heart craves but it will never bring you that One who God has designated for you.

Let me also add that there are many worldly “arrangements” that we as the rebellious children of God will fall into and “make” work over the years even though this wasn’t what your Heavenly Father ordained for you at your eventual highly polished completed period of self improvement and high spiritual development. 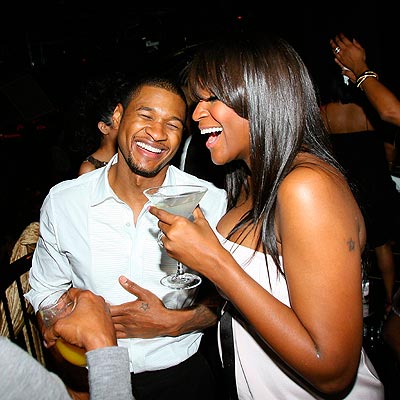 You cut yourself off in actuality from ever reaching that high level of spiritual “knowing” because you’ve cashed in on every good thing that was to come to you in the future because at the time you were so caught up in the moment with this person and didn’t realize that you would eventually look back on that time period in your life when you started that relationship to see how small minded you were and easily impressed with what eventually amounted to nothing of true substance.

Just imagine if you were able to go back in time and speak to that person that you were and talk some sense into them.

I’m quite sure that you would have a WHOLE LOT to say and would save yourself the time, heartache and subsequent drama that you brought on to yourself out of those poor choices that you made.

We oftentimes speak the right “Holy Talk” while harboring those hidden carnal desires to make ourselves appear fair seeming to those who we have targeted as our new so called love interest.

You see, many of us are not really about being the real thing but only desire to appear to be the real thing in order to get (Deception at its best!) that “perfect” God fearing mate that we know within ourselves are not ready for because we never had the balls to put the work in to improve our personal standing with our Creator.

So now many are in a lopsided relationship with someone who is about living a totally submitted life to God and while you deceived them by saying and doing for a time all of the “right things” to make them feel as though YOU were the blessing from God that they waited all of this time for!

You have now violated something very holy and are guilty of not only selling off your counterfeit goods on an emotional level by claiming to deceptively be the real thing but you have also interfered with the life of another and may have caused them to miss out on what God truly has for then by selfishly and prematurely filling in a spot that was never meant for you in the first place!

Now do you see how deep this thing can get and how we should never give into our flesh in the first place?

Recuperating from the bad call of a failed marriage can usually take more time to deal with in hindsight than if you merely waited for that one person with the benefit of not being as emotionally damaged as you might be now.

Those quick snippets of sinful thoughts from the past and visual snapshots of the forbidden indulges will haunt your mind forever in every relationship that you partake in unless you go through the cleansing that is mandatory and the time spent reconnecting to your God and centering your total existence around Him.

Otherwise be prepared to bring the baggage from everything that you have ever had to endure in the past to your “do it yourself” “let’s get married no matter what God says ’cause I want to have sex” destined to fail union!

Don’t you think God sees through us with our insincere transparent intentions as we play these games to lure others in to our toxic web of issues that were not dealt with, drama and insecurities? Do you think He is going to really bless you with a that perfect mate when you are out here playing the worldly dating field and in essence saying to God that “I can’t wait on you to bring me my soul-mate because you are too damn slow for me!”

We also bend the word of God around to “fit” our narrow minded self serving mentalities and approaches to what we want to project as an ideal marriage for ourselves.

A strong house can never be built on a weak foundation.

Until we reject the seductively sweet trappings of this world and the false illusions that have hijacked our proper senses to do what is right then we will NEVER find true love, bliss and contentment. We will otherwise be forever doomed to wander about the earth jumping from one unfulfilled union to another because we lack the spirit of submission to divine law and refuse to not give in to our so called immediate needs.

The worst scenario is to realize that so much time and effort has been wasted and after all these years of aimless pursuit we have absolutely nothing to show for it.

Heed these words or that might soon one day be you!

Thank you so much for your time. 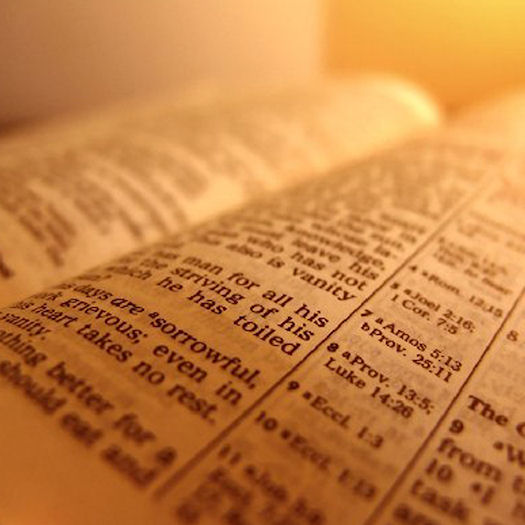 Previous : The Lance Scurv Talk Show (After Show Thoughts) “Why Do Sisters Get Mad When A Black Man Dates A White Woman?”
Next : Ball & Chain Marriages – Their Love Is A Cancer That Will Quickly Eat Up Your Dreams!