A woman repeatedly slapped a stranger aboard a Brooklyn subway car as he cried in vain for help, a disturbing video shows.

Cellphone footage shows the incident play out on an R train Saturday, according to Newsflare.com, which published the 33-second clip.

In the video, a woman is seen approaching a man seated on the train and hitting him in the head, saying: “Why you act mother­f–ker?”

“I didn’t act anything!” the startled man shrieks.

The woman then whacks the man in his body before slapping the side of his head, the video shows. 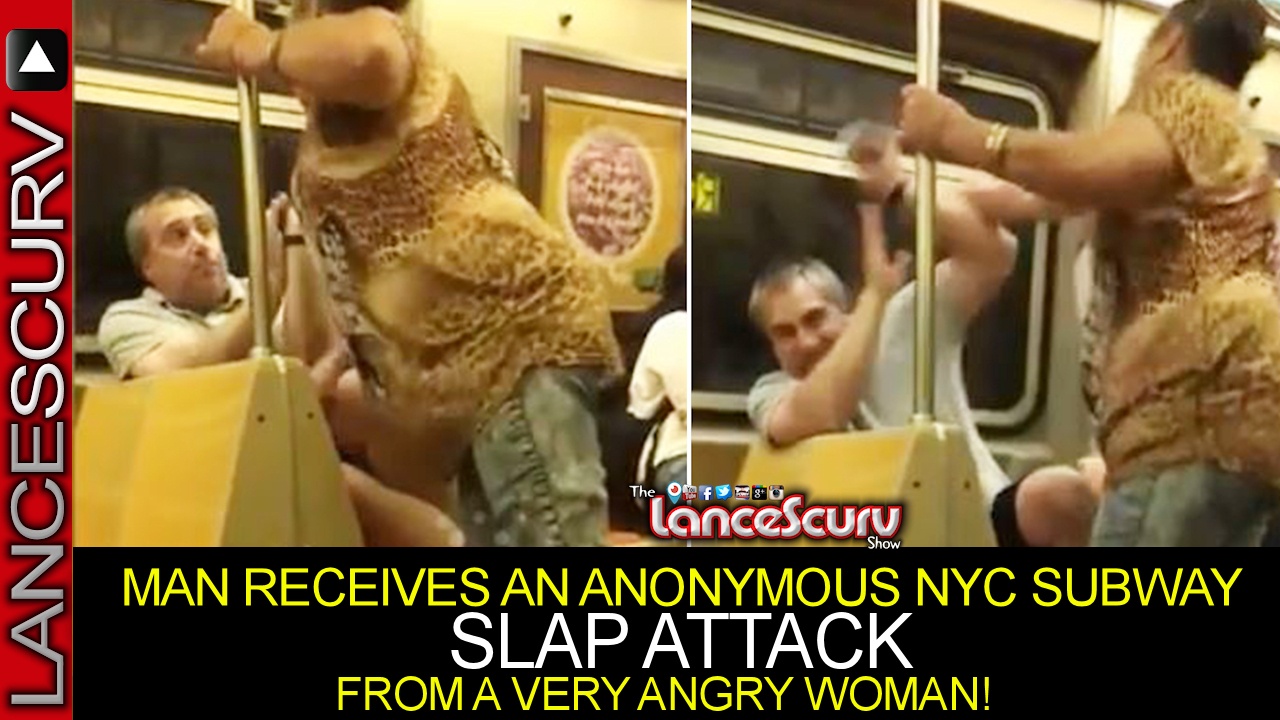